HSE Has Grown in 'The Three University Missions' Ranking. 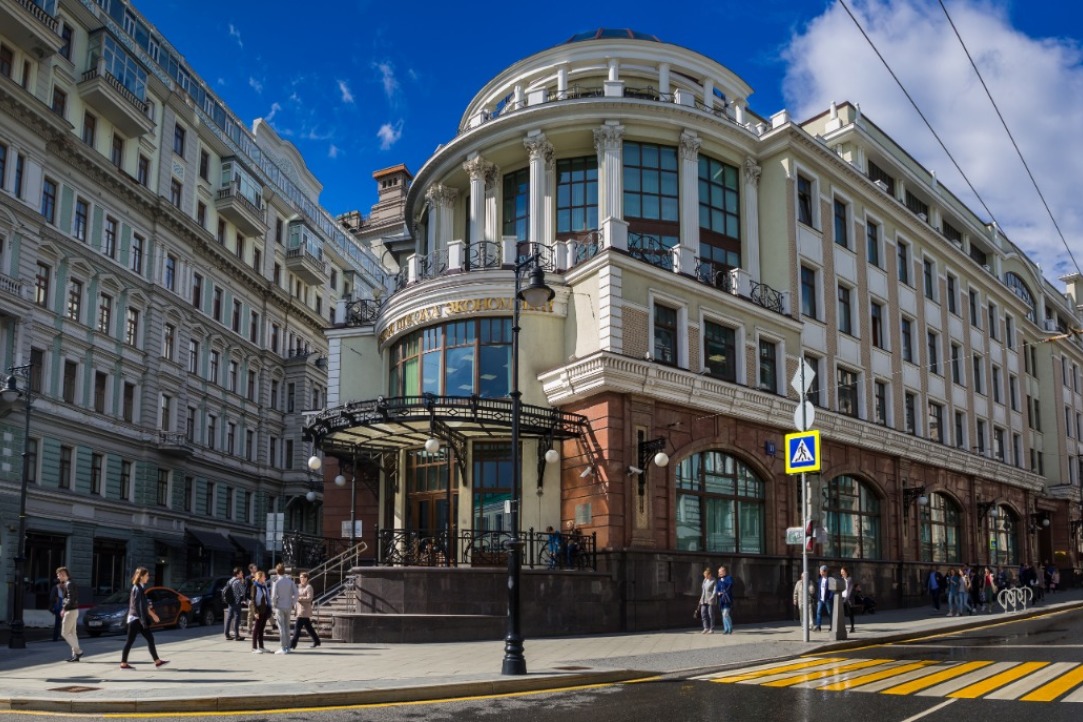 Moscow international university ranking is a totally new academic ranking which for the first time evaluates all three missions of the university: education, science, and interaction with society. In addition to the significant expansion of the list of published universities, this year the international expertise of the rating results was carried out with help of 16 credible foreign experts to each of whom ranking results were sent.

“University rankings are primarily of interest to university applicants and their parents. Given that the number of students increases every year, the significance of ranking increases”, - Yaroslav Kuzminov, HSE rector, believes.

The number of students has doubled in the world in the last 15 years, and, according to foresight, it will have grown at least twice by 2030.

Seeing this trend, Yaroslav Kuzminov notes, that all well-known ranking agencies publish top lists of more than 1000 universities: “It is essential to evaluate different aspects of university activities. “The Three Missions of the University” ranking complements a range of world-famous rankings by evaluating the actual trend of university’s social role rise.