Establishing Your Distinctiveness in a Crowded Global Higher Education Marketplace

What does it mean to be distinctive? Standing out, being different, being noticed, being first, being the best? In his article, Alan Ferns, Associate Vice-President for External Relations and Reputation, University of Manchester, talks about how universities can find out their own distinctiveness and build a successful reputation strategy. 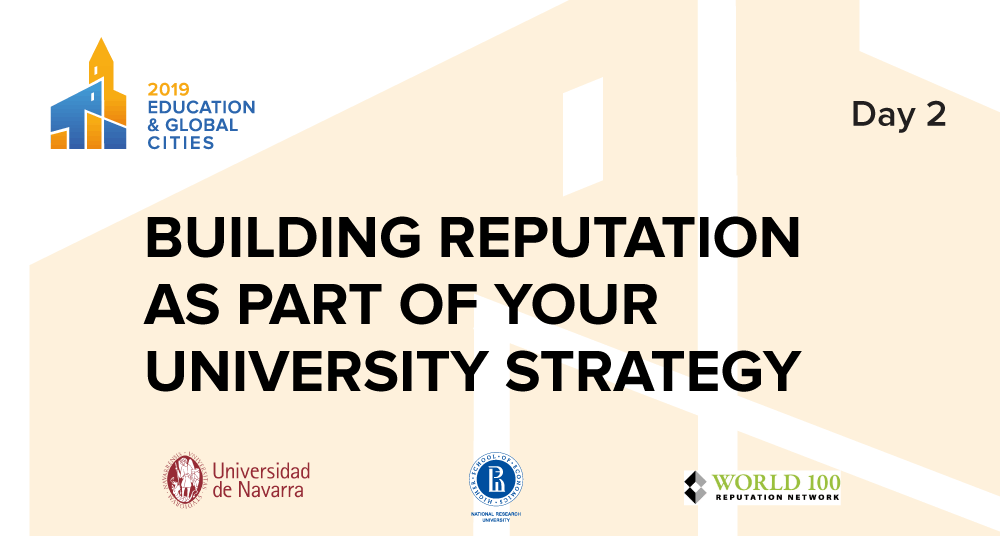 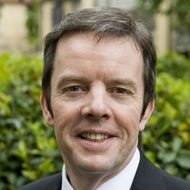 Why Distinctiveness Is Important

We probably know what distinctiveness means when it comes to a person—even a favourite restaurant or shop—but we struggle to apply our ideas about identity and distinctiveness to our own profession—higher education.

It’s partly because universities are centres of learning, with shared values, cultures and outlooks, which consequently attract like-minded people—who then move around between these places to spread a sense of common identity.

For the last ten years or more, we’ve also had rankings, creating identikit aspirations to rank among the world’s top 100 universities or higher. But universities are looking more and more the same, rather than different. Copying one another’s behaviour rather than going their own ways. One only has to take a look at any university website to know that a lot of what is said is pretty similar.

So the argument of standing out is not one that we really need to make! Investing in distinctiveness is one way that we could gain real competitive advantage.

All universities should be asking themselves some simple questions: What do stakeholders remember about us? Do we teach in a distinctive way, etc.? Does our student experience stand out? What research are we known for?

If, as a university, you aren’t clear about what makes you distinct, apart from your geography, it is beneficial to start with your stakeholders. By stakeholders, universities tend to mean the people who fund them, regulatory bodies, alumni, prospective students, parents, teachers, agents. What is it that they think you are doing really well, what are competing universities doing not so well, and why do external stakeholders want to have a relationship with you?

It could be culture, teaching, student experience, location, etc. But it has to be authentic, relevant to the user, and evident to the viewer/stakeholder.

Before a strong strategy can be agreed upon, it is essential to explore what key stakeholders think of your university through interviews and surveys. What three things are you most well-known for as a university?

Differentiation will only happen if the leadership team are fully supportive of and leading this endeavour and if you have a clear strategy that defines the ways in which you are different that is then operationalised.

You need to have a strategy that defines your distinctiveness, and a budget and a plan that makes it happen and monitors your progress.

The University of Manchester, like many big research universities, faces a challenge in establishing its distinctiveness.

This is the story of how we have tried over the past four or five years to carve out some distinctiveness in our research profile.

So what was our problem? We were a big broad-based UK university with a global reach. We had an interesting back story in terms of the 2004 merger* and our rise in the international rankings in the 10 years that followed, but the way that we described ourselves—particularly our research strengths—sounded like 25 other universities in the UK and 200+ other universities around the world.

Important audiences were hearing a confusing range of views about our research strengths on websites, social media channels, presentations and face-to-face meetings. There was little discipline in our messaging from senior leaders, academic colleagues or marketing and communications professionals.

The University has been undertaking qualitative External Stakeholders Surveys (conducted for us by the Knowledge Partnership) for 15 years now. These surveys, which involve detailed in-depth interviews with very senior figures in business, government, HE and our local community, provide a good indication about how we are seen as performing across the full range of our activities. The results of the 2013 survey were very positive in most respects, but the survey did highlight a problem with a lack of distinctiveness in our research messages.

There was, however, a clue to a solution also contained in the results of the 2013 survey. When people were asked what we were good at, they gave fairly generic answers – science, business, medicine, engineering, but they also mentioned a very specific topic – graphene. We took a closer look at how and why graphene was emerging with such a strong Manchester connection and why it was becoming quite so well known.

Graphene is a new wonder material—the thinnest, strongest, most conductive material in the world – that was isolated at the University of Manchester by two of our Physicists Andre Geim and Kostya Novosolev. They won a Nobel Prize for their work in 2010. The potential Media interest in Graphene was so great that as soon as they won their prize in 2010, we redirected one of our central University press officers to work just on Graphene and nothing else. The results that we produced in the first few years were remarkable: 18,000 media articles, 200 BBC programmes or interviews, 200,000 people visiting our dedicated web pages and visits from President Xi of China and Prince William.

Manchester became known as the Home of Graphene and by 2013 one of our Drama Professors was saying that ‘the best thing to happen to drama at the University in the last decade was the invention of graphene’ – because it placed the University in the media spotlight. Bearing in mind, we began the search for three or four more ‘graphenes’—things that we could put in the shop window to highlight the great research being done at this University. For this purpose, the candidate areas needed to be able to be explained to the public, ground-breaking and led by strong academic leaders who were willing to step into the limelight.

Armed with these criteria, the Communications and Marketing team began working with the senior leadership team to pick the areas. Now this is where the fun began! Everybody thought it was a good idea to pick a handful of areas, but nobody wanted to do the choosing and nobody wanted to miss out!

To begin the process, we interviewed all the Deans and Directors of Research and came back with a list of 78 candidate areas. Some of these were duplicates or clearly none-starters, so with the help of the Vice-President for Research, we reduced this to a candidate list of 45 areas. This list was discussed at a senior leadership team workshop and we got it down to 19. At this point it became really difficult. We eventually got the list down to five areas because of the perseverance of our President and Vice-Chancellor and because we persuaded colleagues that this was ‘just a marketing exercise’ and not a measure of research quality or academic standing.

The five areas that we came up with were: Cancer, Energy, Global Inequalities, Industrial Biotech and Advanced Material (which is essentially graphene+). We decided to call these our ‘Research Beacons’.

In order to give the Beacons campaign a good chance of success, we made a modest strategic investment of funds to appoint a specialist team and to launch a campaign. We wanted to talk about the problems we were trying to solve first so we came up with the strapline: ‘Global challenges, Manchester solutions’.

Phase One of the campaign was all about selling the concept internally and getting the Research Beacons quoted by our staff. We were amazed how quickly and readily people took on board the concept. Phase Two was about mapping some of the key audience groups for each Beacon and establishing a small dedicated team to promote the beacons. This dedicated team consists of just five people: a co-ordinator based in the central communications directorate and the one communications professional for each Beacon sitting with the relevant academic teams out in each Faculty.

This team and a new disciplined campaign planning approach has transformed our research communications by allowing us to deliver more focused content for the Beacons including: new online and offline collateral and content; dedicated social media assets; sustained editorial contributions to a range of University channels; and clear messaging for University presentations and exhibitions. Recent campaigns have involved everything from films, theatre productions, posters at Manchester Airport, exhibitions in San Francisco and a social media campaign aimed at international academics.

We have produced some great material, but we have also adopted some key tools and targets for evaluating the success of our campaigns. Key amongst these is our External Relations Survey, where the results of the 2017 Survey demonstrated that the Beacon areas were clearly growing in profile, particularly Advanced Materials, Cancer and Energy.

We are still learning what works and adapting our approach, but promoting our distinctiveness in this way is working for us and we have just decided to continue running campaigns with these same five Beacons for another three years.