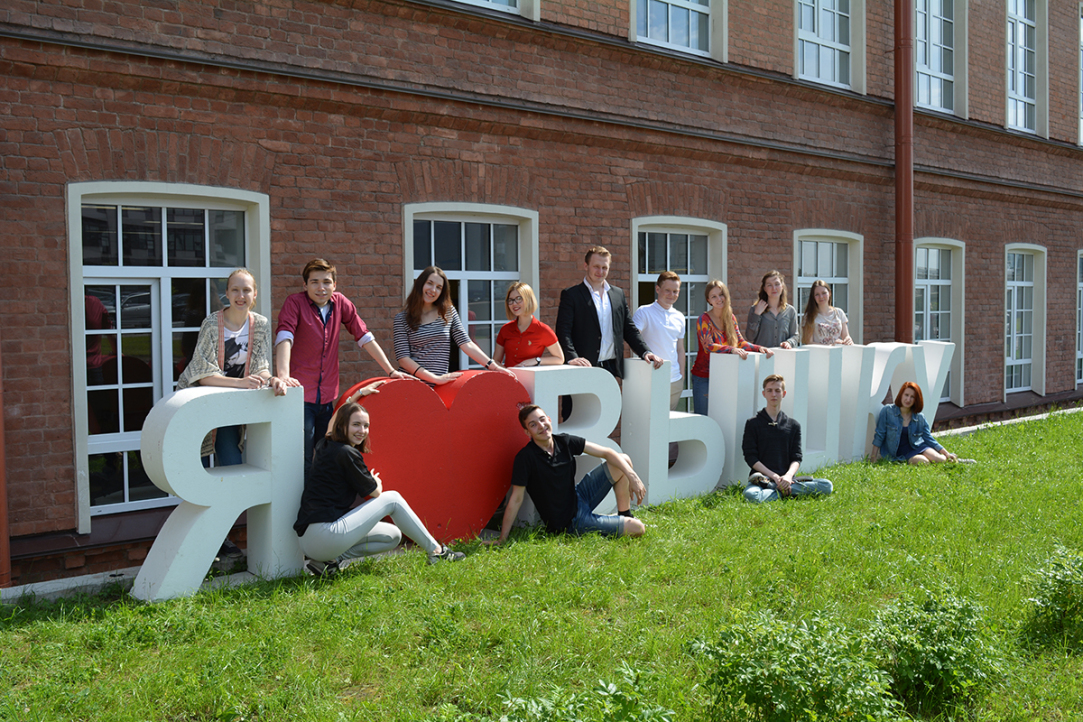 
The Future Leaders Foundation helps students to launch their own projects. Students from various universities go through a competitive selection process to enroll in the educational programmes offered by the Foundation. The current ranking is based on the analysis of the number and quality of students’ applications submitted to the Foundation over the past three years.

According to the ranking, the five best universities in St. Petersburg which produce future leaders are: