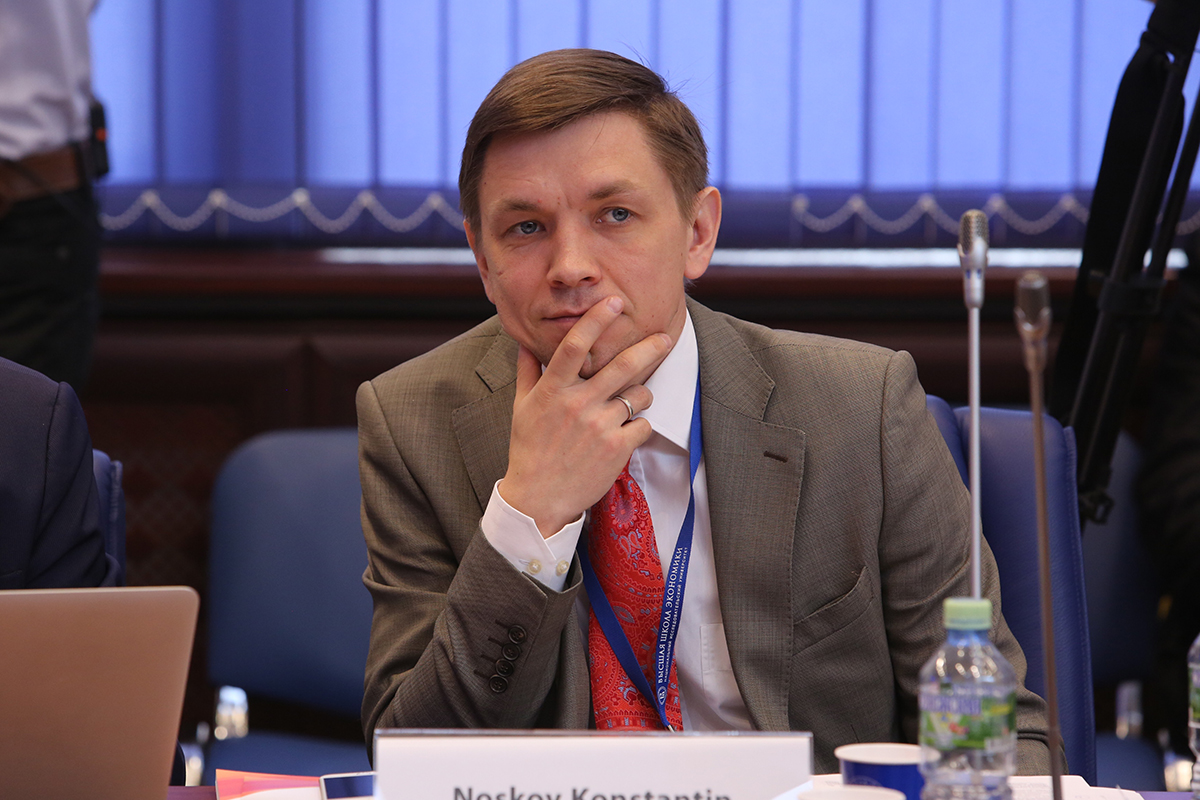 Konstantin Noskov, who received his Master’s degree from HSEUniversity in 2001, will head the Ministry of Digital Development, Communications and Mass Media. He is the second HSE alumnus to join the Russian government: Maxim Oreshkin will continue to lead the Ministry of Economic Development.

Konstantin Noskov was born in 1978. He graduated from the Moscow State Academy of Instrument Engineering and Informatics before enrolling in the HSE Master's programme in Strategic Management. After graduation, he worked in the Ministry of Economic Development, where he rose from the position of Chief Specialist to become Deputy Director of the department. In 2008, he started working in the Government of the Russian Federation, where, as department head, he dealt, in particular, with the development of information technology and communications. Since 2012, he headed the Analytical Centre under the Government of the Russian Federation.

According to Prime Minister Dmitry Medvedev, under Konstantin Noskov’s leadership, the department will focus on ‘the digital agenda that the whole world is engaged in and which is absolutely relevant in Russia.’

He is not the first HSE graduate to take a senior position in the Russian Government. Since 2016, Maxim Oreshkin, who completed BA and MA programmes at the Higher School of Economics, has headed the Ministry of Economic Development.