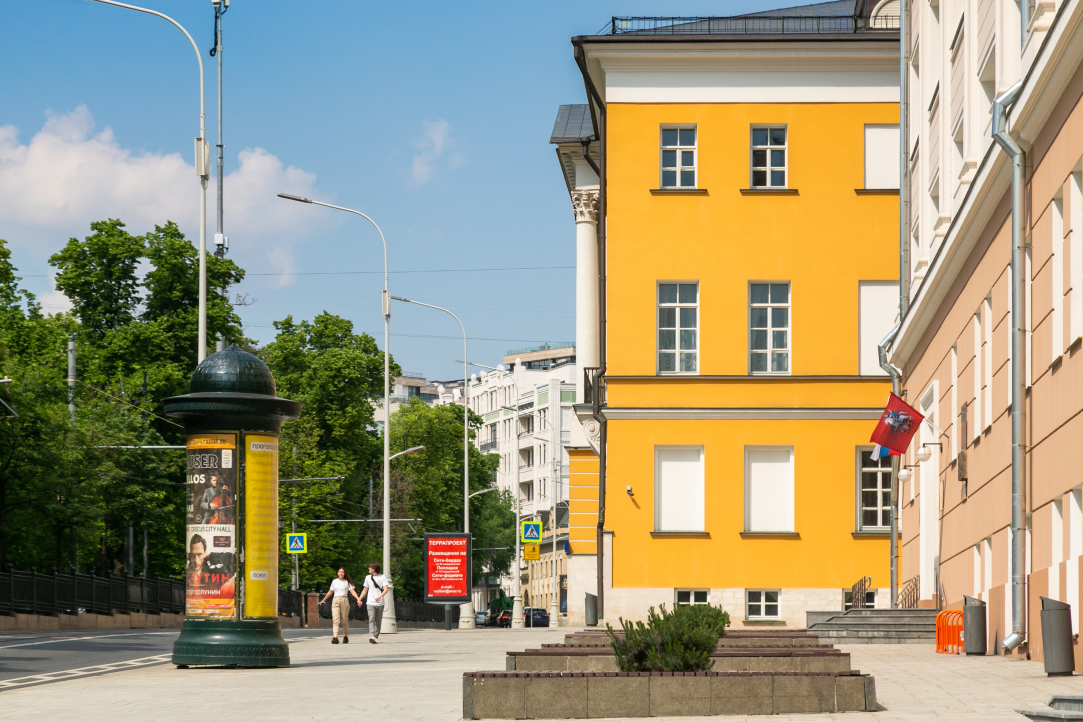 HSE became the leader of this ranking for the first time, outperforming Moscow State University, the Moscow Institute of Physics and Technology, and other Russian universities. Universities were assessed on the basis of three indicators, Quality of Education, Quality of Graduates and the ‘Forbes Factor’. 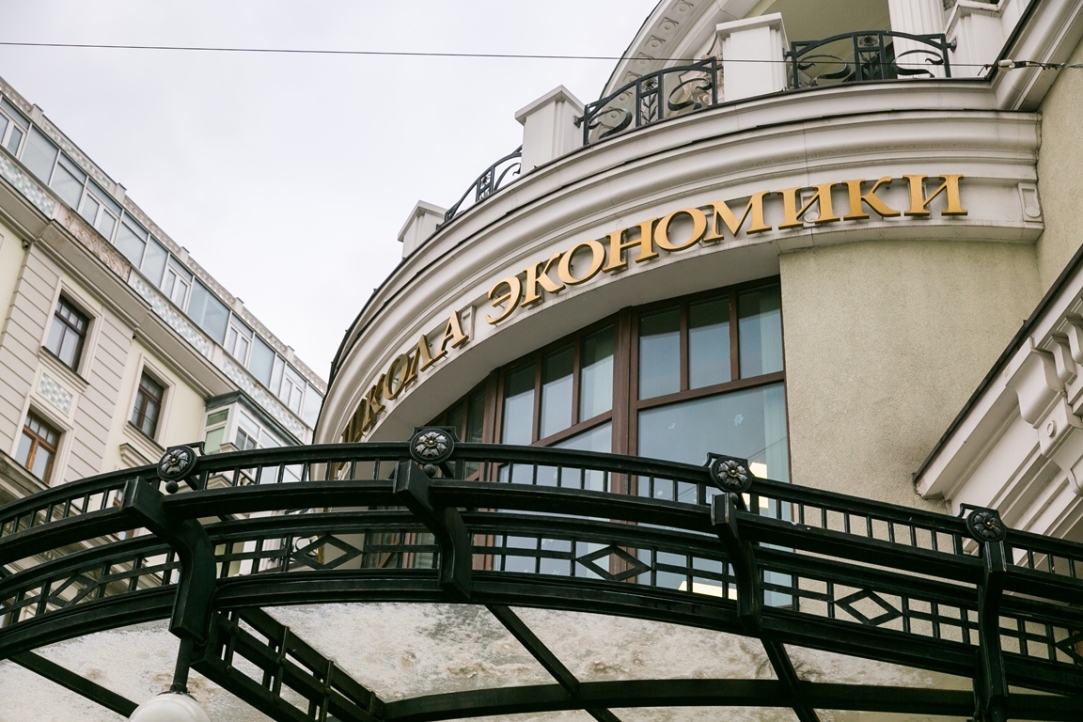 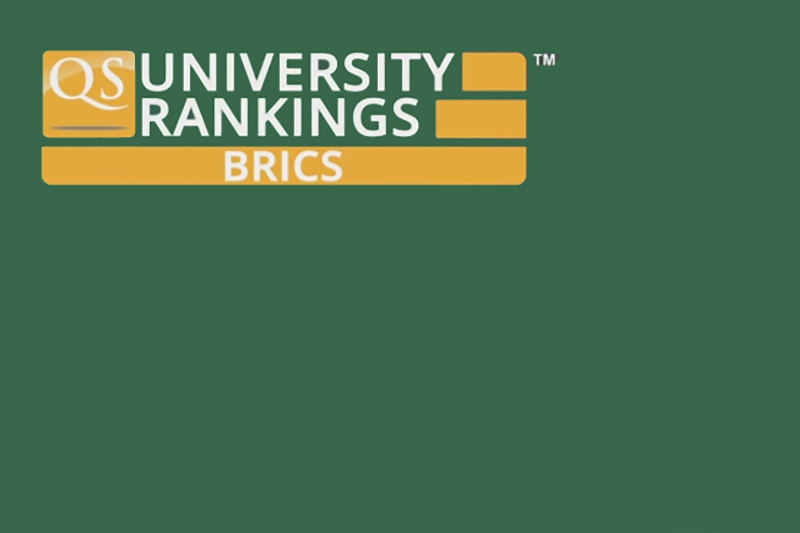 Academic excellence projects, similar to Russia’s Project 5-100, are common in many countries, but BRICS countries typically have the largest number of universities participating in such projects. That is perhaps why the ranking of the top universities in the five BRICS countries – Brazil, Russia, India, China and South Africa – prepared by the QS ranking agency is of particular interest. For two years in a row, 10 Russian universities have been steadily entering the top 50 of this ranking. This time, HSE has taken 37th place, improving its result on last year.

For the first time ever, Forbes (Russia) has published its own ranking of the best universities in Russia. One of the main objectives of the ranking was to determine which universities produce talented young entrepreneurs, including those capable of making it onto Forbes’ main ranking in the future or becoming part of Russia’s political elite. HSE placed 10th in the ranking.