On April 7, the famous psychologist and author of the Stanford Prison Experiment gave a lecture to students, staff, and professors of the HSE campuses about his career path and key works. 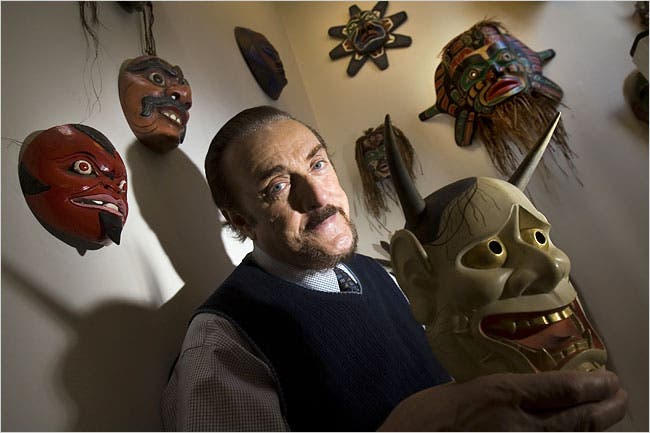 Philip Zimbardo's lecture attracted more than 200 participants. It is not surprising, because the career of this person and the contribution to the development of psychology deserves special attention. And during the lecture, Professor Zimbardo’s concepts, publications, shows, and projects got the fullest attention as the author led participants through his career path.

Such a special guest appeared in HSE thanks to the head of the minor "Psychology: from Self-knowledge to Understanding others" Stepan Mednikov and Anna Syrtsova, a psychologist, researcher, and creator of various creative projects based on the idea of time perspective, as well as a guest teacher at the HSE. 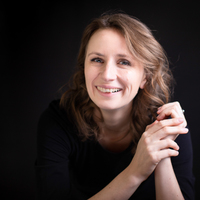 I have been in contact with Professor Zimbardo since 2002 or 2003. The first time we met in person was in Moscow, when Phil came to Russia to give lectures in 2006.

Now we meet 1 or 2 times a year at symposia and conferences dedicated to the time perspective. Therefore, it was not difficult to arrange a meeting: I wrote him a letter with a request to conduct a lecture for students of the course where I am now partially teaching, since we were just discussing the psychological time of the individual and his methodology for the time perspective as one of the approaches.

I am very happy with the way the meeting went. Phil is 88 years old, but it was great to see him so energetic! For an hour, he talked about his various projects, and for another hour after that, he answered students’ questions. I think we can try to organize more similar communication in the future.

Philip Zimbardo's lecture was, indeed, a journey. He led the audience through the key stages of his research: from the "Evil" period, when the Stanford Prison experiment was created and conducted, to the "Healing" era, where Professor Zimbardo studied the concept of shyness and dealing with it, to "Heroism" and the idea of proactive action and the possibility for everyone to be a hero.