Tatyana Peregudova with a report on HSE Run event in October.

HSE Run is a cultural-historical quest, where participants get the envelopes with tasks.

The task is to find the answers to the riddles. Every answer is a place, where the participants should go (or run, because there is not much time) and check in there.

The participants can obtain not only the experience of communicating and working in teams, but find something new for themselves about history and culture of the city. Moreover, there usual riddles about well-known places, and riddles about something “underground”. For instance, on October 13, there was a riddle connected with the life of Victor Tsoy, a very famous Soviet singer. In addition, all of the questions were extraordinary: they were both about modern films and songs, and about classical literature and architecture.

This autumn there were more than a hundred of students, professors and workers of the university, who took part in the event. Out of more than twenty teams won the one called “Melon Peels” (“Dynnyje Korki”).

At the end, there was a huge cake and friendly conversations. 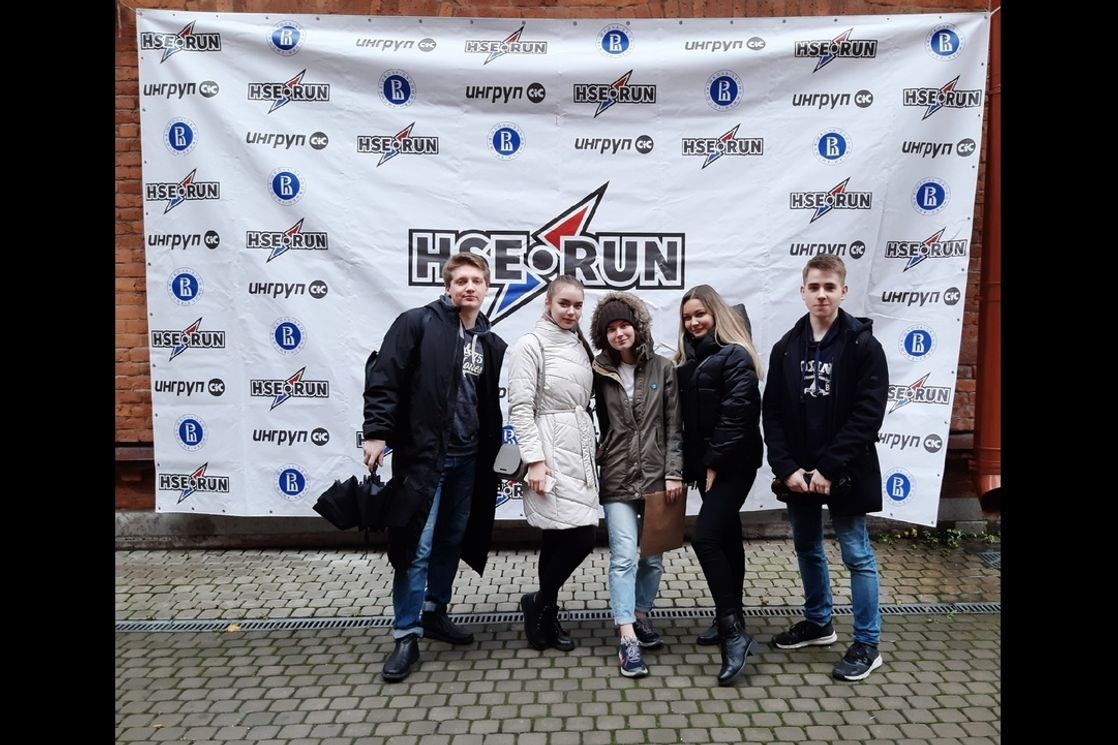