Summer is not just for relaxing but for self-development!

Employees of CYS attended the 12th conference of European Sociological Association. This time, The Sociological Congress took place in Prague, on August 25-28. 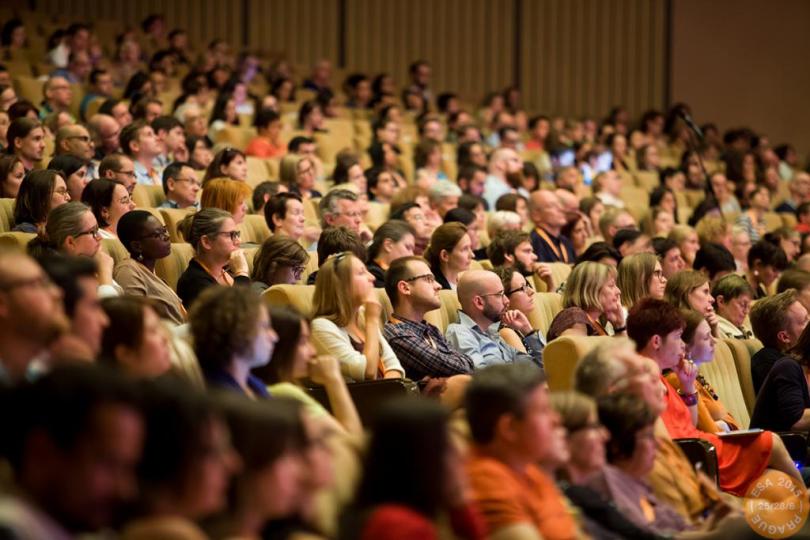 Margarita Kuleva, Michael Maslowski and Daria Litvina took part in a key event in the world of sociology, the main thematic focus of which was the differences, inequality and sociological imagination. Margarita Kuleva was the first to share her impressions of the event:
- The Conference had a very good vibe. Lots of interesting panels, so every time it was very difficult to choose where to go - says Margarita - I basically tried to attend RN (Research network) connected with my personal interests - RN 2 Sociology of Arts and RN 7 Sociology of Culture, but I also choose to listen some other presentations, including the reports in the panel on youth studies, political sociology, sociology of consumption. Also, it is important to note the level of organization of the event, which in this volume seems a very difficult task -congress has been attended by over 3500 sociologists.

Margarita presented herreport: Young Art in Russia after «Pussy Riot»: Civic Culture of Young Artists with Dissimilar Educational Background in St. Petersburg. The work was based on an analysis of the case-study, held in 2013 in the framework of CYS "Civic Youth in Russia: modern meanings and practices." Margarita studied how competencies obtained in a particular university are reflected in the outlook, modern and classical art and more - the understanding of the civil functions of art, the artist's role in society. Author's interest in the topic appeared after a sensational event in contemporary Russian art - appearences of Pussy Riot, Peter Pavlensky, art group "War". Kuleva seeks to identify how these actions have affected not all of Russian society (as previously mentioned by other researchers), but a community of professionals.
- As part of my section, dedicated to the art and social changes an interesting debate with colleagues have occurred  - continues Margarita, - the possibility of changes in the art world. In particular, I always felt that the music world is increasingly open for a consumer than visual art, but judging by the section on case studies, it was not so.

Just a few more colorful descriptions, CYS employee gave on the conference. According to her, ESA took place in a modern building of the Czech Technical University, and the opening ceremony - in the Prague Congress Hall, after which 3,500 people filled the capital of the Czech Republic.
- The first time I see this: in the subway - sociologists, squares - sociologists, at the Prague bridge as well - said Margarita. - My impressions are positive: a lot of new friends, a lot of information for my dissertation and emotional high, in my opinion, it's the best you can expect from the conference.

Michael Maslowski and Daria Litvina also visited the conference. Michael presented at the RN - 29 (Social Theory) the report: Social Theory, Cultural Sociology and the Concept of Failed Modernity, and Darya at RN - 30 (Youth and Generation) with the: Youth against inequality: anti-capitalist and anti-fascist movements across Europe.
Topics
Community
About
Centre for Youth Studies
About persons 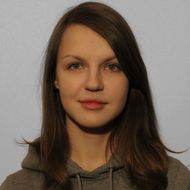 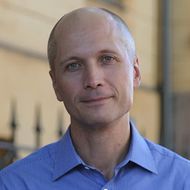