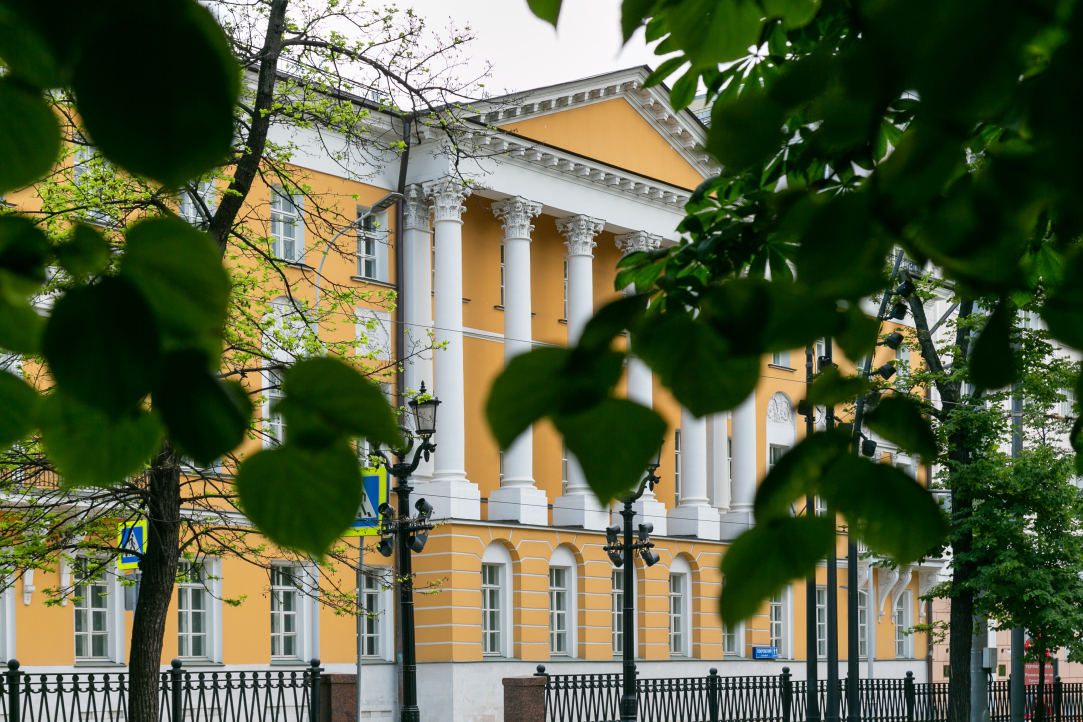 Changes in the methodology of the Shanghai subject ranking this year led to significant changes in the ranking results. According to the compilers of the ranking, the previous PUB indicator—the number of articles published in WoS on a given subject—has been replaced by the number of articles published in Q1 (first quartile) journals. The change was introduced in order to encourage higher quality publications.