Our graduates continue to talk about their final research projects. Mackenzie Tubridy studied why and how parties represented the interests of small and medium-size business are formed in Russia. 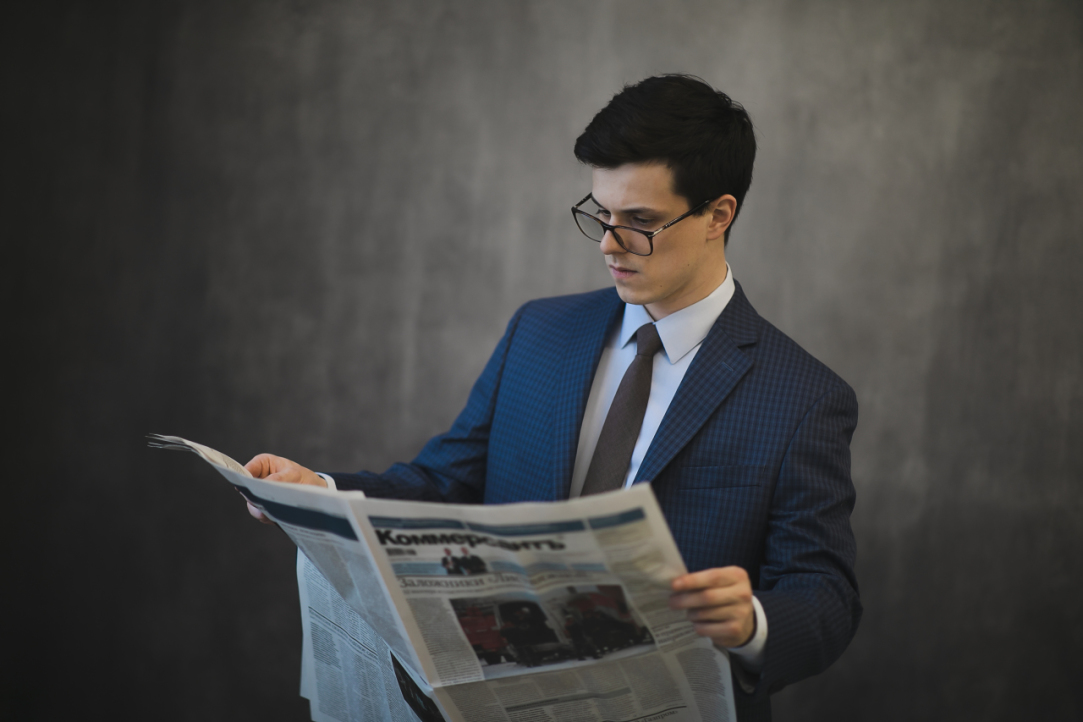 My research examined the recent emergence of minor political parties that present themselves as the standard-bearers of business: Party of Growth and New People. On the one hand, these parties perform many of the same functions expected of business associations, from lobbying government agencies to organizing civil society discussions on how to improve the country’s economy and business climate. On the other hand, they serves as a vehicles for businesspeople to get elected into public office and thereby influence policymaking. While businesspeople in Russia are known to run for political office in high numbers, past collective efforts within the business community to rally around one party have failed. So the fact that businesspeople are starting to get together into parties is an interesting development, and I decided to dedicate my MA thesis to exploring it.

In authoritarian systems like Russia, even when elections are carefully managed, they nonetheless become engines that generate and magnify existing divisions, and also some degree of public debate. Parties play a crucial role in this process. Therefore, it is important to take note of which parties exist within a given political system. The pro-business parties I studied reflect a core division present in Russia today: economic elites who win out from Russia’s enlarging system of state capitalism and those who do not, or at least to a lesser extent. While most economic elites are dependent in one way or another on the state, this does not mean they are uncritical of the present configuration of the country’s political economy. Indeed, several of the economic elites with whom I spoke during my field research voiced sharp disagreement with the government on issues relating to policy on business development and the economy.

To be sure, pro-business parties receive tacit support from the Kremlin. You cannot form a business party in Russia today without it. However, the existence of multiple political parties that position themselves as the standard bearers of small and medium business means that this messaging is meaningful to some group of people. It does not mean, however, that these parties are genuine expressions of businesspeople coming together independent of the state to advance their collective interests. As my research shows, these pro-business parties are top-down organizations where, in most cases, businesspeople are invited to join rather than joining on their own initiative.

Over the course of my research, which incorporated field interviews, some quantitative data gathering, and desk research, I found that, on the ground, many of the businesspeople who join pro-business parties appear to follow the same logic of businesspeople who join up with any other party. These politicians from the private sector still would seem seek public office for pursuing personal business interests just as they always have. Therefore, it is important to distinguish the role these parties play for economic elites at the local and national levels. In the case of the latter, pro-business parties often function as a soapbox where big policy ideas find expression.