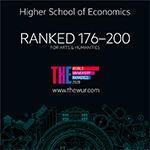 "The Colonies of Genoa in the Black Sea Region: Evolution and Transformation"

The book by the Associate Professor E.A. Khvalkov "The Colonies of Genoa in the Black Sea Region: Evolution and Transformation" was published (Routledge)

This book focuses on the network of the Genoese colonies in the Black Sea area and their diverse multi-ethnic societies. It raises the problems of continuity of the colonial patterns, reveals the importance of the formation of the late medieval / early modern colonialism, the urban demography, and the functioning of the polyethnic entangled society of Caffa in its interaction with the outer world. It offers a novel interpretation of the functioning of this late medieval colonial polyethnic society and rejects the widely accepted narrative portraying the whole history of Caffa of the fifteenth century as a period of constant decline and depopulation. 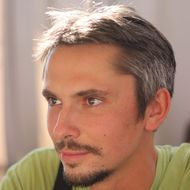