Saint-Petersburg as a Literature City

Saint-Petersburg impresses me not only with its magnificent buildings and structures but also as a lover of literature. There are memories waiting for literature lovers in every corner of this city, which has hosted world-renowned writers and poets. The White Nights I read in high school impressed me so much that it made me decide to read Fyodor Dostoevsky's other novels. There were so many details in the book that I started to think that I should visit this city. Although I could not come early, I have spent the last two years in the city where this unique work was written, and I can walk around the aforementioned streets and observe the details which are mentioned in the book myself. After the two years I spent here, I can easily say that this city is a city of literature. If you are a literature lover and have read a novel or story about this city, it would be useful to observe the streets in a little detail, because the lives of the authors and novel characters in the books you read passed on these streets and there are many details about them.

In this article, I'm writing about Aleksandr Sergeevitch Pushkin, Nikolai Vasilievich Gogol and Fyodor Mikhailovitch Dostoyevsky who chose Saint-Petersburg as the venue for their works and lived here, and the places mentioned in their novels.

THE BRONZE HORSEMAN (by Pushkin)

“City of Peter, just you shine

And stand unshakable as Russia!

May make a peace with beauty, thine,

And let the Finnish waves forget

Their ancient bondages and malice

And not disturb with their hate senseless.

The endless sleep of Peter, great!”

One of Pushkin's most important poems is "The Bronze Horseman". According to many surveys, the first name that comes to mind when literature is mentioned in Russia is this beautiful poem. This beautifully written poem is a work in which deep meanings are analyzed and if you haven't read it yet, I highly recommend you to read it. This monument, which was ordered to be built by the Empress Catherine the Great between 1768 and 1782, takes its name from the poem of Pushkin.

If you want to experience the emotions felt by Pushkin, who looked at this statue about 190 years ago and gave its name to the poem he wrote, you can visit this statue. Located next to the St Isaac's Cathedral in the city center, this statue is in Senate Square.

“There is nowhere better than Nevsky Prospect, at least in St. Petersburg; it is its very life blood. what brilliance does it lack, this crowning beauty of our capital! I know that not one of her pale-faced government clerks would exchange Nevksy Prospect for all the blessing of this world.”

Gogol described the fiery life of this unique street in his story Nevsky Prospect, published in 1835. His depictions conjure the streets of St-Petersburg in the minds of readers. In the work, he deals with the details, life goals and unsuccessful attempts of the people living on these streets. “Oh, do not believe this Nevsky Prospect… All deception, all dream, everything is not what it seems!” as Gogol summarizes in the final of the story. The cafes and restaurants frequented by famous writers of the 19th century Golden Age are still used as "Literary Cafes" on Nevsky Boulevard.

Fyodor Doestoevsky lived and wrote in the St. Petersburg, described the epic murder story Crime and Punishment in details with the lots of connections with the city. This timeless classic maps out all of St. Petersburg. The main character commits a murder then lives with the consequences. He wonders through the streets of St Petersburg and questions himself about his life choices. Sennaya Ploshchad square, where our paths always crossed maybe every day, was a place Dostoyevski knew with all the details.  He lived nearby and had the opportunity to observe people passing by very well.  Raskolnikov, the protagonist of the novel Crime and Punishment, decides to kill the old pawnbroker while walking in this square.  Many other places in the novel are also described quite well. Here you can find other 16 locations where they are described in the Crime and Punishment. Isn’t it exciting?

This city of literature, which hosts many other works and authors apart from these three authors and works, fascinates itself in every sense. 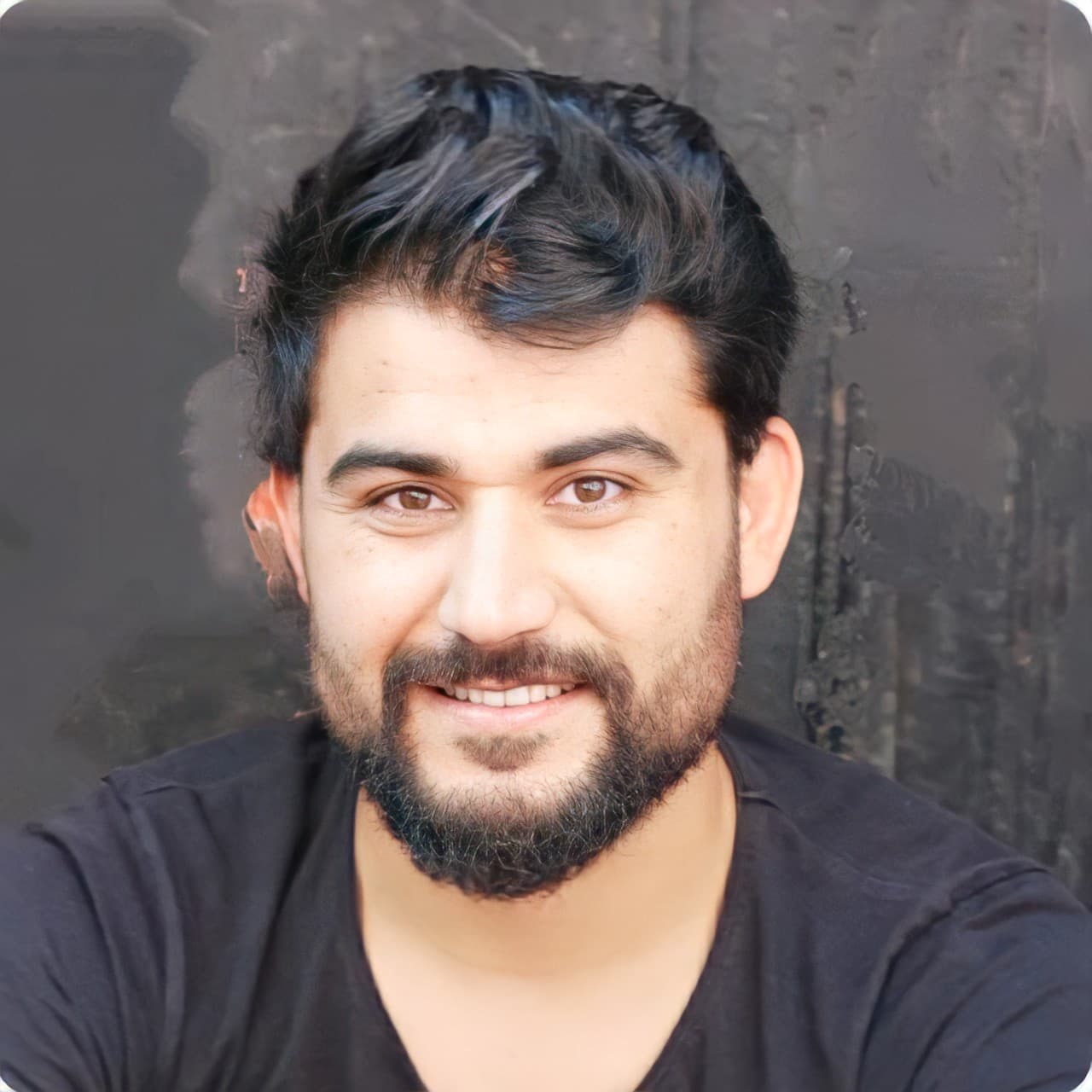