Let's travel to Asia without leaving Saint-Petersburg with Vlada Pivovarchuk.

It has been more than a year since most of us travelled abroad. The pandemic has deprived us of the opportunity of visiting the outstanding sights of other cities, trying dishes from different cuisines, and getting acquainted with the cultural characteristics of other peoples.

On the other hand, we have an opportunity to explore new places in our home countries and cities where we grew up, study or work. It turned out that we can get to know the culture of other peoples without leaving St. Petersburg. And if you miss traveling, but would like to taste real Japanese sushi, take a walk among Chinese architectural sights, and learn interesting facts about Korea, then stay tuned. In this article, I will tell you about the most interesting places and events dedicated to Asian culture in St. Petersburg.

In 2021, the second restaurant of "Gaijin" opened its doors at Sredny Prospekt VO, 16. The term "gaijin" comes from the Japanese word "gaikokujin" meaning "a foreigner". The restaurant's menu is quite extensive and presents traditional dishes of Japan and East Asian countries in a modern manner. I was pleased with a wide variety of real Japanese sushi the taste of which is almost similar to those served in restaurants in Japan. In "Gaijin" you will not only meet such popular Americanized rolls as “California” or “Philadelphia” but also taste the real Japanese sushi which are cooked only with rice, raw fresh fish, seafood, and wasabi. The interior of the restaurant is characterized by minimalism inherent in Japanese culture: the furniture and walls are designed in dark colors, small vases with fresh flowers are placed on each table, and images of carps sacred in Japan are held on the walls. The staff is very attentive and polite. This place is perfect for organizing lectures and masterclasses that would introduce visitors to the rich and distinctive culture of the Land of the Rising Sun.

Another place that reminds us of the rich and diverse culture of the East is "The Garden of Friendship" on Liteiny prospect. The garden was opened in 2003 in honor of the celebration of Saint-Petersburg's 300th anniversary as a gift from the sister city — Shanghai. "Nine Dragons Wall", "Friendship Pagoda" and a small pond with a stone bridge are located in the garden. This place becomes especially popular in April-May when a sakura tree begins to bloom. Every year, the flowering of this tree attracts a huge number of both residents and tourists of the city. The place reflects the main elements of Chinese culture, mythology, and architecture. There are images of dragons symbolizing the imperial house of China, statues of guard lions as well as Buddhist pagoda traditionally intended for the tea ceremony. If you walk around the city, be sure to visit the garden and feel the traditional atmosphere of Asia right in the heart of the northern capital of Russia.

After you have walked around the city, visited the "Garden of Friendship" and tasted traditional Japanese cuisine, I suggest you going to the bookstore called "Yellow Yard" at Mayakovsky Street, 15. The name of the store was chosen in honor of the Chinese work "Canon of the Yellow Yard", which describes the practices of comprehending the Tao and immortality. In the bookstore you can find different literature related to the history, culture, foreign languages, and art of such Eastern countries as China, Japan, and Korea. Here you can find poetry and prose as well as philosophical treatises, monographs, and scientific works. The store is quite small but very cozy, modern, and with an Asian atmosphere. The shop owners often invite various specialists studying Asian countries as well as citizens of these countries to conduct various lectures and masterclasses to introduce the residents of Saint-Petersburg to the rich and distinctive culture of the Far East.

I hope you can find a free time to visit these interesting places and get to know something knew about Chinese, Japanese, or Korean cultures. 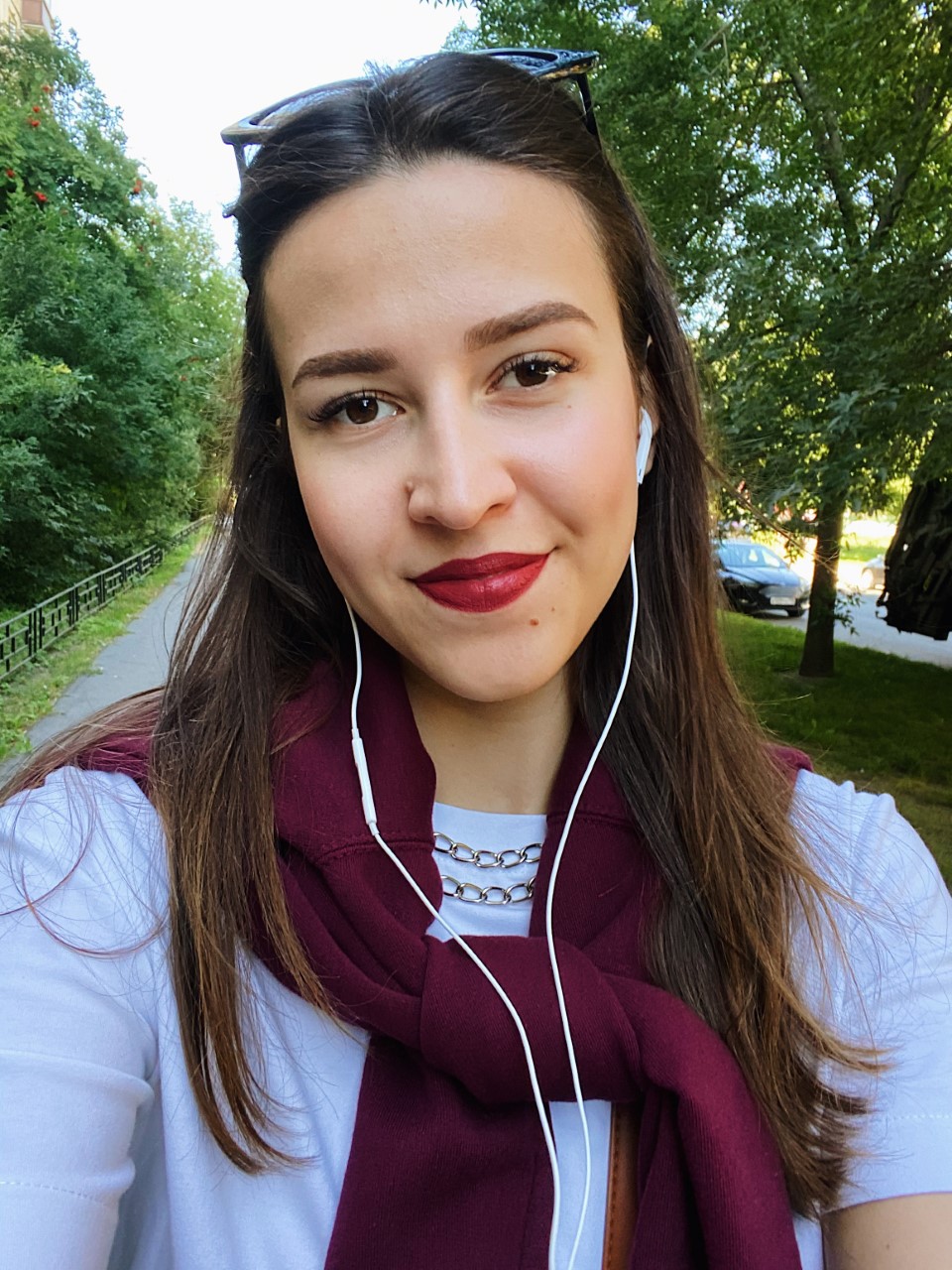