What Is It Like To Be An Opposition Party Member

Interview with Evgeniy Timanovsky - a students of HSE Saint Petersburg and a member of an opposition political party. 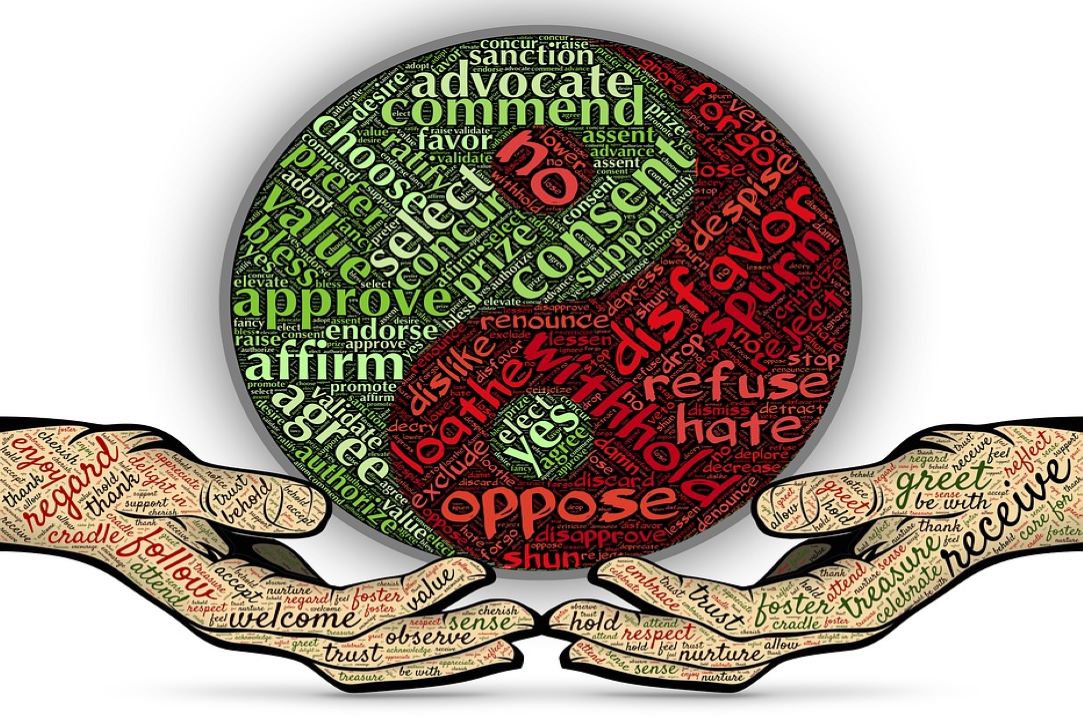 Evgeniy Timanovsky is a history student at HSE Saint Petersburg, a member of a student council and a member of an opposition political party – Yabloko (Яблоко). 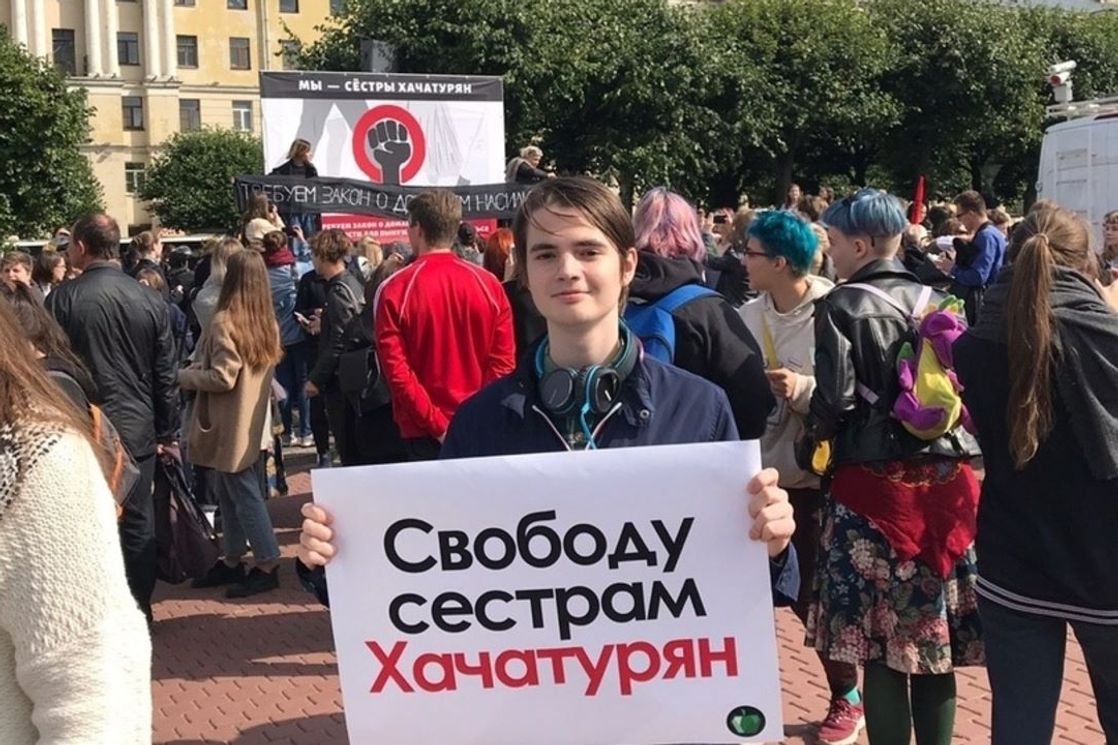 Evgeniy Timanovsky
You are a member of Yabloko party, right? How did it all get started and why?

I am a member and a chairman of «Yabloko Youth» (youth political liberal organization) in Saint Petersburg, and from recently I am a member of a party “Yabloko”. I got involved with a party in 2018, while I learnt about it from my father long time ago (he’s a strong yabloko supporter). My first step was to join Yabloko Youth, then in April 2019 I was elected as a chairman of an organization. When I got 18 years old, I as well joined Yabloko Party. The reasons for this particular choice are obvious: liberal ideology and opposition towards current government, then I also just wanted to continue working with those decent people I met on the way.

Yabloko is considered to be a systemic opposition, while there are non-system opposition such as Navalny’s movement or Vesna Youth Movement, why didn’t you choose them?

I don’t like dividing opposition in this way, it doesn’t make much sense and only exists because in Putin’s Russia it is impossible to create a new opposition party. There’s more sense in dividing opposition into 2 categories: the real one and the fake one, which is being controlled by Kremlin. Yabloko is the first case, at least here in Saint Petersburg. And I’m choosing Yabloko over other movements because of the people it unites and the ideas those people believe in.

What do you do as a member if these organizations?

As a party and Yabloko Youth member I organize events, political actions like pickets, educational events on topics we’re interested in. My membership is generally an opportunity to influence the inner party’s life through voting and electing the leadership positions.

What’s your ambition, do you have any plans in this sphere?

I want to run for a municipal council in 2024, if we still have municipal governments by that time. But before then I have a great opportunity to help running other opposition candidates, as I’ve been already doing, working in a campaign office in 2019.

What do your parents think of your political activity?

My parents are fine with it, I even got my Dad involved with the party, but they’re also concerned with my school and my freedom. It’s important to understand that any oppositionist in Russia is under a permanent threat of sanctions from government.

Can you name some recent interesting updates on the party activity?

Recently, there was a Moscow city parliament campaign (we got 4 sits in spite of a harsh resistance from the government) and also Saint Petersburg and Moscow municipal campaigns (we strengthened our positions significantly: from 0 to 99 sits in Saint Petersburg and 200+ new deputies in Moscow). Soon there will be State Duma elections and we’re going to give a fight there, also Saint Petersburg parliament elections and we also have great chances there. So, we will try and give a civil society more chances to be heard.