An Impact: How Students Transform Sports at HSE

Is it true that there is no place for athletics at HSE? Featured heroes of this story prove it's false.

There is no secret in saying that Higher School of Economics offers a variety of activities that are not directly connected to one’s educational path. And this is exactly what makes dedicated people even more successful.

Sometimes it is hard to imagine how much a single person, let alone a group of like-minded people, can achieve. This article is both a factual evidence and a letter of praise from a person who shares the same desire to improve in sports, my choice being basketball.

When I was first introduced to HSE sports 3 years ago, the picture differed drastically. For many people, me included, it might be hard to find oneself in the new environment. I would even argue that it matters the most in team sports; in whatever way one spins it, cohesion and friendliness are keys to success.

It is obvious that a prospect of being able join the university team and compete on a high level is not what everybody wants, or, sadly, the background of players draws a line not everybody can cross. The outcome for many would have been discouraging, to say the least. Still, what if there is a possibility to play and relax at the same time? Fine, but this is precisely when individuals matter – and the hardest part begins.

Let me induce some clarification here in order not to get lost. Up to 2016 there was no organized alternative of a basketball league, where you can play with the people you like against those, who you either like or dislike – it is usually up to a person.

This was before Anna Grishanova and Andrey Chunin decided that the opportunity was there. It just had to be done. Honestly, I do not know persons more fitting to organize the league from essentially a scratch: being dedicated, as Anna had been, and understanding how to get people together, while having fun at the same time – this is what, from my perspective, characterized Andrey in a sentence. Thus, as a part of Student Sport Club, the project was recreated.

Let’s now turn to the facts. In 2019, three years later, the league finally turned into something considerably big. Now, its home is a gym at 27 Novozavodskaya st., where 11 teams compete every Sunday.

How exactly do they help people who are new to basketball or just want to participate? The answer is obvious: you can either join one of the existing teams through the VK page, or get creative and become a leader yourself. Luckily, now you can do both, as the number of people actually eager to play has increased, and there are now more than 750 potential players in the group. 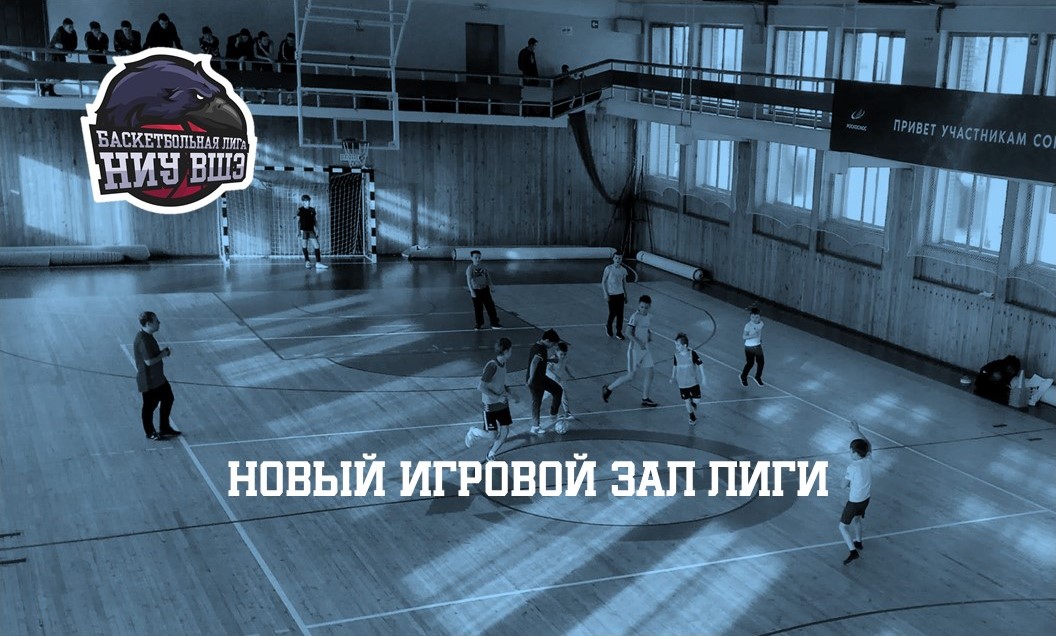 As the layout is done, there is a need to make the project more exiting and make each game unique. This is a challenge for the people who create content. Ivan Svirin (https://vk.com/ivansvirin) and Dmitriy Prokopyev (https://vk.com/dprokopyev) rose to it.

The league, as well as each team, now has its own design, and the players have the possibility to track their own progress in every facet of the game, and even watch the video. The most exciting moments are shared via Instagram page.

There is also an interactive part: players themselves decide, who and when was the best. The collective decision in the long run translates into the All-Star Game – a well-known and exiting concept that gathers each seasons’ most efficient candidates. I was able to experience it from the view of the spectator – if you weren’t there, the film that displays this event is also available online. 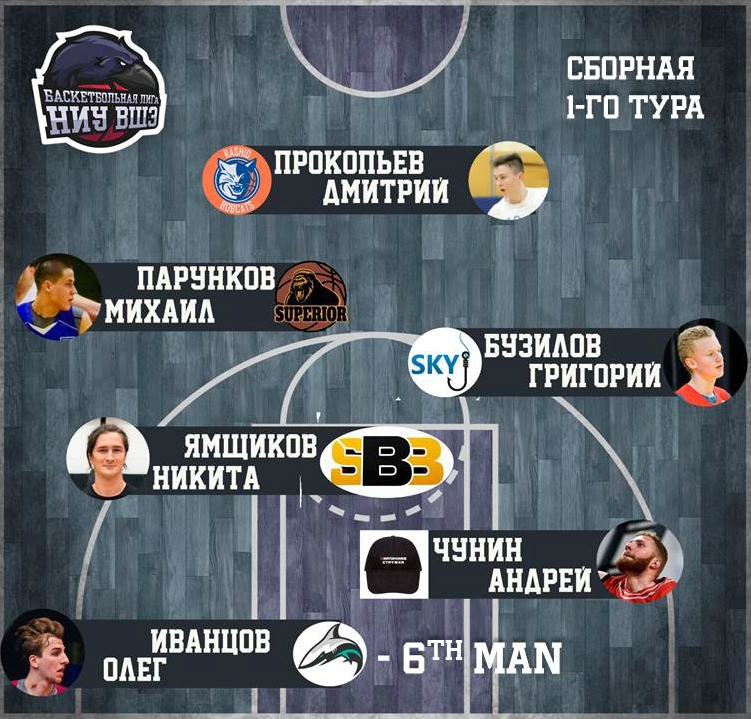 What else can a person that loves the game want? Cheap tickets to the professional basketball game, of course. This feature is now also available, as the league is actively collaborating with CSKA and other stakeholders that want to be involved in it.

Despite the fact that the season has just begun, there is a lot to remember, such as the 3x3 Streetball tournament at HSE Fair in September, which was also organized by the same group of people.

The key thing to remember is that the league does not stop developing. Conversely, it is now actively recruiting people who want to become a part of the team and preferably have some experience in video editing. There is no better way to merge academic activity and one’s interest.

Lastly, although a concept of sports always involves competition, there are only positive emotions to be experienced – players always respect each other on and off the court. 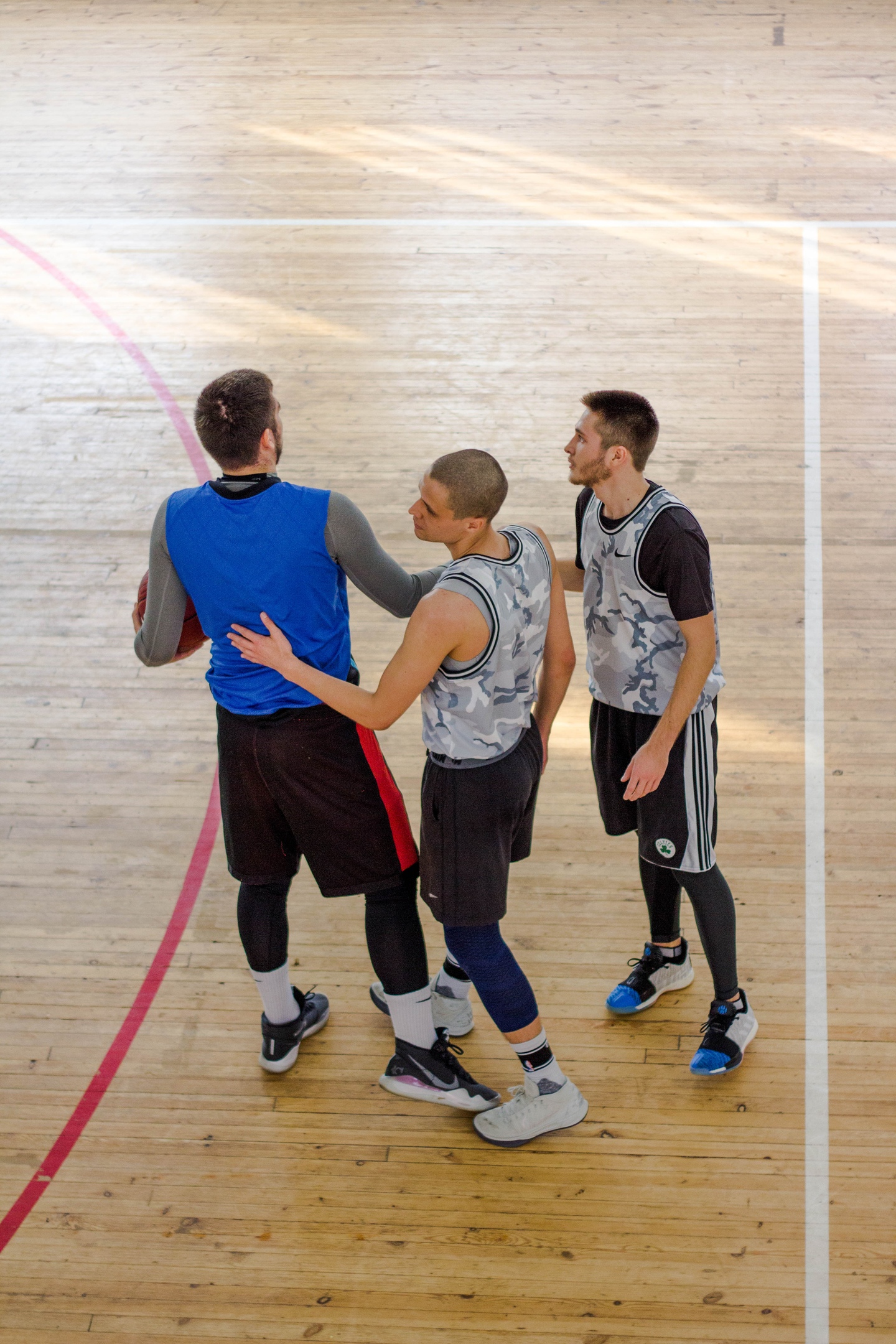 I sincerely hope that this small publication will draw attention to the work of this group. It confirms that there is nothing that cannot be accomplished – the only necessary things are dedication and good people around you. There are precedents in other areas besides basketball, but this is a theme for another article. One thing is certain – HSE is indeed a great place for ambitious people.