We all know how hard it is to switch between school and university life. First steps in new place can be difficult. However, we all know what unites a lot of young man around the globe and it is football.

HSE football is a perfectly fitting place to start your student life. Everything here is organized as in professional football leagues. First, the whole system is divided into several leagues that differ by skill level of players:

Matches are usually played during the weekends. Friendly matches or team training can take place during the whole week but it all depends on teams’ schedule. Leagues is not a last place where you can play football. There are also two cups (big and small) where teams from different leagues can compete with each other and get a cup-winner title.

The «transfer market» here is as open as it can be. Any player can apply for participating in any team, go through the process of selection, and get a desired place in a squad. Gleb Ivanov  is a student who played almost in every league and knows HSE Football inside and out.

My first team was from premiere league. I scored an amazing goal from a halfway line. Than I was invited to join the team but my performance in a second match wasn’t that good. So I decided to leave and find another team. After I left my first team I started looking for another one but from the first league. I switched one more team but then found the one where I have played for the last 3 years. The team was perfect, we were good friends and made team parties between the league games. One of our teammates used to be a professional player and played in Russian premiere league

Another great thing in HSE Football is community. Every league has its page in social network where fans and players can communicate with each other and share their emotions from the last game. HSE Football also includes media campus. If you are not sure in your football skills but want to help the community, it is a great opportunity to start your sport journalist career.

Teams and players are a very specific part of this community. Once you get into a team you will not only get teammates but friends from different faculties or even countries.

If you want to play football, have fun and meet new friends HSE football is a perfect place for you! 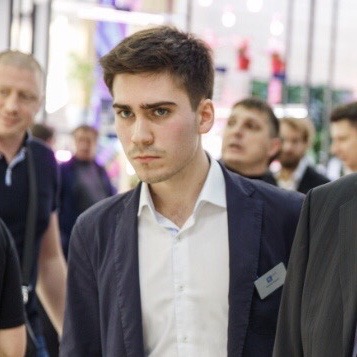 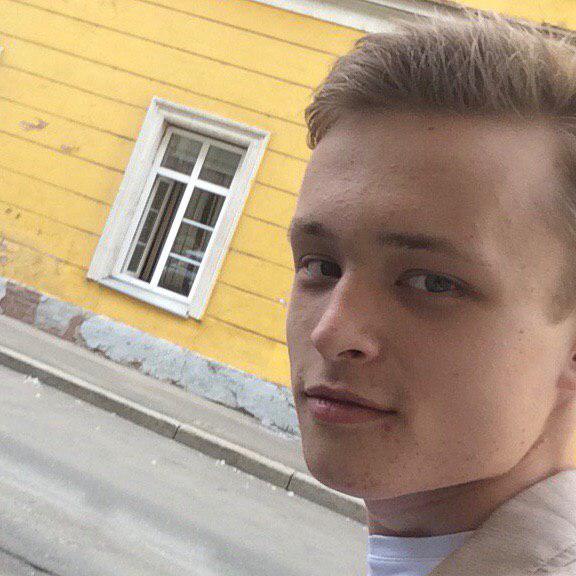