Am I HSE Student Now? The 'Initiation'

October 12 was a special day for all first year students, especially for those from Philology Bachelor Program. It was our Initiation ceremony.

Let’s see why it has such a title as Initiation Ceremony? In culturological field “initiation” as a ritual has huge historical background, there are also many different perceptions of it. Ancient initiations were supposed to make boys men, often by completing painful tasks – tattooing, suffering from a bite of a poisonous animal and more. There are, however, rituals of less harm. The most known once at present are weddings and baptizing. Many teenagers’ interest clubs or fandoms also have their own rituals.

Historians of religion say there are three steps in any initiation ritual: separation, limen and reaggregation (Latin). They all correlate to a specific stage in becoming an Initiate.

Now, as A. Sytnova says in her incredibly insightful research called “The rituals of initiation in youth societies” (originally in Russian), those who just graduated from school are in the very first step and students who entered a university are in the second one. They are not children or teenagers anymore but not adults either; they are not worldwide specialists. They are somewhere in between, that is why so many of us feel lost in this big new world. Even after enrolling to HSE, it is hard for students to identify themselves with the global student community. 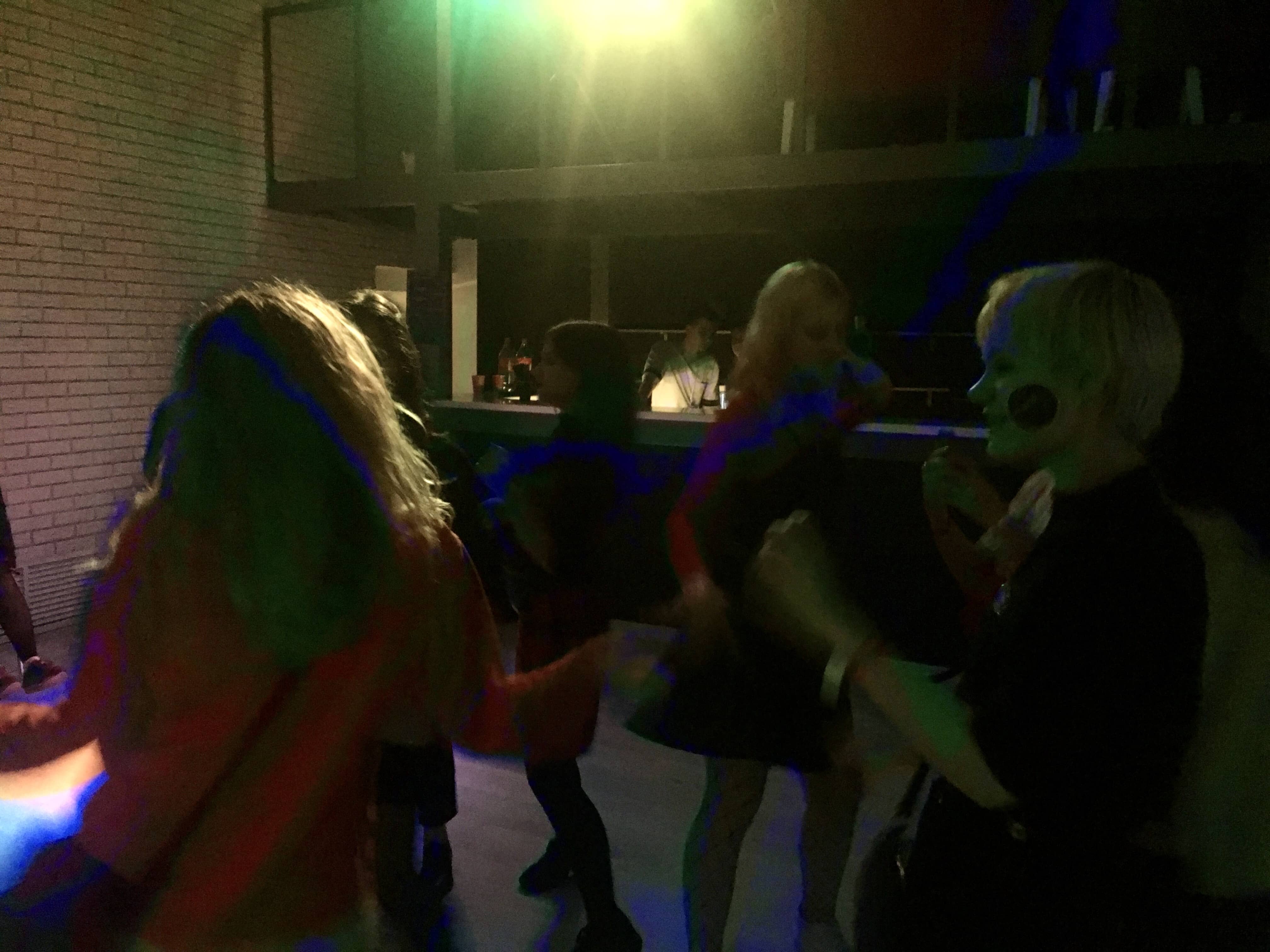 The Initiation night itself was a rollercoaster. Firstly, we had to complete several quests, all based on living HSE student life. They were funny and not too hard, and only took about 30 minutes.

However, I thought that was the most important part of the night. We all had to work as a team to achieve the goal, thus, when achieved, it felt like a new step.

There are some mixed reviews about the quests part. For example, Maria, one of the newcomers, said that she did not know why this part was even included. It was pointless. One more freshman Ksenia thinks that it was extremely funny. She got to learn a lot about people in her group and she enjoyed it. However, both of the students agreed that they really felt like a part of their groups.

After the quests, we all went to a loft room, where we spent the rest of our night. It was fun. It felt safe. The thing I absolutely loved was that you did not have to do anything – you could dance, you could meet new friends, you could take part in some more contests. Everything was your choice, making it so much more liberating.

Another thing worth mentioning is that the whole party was organized by students, who supervise our groups and helped whenever they could. They were passionate about what they did. Organization of such a party (which is not easy to do!) was flawless, as well as making sure we were having fun. I do not think it would be the same if it had been organized by teachers or administration staff.

In conclusion, I sincerely hope that you participate in your university’s activities, whatever it might be, and love it, as I loved our Initiation Ceremony Night.