The 4th Wall: What Is the Project? 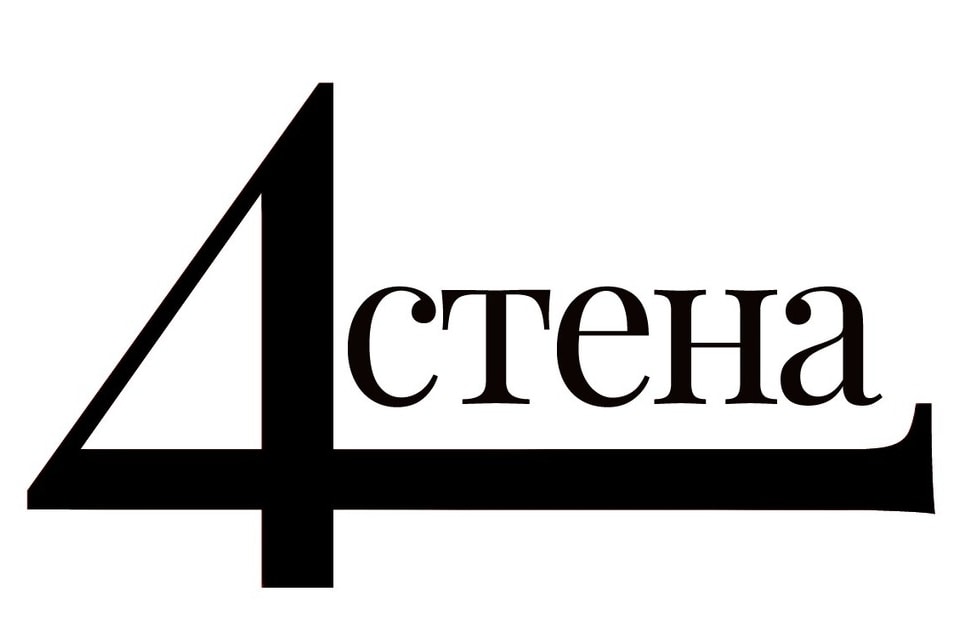 Each year, new projects and student organizations are opened in HSE. The most interesting thing is that students can establish their own organization. Any kind of activity can be implemented on such a wonderful platform as HSE.

Today, I'm lucky enough to interview the coordinator of the Fourth Wall project, which was born recently, but is already attracting students from various programmes.

Valeria Masyachenko, coordinator of the Fourth Wall project, is the 3rd year student of AD&PR programme at the Faculty of Communications, Media, and Design.

Despite the fact that the organization originated within the walls of the Faculty of Communications, Media, and Design, the community is open for new people who have a huge interest in cinema.

Valeria, please tell us about "The Fourth Wall" project. What is it about?

The ‘Fourth Wall” is one of the projects of Higher School of Economics that focuses on various films. Here you can find reviews of films, music selections from films, shots from the most iconic scenes, quotes from independent cinema, video clips from films and much more.

The “Fourth Wall” involves the creation of content about cinema and art, oriented for both professional environment and general public. Work in the project includes shooting short films, writing reviews, articles and posts. The “Fourth Wall” is a launching pad for novice directors, actors, film critics and just ordinary people who want to bring something new to the project.

Tell us your role in the project

This year I became the coordinator of the “Fourth Wall”. Prior to this, this position was held by Vika Lbova.

What content promotion tools do you use and which social networks are involved?

We have a profile on Instagram and a group in Vkontakte. There we post various collections of films, movie reviews, articles on similar topics, and also keep in touch with our subscribers in the comments.

How is it possible to become a part of the team of this project?

You can get to us by filling in the form in a fixed post in our VK group. But unfortunately, the selection of the participants has already come to an end, which our curator Lisa helped to conduct. We gave various creative tasks to the guys who applied and invited those who passed the task successfully.

In any case, you can get to us only by writing to one of us in VK.

Also, speaking about the faculty, there is no specific circle of students, we have guys from different faculties, the main thing is that they are interested in the topic of cinema.

Do you have any offline events?

Yes, we conduct offline events to attract as many people as possible. During the year we held 4 presentations of the «The Fourth Wall». Our plans for this year include «film screenings» and «movie nights».

Is there a given project at the Project Fair?

Yes, you can apply through the Project Fair.