It is not a secret that dogs can boost our mood or even make us feel better. But did you know that they can help people with disabilities and mental illness?

The 10th of October is known as Mental Health Day. This year HSE joined the international event and held its own Mental Health day with a canis therapy session.

It is a method of psychotherapy which allows achieving improvement of the emotional state through interaction with dogs. It’s not a secret that animals can help people to recover from bad mood, but also they play a big role in helping people with depression, anxiety, post-traumatic stress and other mental illnesses.

Moreover, therapy dogs are trained to interrupt the mental illnesses or disabilities behavior, which can be potentially harmful, by waking up a person from a nightmare or using their weight to calm down someone with anxiety or even a panic attack.

After the dog session in HSE, we spoke to Julia Phlorova, a psychologist, psychotherapist and canis therapist, about this unusual therapy:

«Dogs definitely help to reduce anxiety and create a special friendly atmosphere during the interaction. It works like that: a person translates the aggression or sadness, switches to more pleasant emotions by communicating with the animal. As a specialist, I use it in my practice because I can easily control the patient’s feelings and work with it».

But what about the animals? How do they feel about their role? Julia says dogs pass the test which verifies the basic functions of the nervous system. Experts make sure that the dogs can cope with stress well. Not only people but dog-therapists have fun too. Canis therapy brings joy to both participants.

Talking about dogs, this kind of therapy is nothing new, even though it sounds unusual to some people. We have heard about canis therapy only in recent years, but it dates back to the World War II. Therapy dogs were used to make recovering soldiers feel better and boost their spirits. Mostly they helped affected by post-traumatic stress disorder. 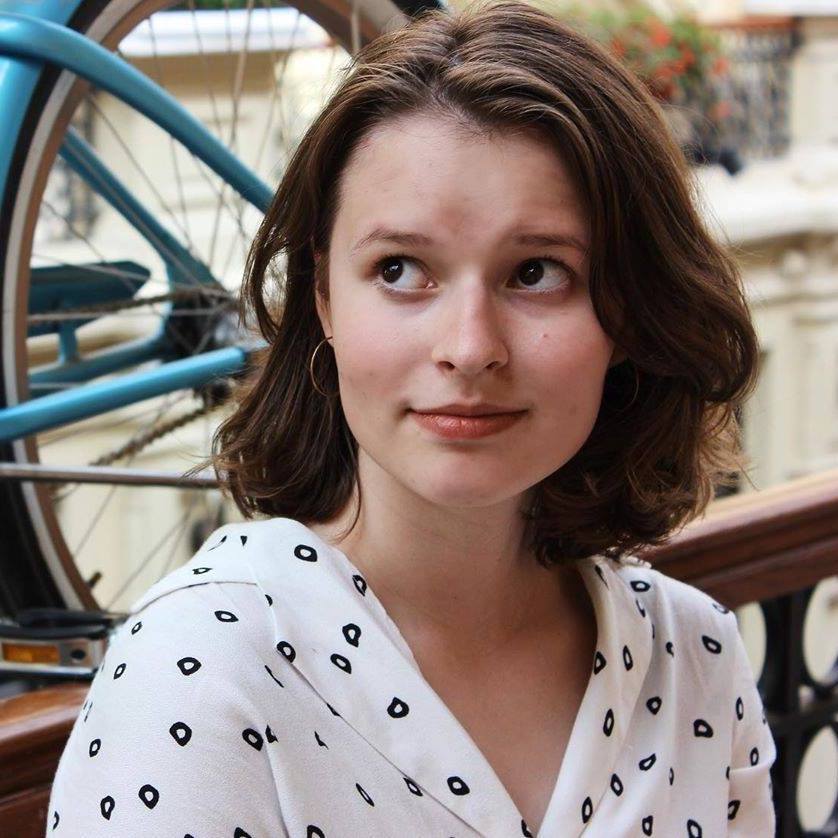 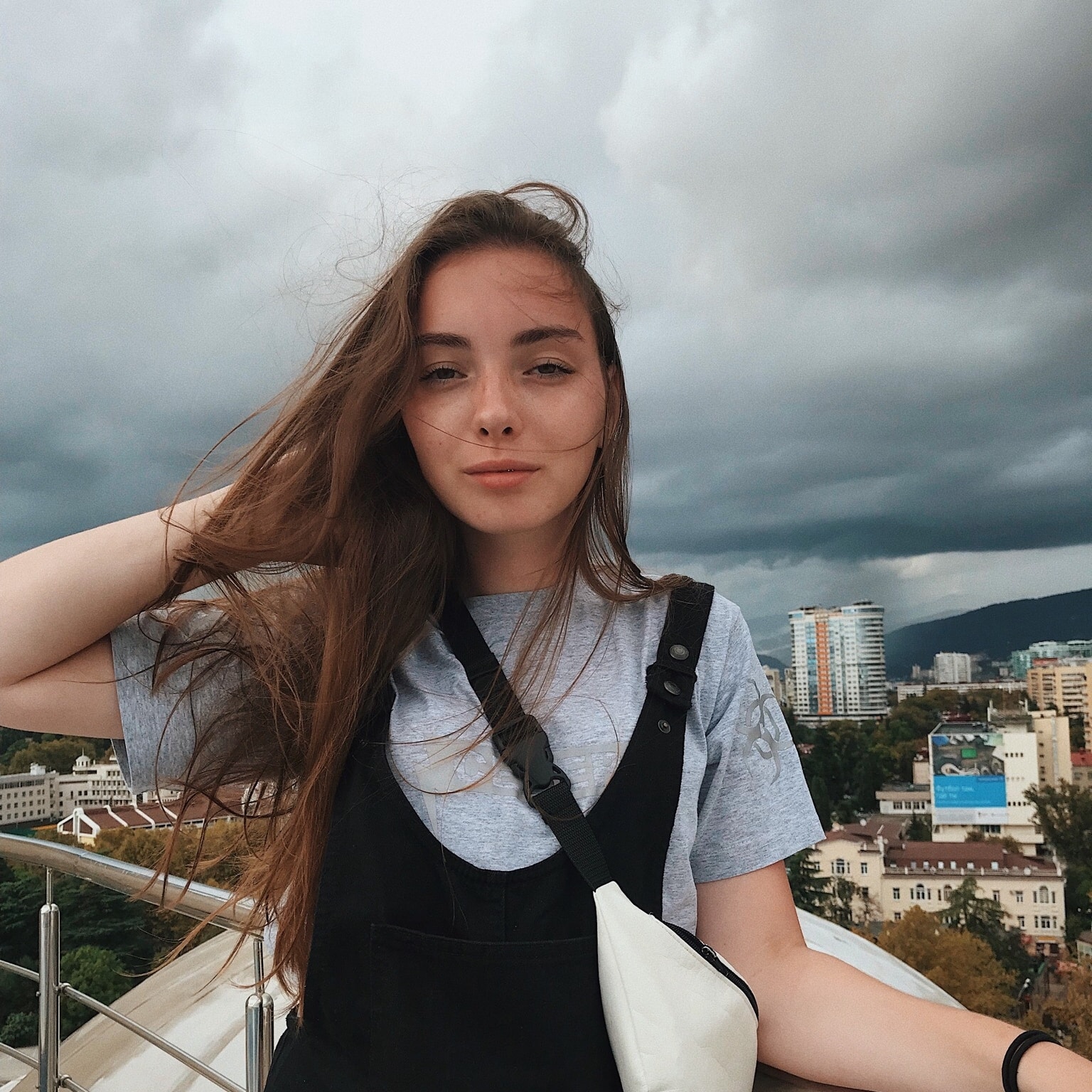