Where to watch a movie in a pleasant atmosphere without going to the cinema? We talked to the organizers of the «35 mm» film club. 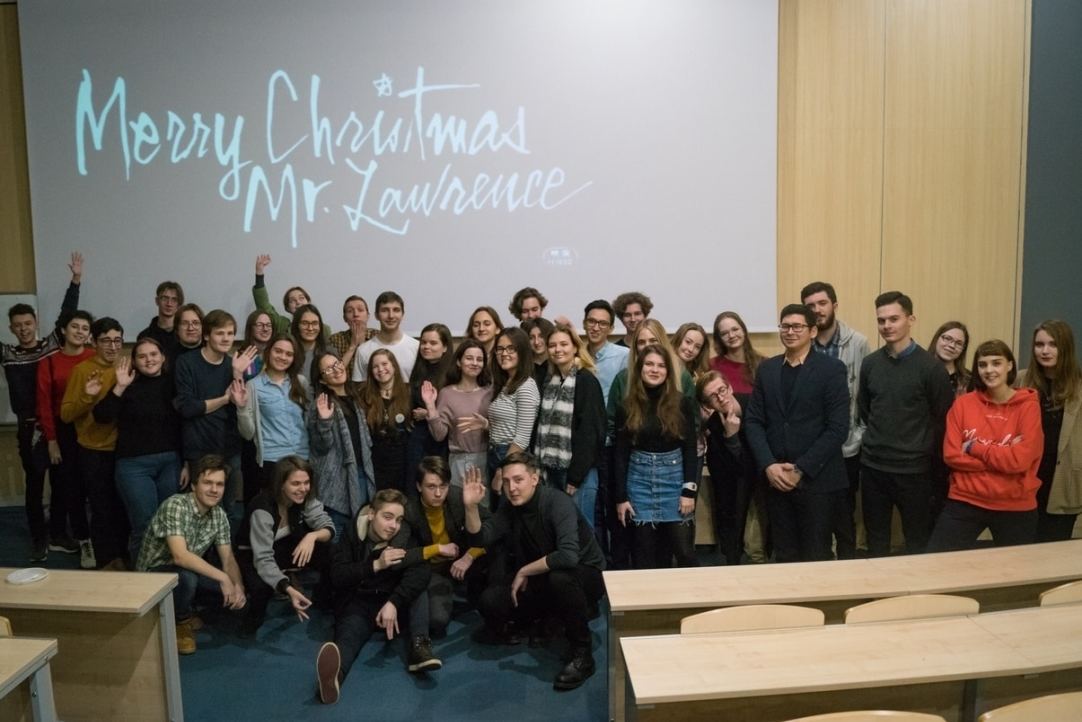 35 millimeters is generally accepted standard for film width (for both film and professional photography). HSE Film Club "35mm" is the place where everyone can watch a movie and discuss it with other people.

HI: Why does the club have such a name?

Nadezhda Movchan: Despite the successful development of both wider, narrower and cheaper formats, 35 mm film remains dominant due to a good balance between economy and image quality. Similarly, we balance between the elite and mass cinema, choosing something average, interesting to both ordinary viewers and cinema connoisseurs. 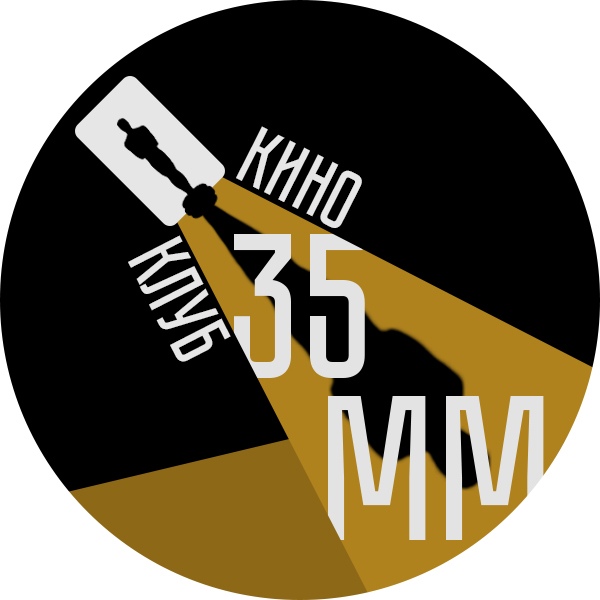 Let’s dwell on the history of the club`s creation and its organization. The doors of the club are open from November 2015, and since then almost 40 regular meetings and two festivals of student short films "Own movie" have been held. Also, it has six organizers who are responsible for different aspects of the film meeting.

HI: How did the idea of creating a student space of this format arise?

Roman Valiev: We were very excited about the idea of ​​watching and discussing cinema at the university with our people, in our special atmosphere. At the first shows, many people were sitting in rugs and there was always a garland. From the beginning, we were a cinema club that showed movies at HSE with discussion. Then we were explained that showing movies violated the copyright, so we agreed with the administration to show the excerpts and focus on the discussion.

HI: Why are there so many organizers?

Nadezhda: At first, there were five of us, but over time only three remained. We realized that we were not enough, especially for the organization of the film festival, so we welcomed three new wonderful people to our team.

HI: Who is responsible for what?

Nadezhda: We have no direct segregation of duties. For example, I am responsible for the visual part (posters / printed materials), the other duties are shared by all. For ordinary meetings, this is a film selection, group management, highlighting discussion topics and analyzing the selected picture.

HSE Cinema club differs from others in its cozy atmosphere. Here you will always find a cup of hot tea, delicious cookies and an interesting company for discussing cinema. The discussion is the central part of the meetings, sometimes viewed films are talked over, and sometimes the participants simply share stories from their lives. So, for example, last meeting was a collaboration with the publication of the “Komod” ​​- the guys watched excerpts from the film “Where the Beasts Live”, discussed the topic of “childhood” in cinema and shared their memories of that carefree time. Besides, films are always looked in the original language with Russian subtitles, therefore, to attend a movie meeting you do not need to be fluent in Russian.

Also, once a year, a festival of short films authors is held, in which any HSE student (and not only) can take part. Moreover, this year the organizers attracted the deputy dean of the directing department of St. Petersburg State University of Film and Television as a jury.

Students meet twice a month at Kantemirovskaya 3, in office 435 around 7 pm. If you are interested in this club you can always follow the announcements in the group in the VKontakte (https://vk.com/35mm).