✖
Regular version of the site
Advanced search
St. Petersburg: The Topography and Legacy of Imperial and Soviet History
5–25
September 2022

St. Petersburg: The Topography and Legacy of Imperial and Soviet History 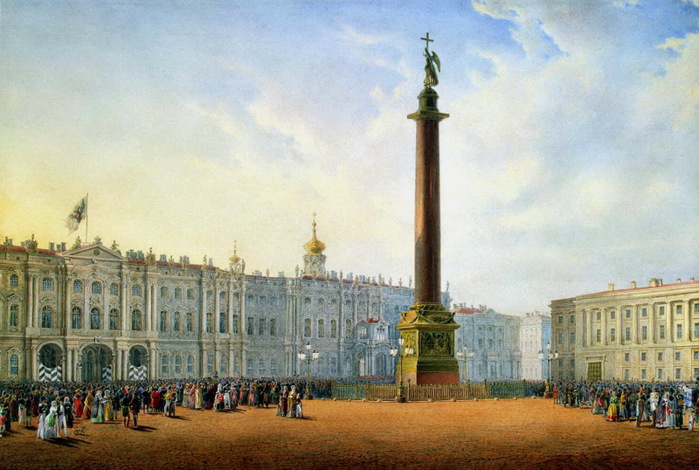 Between 1712 and 1917, Saint Petersburg was the capital of the powerful Russian Empire. Here were all important political institutions of the Empire. They produced a social space, which is the main subject of the Summer School.

The Summer School is designed for students of social sciences and humanities. The curriculum will include Russian language courses for foreign students, presentations, workshops, partially held in Saint Peterburg’s public space, and master classes, as well as a special cultural program in the city. The summer school welcomes students from all around the world. Admission to the school is also open to students of the Saint Petersburg campus on a competitive basis.

The working language is English.