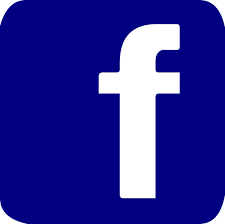 Мероприятие завершено
Symposium on physical objects of the Cold War will be held on December 16-17, 2019 in St. Petersburg. Advanced PhD-students and early career scholars are invited to submit an abstract (300–500 words) and a short CV untill May 15, 2019.

Laboratory for Environmental and Technological History

While essentially an ideological conflict, the Cold War was always underpinned by physical objects. Some of these things were clear metaphors for the conflict, such as the Berlin Wall. However, less well-known objects also participated in the Cold War, uniting politics and material culture. A wide range of items were produced for the Cold War: from kitchen appliances to atomic bombs; buildings and built environments for ideologically inspired urban plans; and satellites that continue to circle the globe. Crucially, the Iron Curtain failed to prevent a transnational interplay of both military and civil items. Technologies crossed Cold War borders within exchange exhibitions, experts’ collaborations, and intelligence operations. This ​material ​​traffic ​reveals the significance of ​things for Cold War matters: objects determined policies.

This interdisciplinary symposium invites papers focusing on this material side of the Cold War. Contributors may explore how well visible​​ civil and military objects, from blue jeans and television sets, to AK-47s and U-2s, impacted Cold War societies. Uncovering technological histories of the Cold War, we seek to reveal the role of scientific-technological innovations, industrial competitions, and East-West transfers for Cold War modernity. In doing so, we expect to shed light on ​the Cold War biographies of both the better-known militarized objects and allegedly politically neutral things for daily life. This re-examination of the physical environment of the Cold War will, therefore, consider both ​visible ​and ​invisible ​economies of material objects.

How can we assess the role of things within the Cold War? How can we measure Cold War objects’ passiveness or agency? Which unique networks did Cold War things establish? How can we re-map the Cold War considering the material side of the conflict?

Two keynote lectures will be given within the Symposium.

Serguei A. Oushakine (Princeton University) will deliver a talk entitled “Fighting a New Cult: Thing-Theory of Late Socialism.” The presentation will explore late Soviet attempts to conceptualize the role and importance of things under socialism. Looking at two distinctive approaches – the ideological fight for the “socialist way of life” and the “aesthetic materialism” of Soviet designers and art producers – the talk traces the emergence of an early version of ontology and aesthetics oriented towards the object.

Dick van Lente (Erasmus University, Rotterdam) will give a presentation entitled “Invisible Rays and the Material Environment in the Cold War” to explore the cultural representation of radiation during the Cold War, and the consequences radiation had on international environmental and technological policies.

Advanced PhD-students and early career scholars are invited to submit an abstract (300–500 words) and a short CV. Each presenter will be assigned a discussant selected from major experts in the field. Papers (4000–6000 words) should be circulated one week prior the event in order to ensure a fruitful discussion.

Please submit applications to the address coldwarmatters@gmail.com until May 15, 2019.

We will be able to cover reasonable travel costs and lodging of most participants. In your letter, please indicate a rough estimate of travel costs if relevant. 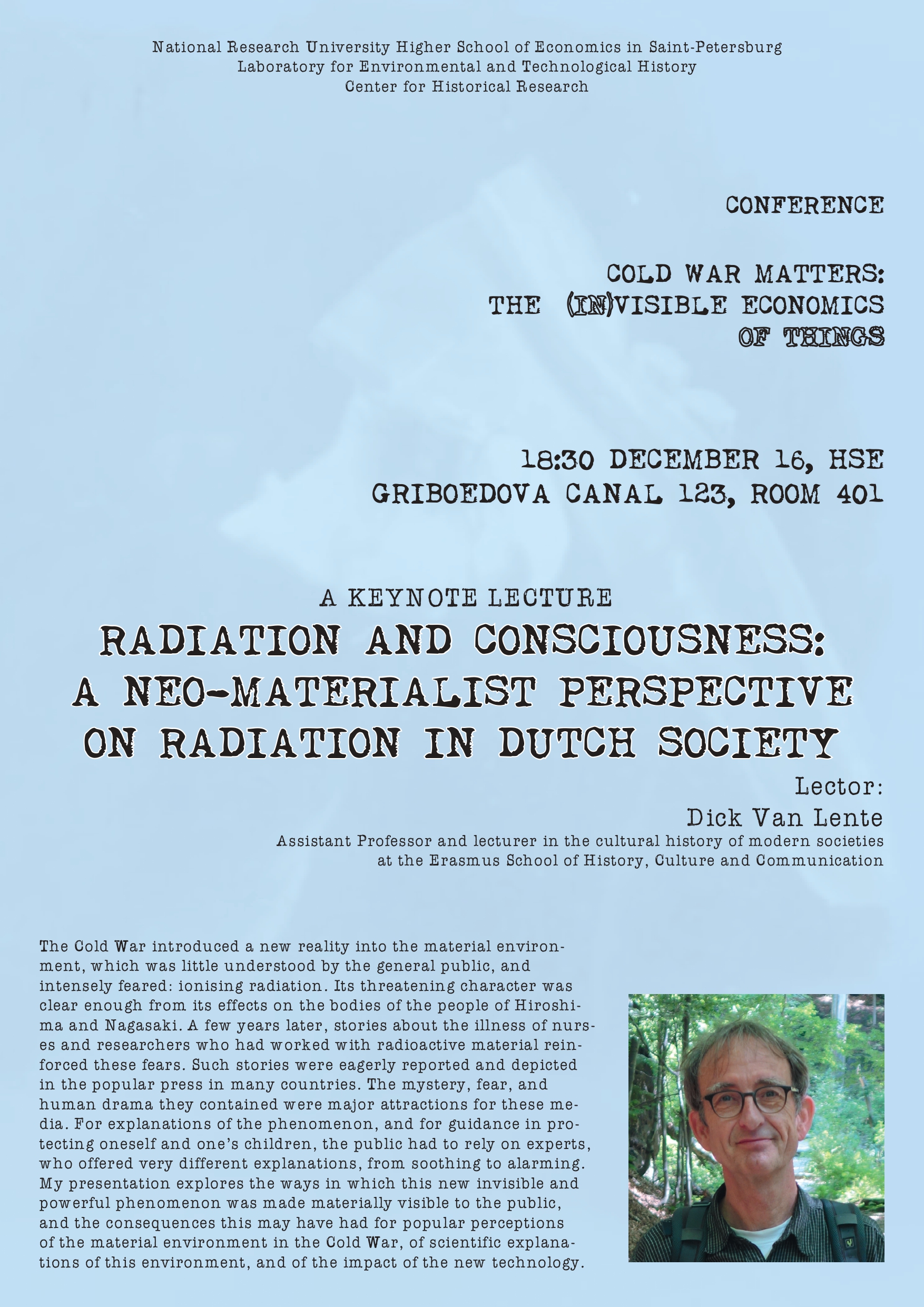 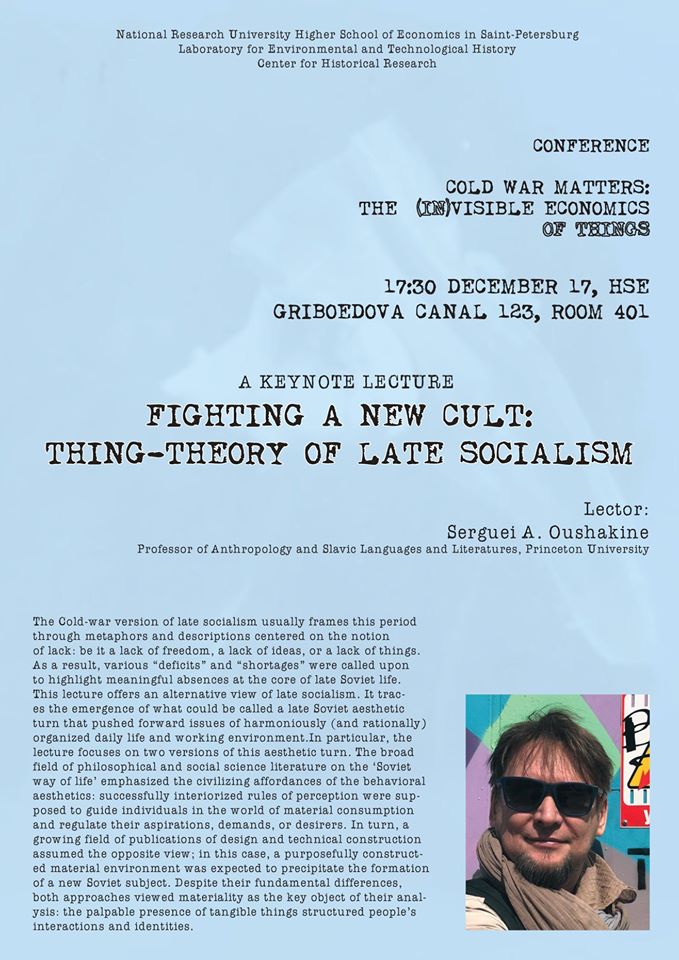