From impossible to possible

On October 15, at the Center for Youth Studies of the National Research University Higher School of Economics there will be a seminar "SocUP" by Marko Vuoriheimo, a deaf rapper, a special representative on disability issues and an entrepreneur 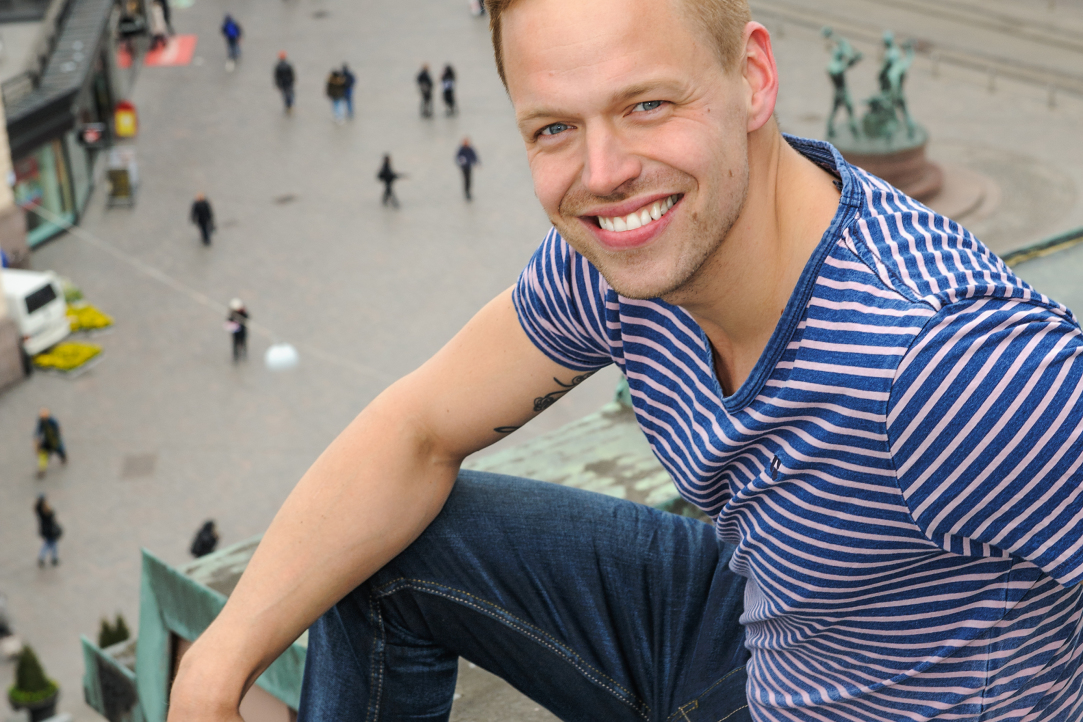 Signmark, the first deaf rapper and the first deaf person with a recording contract at an international record company, is changing the world by rapping in sign language – in New York’s Washington Square Park, among other places.

Marko Vuoriheimo (born 1978), better known as Signmark, began making music as a child by interpreting Christmas carols for relatives with hearing disabilities. In 2006, he released Signmark,the world’s first rap album by a person who is deaf.

His second album, Breaking the Rules, appeared in 2010 – this time on the Warner Music label. He doesn’t shy away from taking a stand about human rights and tolerance. His videos and live shows are bilingual; his group plays and raps his lyrics aloud while Signmark raps with his hands.

Signmark’s popularity extends from his home country of Finland to arenas in Germany, England and Austria. In Japan he has appeared in a live broadcast for an audience of millions.

During the lecture, Marco will share his experience both in the field of music creation and in the field of business. Marco says that collaboration and networking are  key aspects to success. He recommends this form of work to anyone who wants to struggle against obstacles and difficulties and wants to achieve dreams.

You can find Mark's works on YouTube, for example: https: //www.youtube.com/watch? V = _JqsL1Anhsg

During the lecture there will be a translation from Finnish sign language into English.

Please, take your ID or passport with you to enter the university.