Deputy Director of the Centre for Youth Studies, Guzel Sabirova talks about the Congress of the International Council on Central and East European Studies she attended in Makuhari, Japan in August 3 - 8, 2015. 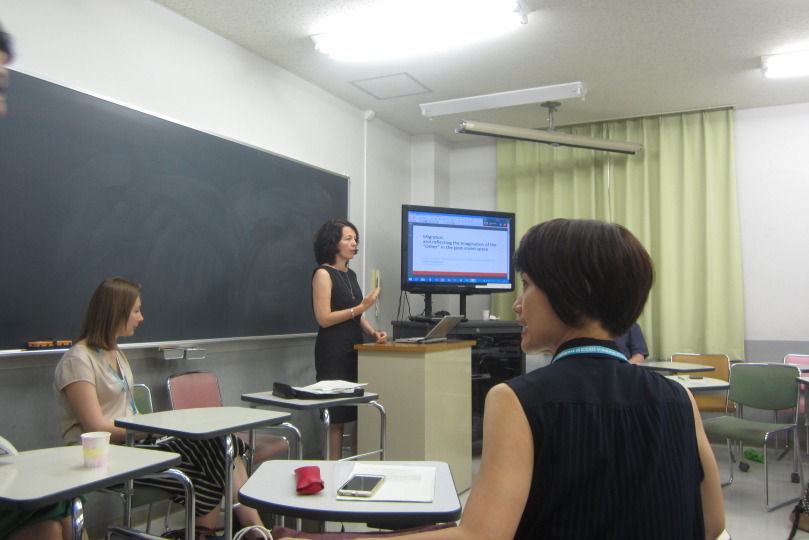 Guzel presented a paper at the Congress on Migration and reflecting the imagination of the ‘Other’ in the post-soviet space, which was based on researching narratives of constructing the ‘Other’ among contemporary Russian youth in the context of recent social and political changes in the post-Soviet space and increased migration flows. Guzel believes the current discourses on unwanted migrant workers are closely connected to manufacturing emotionally coloured gender, sexual, religious and national boundaries and have their roots in the Soviet past. 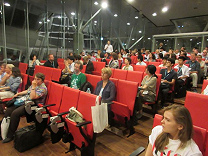 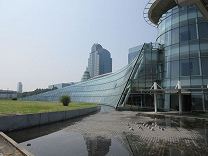 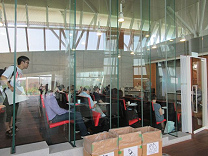 On the invitation of her advisor, professor Tomohiko Uyama who has taken an interest in the results of the Centre for Youth Studies research, Guzel took part in a panel on Postcolonialism or Imperial Revival? Nationalism, Xenophobia, and Soviet Nostalgia in the Post-Soviet Space.

Guzel said the congress was an unmitigated success and she managed to talk to many old acquaintances and meet new colleagues working on research about Eastern Europe and Russia. It was a multi-disciplinary event and the themes under discussion were not just sociological but political and historical too, ‘Which is very important,’ says Guzel, ‘dialogues and discussions between partners who have ‘internal’ and ‘external’ points of view and different sources of information about Russia can undoubtedly help to understand what is going on in the country, to allow new ideas to emerge and new spaces for discussion and work.’

Guzel shared her impressions of Japan. She said, ‘Although it is a bit of a cliche to say so, Japan is definitely a land of contrasts. This is everywhere in the culture and aesthetics of the state and the capital in particular. It brings together what seems impossible to a European, an essentially different style of life, dress, tastes and cuisine.’ 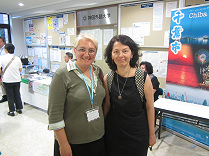 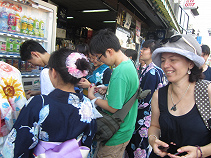 ‘Tokyo is a densely populated city, all movement, all in a constant state of evolution. But there are some places, literally you turn away from a bustling street and suddenly you find yourself in the quiet corner of a classical Japanese garden. Everything is modernized, technologized but then out of the blue you encounter unadulterated moments of classic ‘humble’ life and culture. It made a powerful impression on me,’ Guzel concluded.