Members of SYC held lectures at the University of Tampere

Elena Omelchenko and Guzel Sabirova on January, 15th read one-day lectures to students of the program "Diversity of youth cultures in Russia" at University of Tampere (Finland)
https://www10.uta.fi/opas/opetusohjelma/marjapuuro.htm? id = 28373 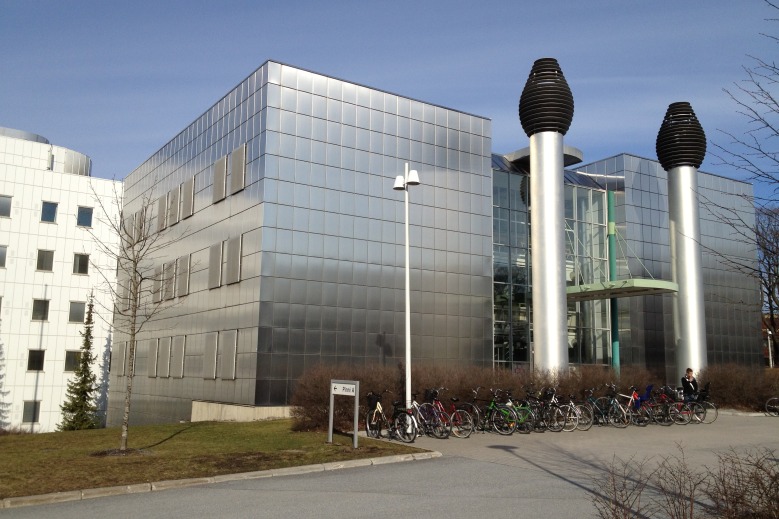 Lectures were devoted to key trends in Russian youth scene in the last fifteen years. Researchers talked about the growth of patriotism, intergenerational relations, neoconservative turn in the gender regime, historical memory, pecularities of mobilization of young people in the framework of the Russian youth policy.

Since the beginning of new century Russian youth patriotism has experienced several significant transformations. At an early stage dominated sentiments which revolved around the understanding of justice. The global economic crisis of 2007-2008 brought a patriotic note of resentment and frustration. In recent years, many sociologists acknowledged the rise of patriotism with the "great power", "imperial" overtones.

Relationship between "fathers and children" in modern Russia is also largely determined by the context of the crisis. The global recession has changed the conditions of inter-generational contract to the disadvantage of youth: its preferences were reduced, while the obligations to society and the parents remain the same. The current crisis - 2014 - 2015's - is a fundamentally different nature and is not associated with financial, economic and geopolitical events.

Center for Youth Studies and University of Tampere will continue cooperation in the academic and educational sphere. For example, soon we are preparing to provide remote lectures on the youth researches.