The second-year students of the Comparative Politics of Eurasia programme have just defended their final theses, some of which can already be published as policy papers and academic papers, while others — immediately after a small revision. We ask Daniele Straquadanio, who is about to receive his diploma, to tell us what influences the effectiveness of international pressure on countries that violate human rights. 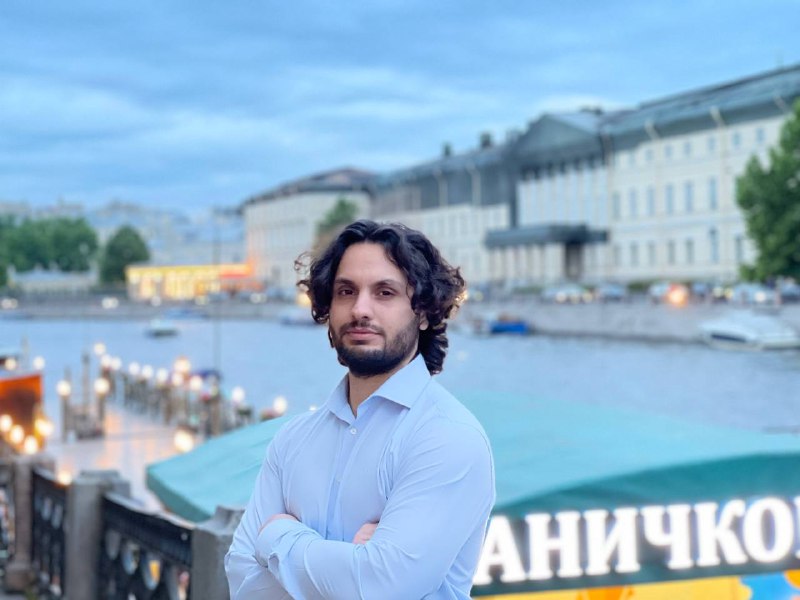 In my thesis, I explored the factors that allow exerting effective pressure on post-soviet non-democracies. To do so, I conducted a statistical analysis on one of the most sophisticated instruments at the disposal of the modern international community-The Universal Periodic Review (UPR). During each cycle of this peer-to-peer review, the single States under Review (SuRs) receive recommendations regarding their compliance with the internationally-recognized human rights standards from all the countries participating in the process. Then, the SuRs report the implementation of these recommendations in a National Report issued at the beginning of each cycle of the review.

My analysis shows that the content of the pressure is the main element affecting the likelihood to push domestic changes. In particular, post-soviet non-democracies tend to implement recommendations that entail lower costs to be enforced and do not target sensitive issues such as the ratification of international conventions or domestic violence.   Further, while post-soviet hybrid regimes (i.e., States that lie between the status of autocracy and consolidated democracy) are not driven by strategical or political reasons in implementing the recommendations received during the review; namely, the implementation depends exclusively on the content of the recommendation and not on the sender, post-soviet autocracies seem to be more amenable towards ideological sympathizers; namely, the recommendations coming from other autocracies are more likely to be implemented.