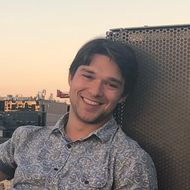 Prof. Michael Nort, Graysfald University, did a series of lectures and seminars for master's students in "Applied and Interdisciplinary History" 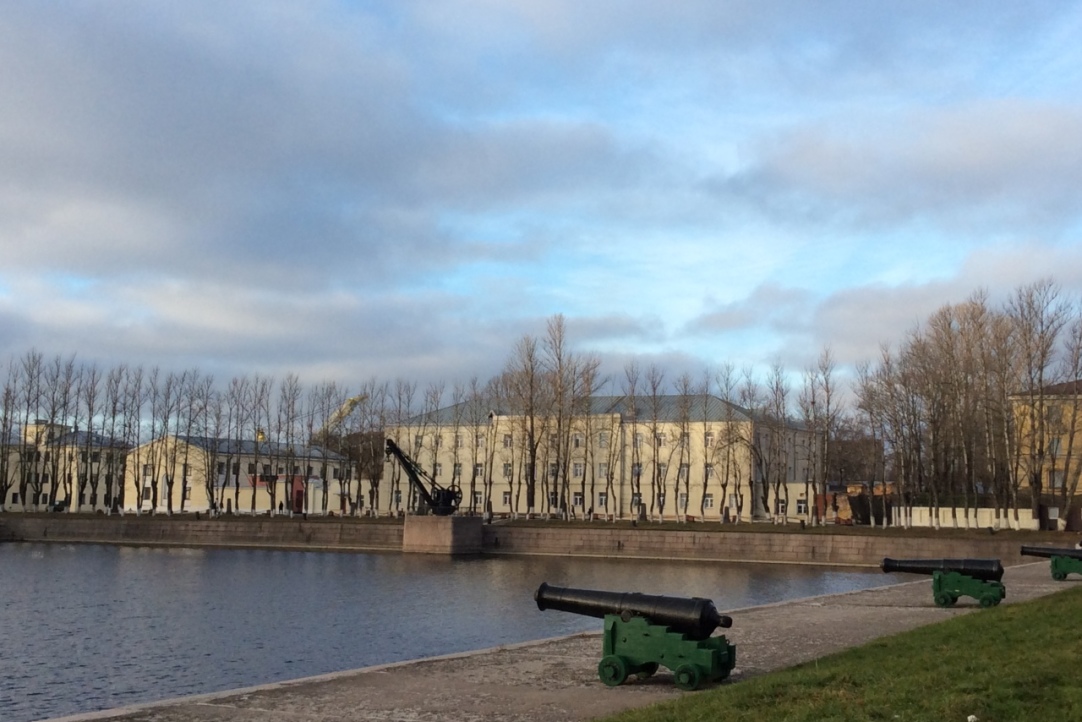 Michael North studied history and slavonic languages in Giessen, where he wrote his PhD-Thesis on the manorial economy in Ducal Prussia and Masowia between 16th and 17th centuries. He taught at the Universities of Hamburg, Kiel, Bielefeld and Rostock. He wrote his Habilitation-Thesis on monetary and financial history in the case of the Baltic region in 15th and 16th centuries. His main research interests are economic, social and history of commerce and culture of Western Europe and the Baltic Region. Professor Michael North has been leading international research projects on topics such as European Art Markets, Cultural Exchanges in the Baltic Region and between Europe and Asia.

During his visit to HSE, Michael North gave lectures and seminars for masters within the framework of two courses such as “Urban History in Transnational Perspective” and “Applied History in Area Studies: Baltic Region”. Also, professors of History Department organized for students a trip to Kronstadt in order to familiarize them with the historical and cultural heritage of the city in the context of borderlands history and the Baltic Region itself. Besides, Professor Michael North gave a public lecture “The Baltic Sea as a Borderland” in the Laboratory for Environmental and Technological History.

Text and Photos by