What Does It Mean to Be a Postdoc at HSE? Experience of Ksenia Maksimovtsova

HSE implements a program of Russian postdocs. Ksenia Maksimovtsova shares her experience of participation in the program. 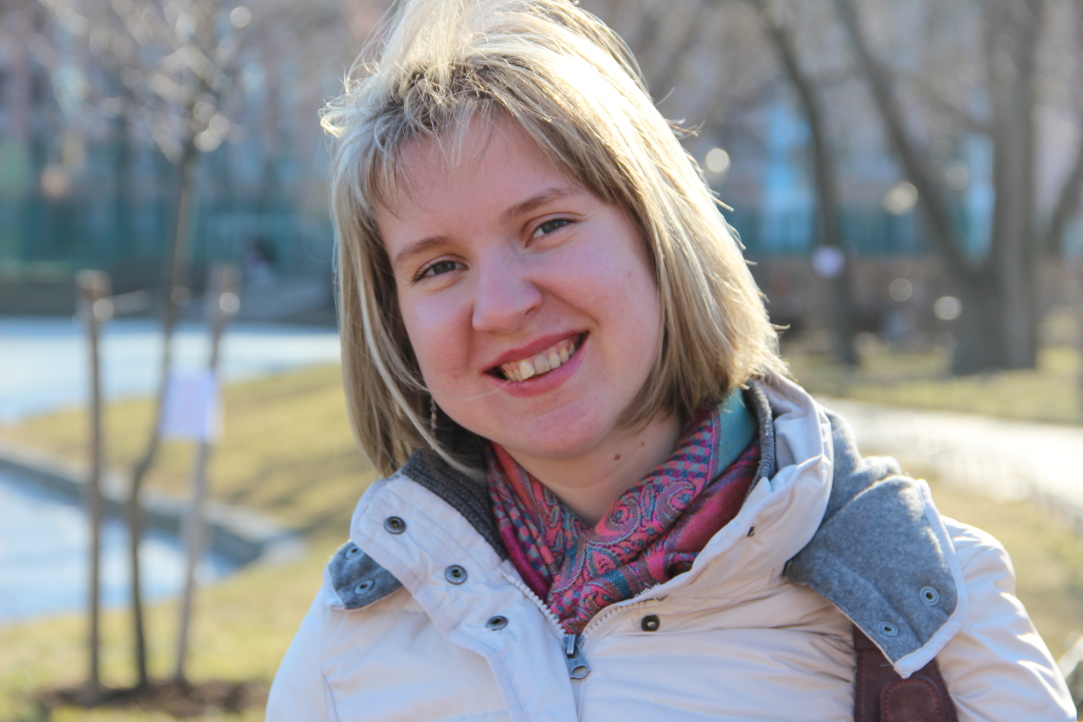 HSE launched a brand-new program of Russian postdocs in the spring of 2018. Whereas international campaigns aimed to recruit international scholars have become an integral part of the international image of HSE, the program aimed at young Russian scholars is a new achievement of the university. The very concept of postdocs has been borrowed from Western academia where the stage of ‘postdoccing’ is an inevitable step on the way from PhD to a tenure-track position. HSE has successfully adopted this practice, and a dozen of young Russian scholars took advantage of this opportunity. Thus, I became a participant in the second ‘wave’ of recruitment and started my postdoc at the Center for Historical Research in September 2019.

Since I finished my PhD at the Justus Liebig University of Giessen in Germany and was working on my postdoctoral project, I can compare the two concepts of postdocs adopted in Germany and Russia. There are several distinct features and some common features. Firstly, the postdoc phase in Germany is called ‘habilitation’ and aims to show a wider spectrum of research skills and interests. Postdoc projects should not be a mere continuation of a doctoral dissertation but rather a new research project, with another methodological approach, theoretical background, and even new cases. This is done to show that a young scholar can do research on various topics. After defending the ‘second dissertation’ (equivalent to докторская диссертация in Russia), a scholar can get a permanent position of a German professor, which is extremely competitive.

Russian postdocs are not designed to complete the second dissertation, but young scholars can use this time to collect data and work on their докторская диссертация. The program of Russian postdocs is also aimed to involve postdocs into brand-new research projects and work under the supervision of experienced researchers, such as Alexander M. Semyonov. One of the advantages of a postdoc is that he/she is autonomous and relatively free from teaching and administrative obligations, unlike senior lecturers, assistant professors, etc.

During the program, I was involved in the international research project "Post-imperial Diversities” (a joint project of the Center for Historical Research, the Karelian Institute of the University of Eastern Finland and the Max Planck Institute for the Study of Religious and Ethnic Diversity of the University of Goettingen, Germany). Within the framework of the project, I prepared the article titled Governance of Ethnolinguistic Diversity in Post-Soviet Ukraine: Between a Pressing Need to Protect the State Language and the Rights of National Minorities, where I analyzed the change in the ethnolinguistic regime in Ukraine at the moment of the break-up of the Soviet Union (the end of the 1980s – beginning of the 1990s). I also explored how the status of the Russian language became a cornerstone in constitutional debates between different political forces in the first years of Ukraine’s independence. Apart from this article, my article Ukrainian vs. Russian? The Securitization of Language-Related Issues in Ukrainian Blogs and News Websites also appeared in East European Politics and Societies & Cultures. In this article, I analyzed how the status of the Ukrainian language was securitized in public debates in post-revolutionary Ukraine. Currently, I am also working on the research article devoted to the minority school reform in Latvia in the period from 2004 to 2019.

One of the huge advantages of being a postdoc at HSE is that much freedom and autonomy were provided. Therefore, I could also concentrate on ‘improving’ my CV in different aspects: participation in international conferences, visiting research fellowships, and expert interviews. These aspects are crucial for the development of an academic career. Moreover, the position of a postdoc allows to actively participate in the life of the Center. The Center organizes a series of research seminars ‘Boundaries of History’ where prominent scholars are invited to present their research and discuss it with students and colleagues. HSE and the Center for Historical Research are also active in organizing international conferences and symposia, which gives a unique opportunity for a postdoc to praise the university’s vibrant atmosphere.

The postdoc position has also enabled me to improve my academic CV. During this year, I participated in three conferences, presented my book Language Conflicts in Contemporary Estonia, Latvia, and Ukraine in Riga, where I was invited as a keynote speaker, and enjoyed my visiting research fellowship at the IOS Regensburg in Germany. I am sure that this year was important for my academic career. The Center for Historical Research, as well as my supervisor and colleagues, were providing a comfortable working environment for me. I also assume that the program of Russian postdocs should become an integral part of the HSE infrastructure in the nearest feature, so that it will allow young and talented scholars from all over Russia to work at one of the leading universities. 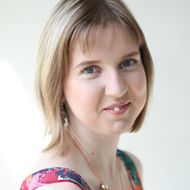