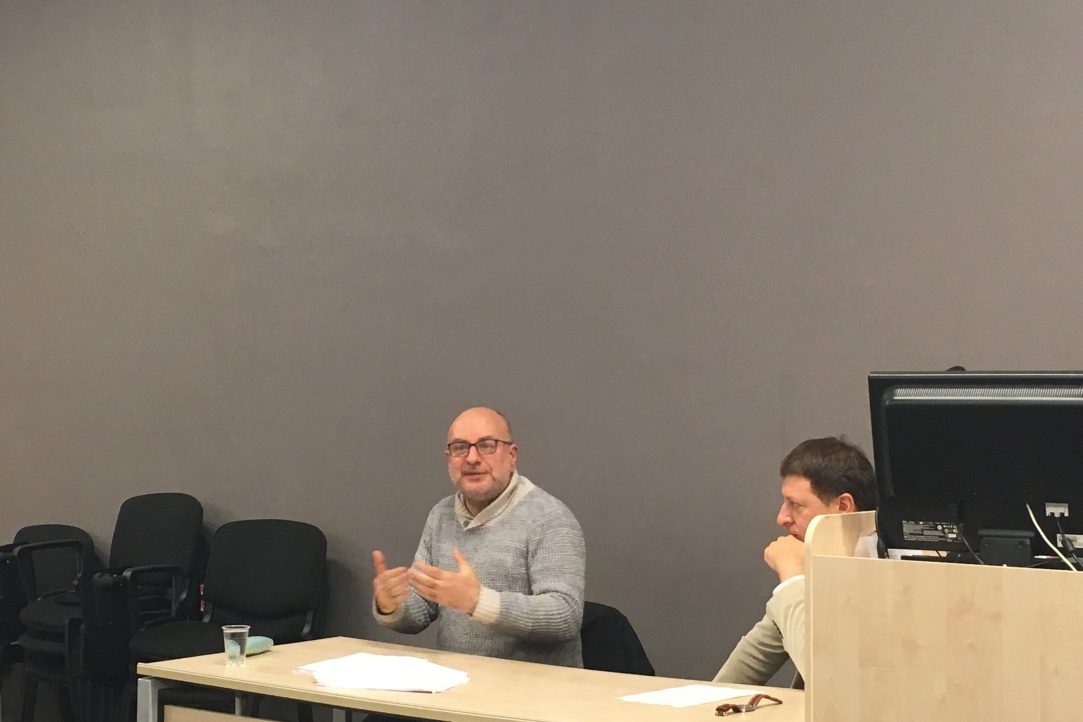 On September 26, 2019, in frames of the seminar “Boundaries of History” Igal Halfin presented his report entitled “Bolshevik Love”. At the University of Tel Aviv (Israel) professor Halfin teaches Russian and European history, his scientific interests include early Soviet history, political philosophy, Marxism, the theory of psychoanalysis and etc. In his latest, but not yet finished book, Igal Halfin explores the political language of Communist Party cells (партячейки) of Leningrad and Tomsk Institutes in 1920s-30s and his main task is to reproduce semantic, ritual structure of the party life of these years.

The professor devoted his speech to one chapter, that was inspired by sources. While working, he noticed that in the margins of his records there is material that allows to analyze the relations within the families of party members: parents and children, brothers and sisters, but, most importantly, married couples. During the seminar professor Halfin presented several letters, denunciations and speeches from party meeting. These documents can be very helpful in the analysis of such tricky concept as a communist family.

When the 20s were replaced by the 30s, the internal conflict between passion and reason was long behind. In the 30s the theme of poetic love or sex was forgotten. Written evidence proves that it was truly possible to tear out husbands or wives from the hearts (and gender does not play any decisive role here). The party called for the use of marital union for overseeing: you need to question, delve into, and, if necessary, denounce. The real communist wanted to prove that he or she puts the party ahead of matrimony. Even the concept of love was different. The one was attractive not because of the appearance, but because of the great deeds and merits to the party. 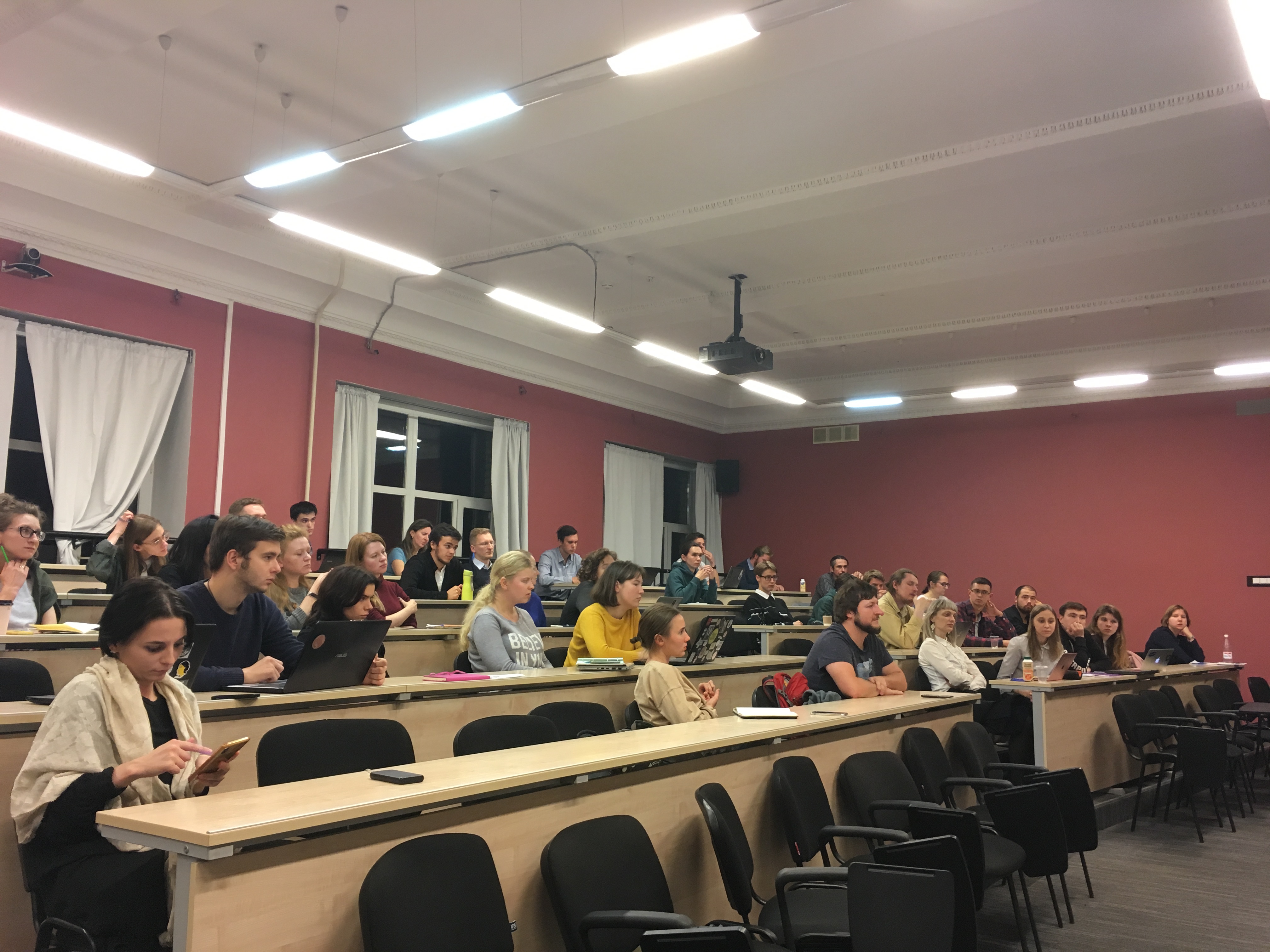 In the sources you can see women for whom their identity of a member of the communist partnership was much more important than the status of a wife. For example, one of the women who wrote a denunciation because of the oppositional views of her husband was calling him exclusively “comrade [surname]”. As a wife and as a communist, she had to ‘bite through’ her husband and diagnose him. Julia Pyatnitskaya, whose husband Osip Pyatnitsky was arrested in 1937, could not afford to doubt the party’s decision, even though she had lived with her husband for 17 years.

As it is known, the Soviet government used science to carry out social transformations. The country did change, but from the viewpoint of Igal Halfin, the party remained identical to itself. It was not a society, it had no history, therefore it had nowhere to develop. The communists, as some sort of people living in the future, already were conscious citizens. From an external and internal point of view, the assessment of their actions was not scientific, but moralistic. A communist who did not renounce his father or a communist who did not betray his opposition husband was not backward, but evil.

According to the school of Soviet Subjectivity, researcher's mistake usually lies in their projection of the liberal concept of subjectivity on people living in a fundamentally different environment and time. In order to truly understand Soviet citizens, one must not exclude "I" from its discursive reality. Indeed, the communist family can be considered like any other family. For instance, Slezkine considers it a timeless phenomenon independent of ideology or politics (and this approach has its productivity). But, at the same time, he makes such characteristic features of the communist family, as, for example, denunciation, incomprehensible, if not monstrous. Therefore, if we refuse to project our normalizing concepts to another epoch, we can endow the institution of the communist family with its own meaning. According to Halfin, intrafamilial denunciations were not something predetermined by tradition, intuition or interest, they were part of the behavior of conscious people, the embodiment of their freedom. In their best moments people were not motivated by fear, but by a sense of duty.