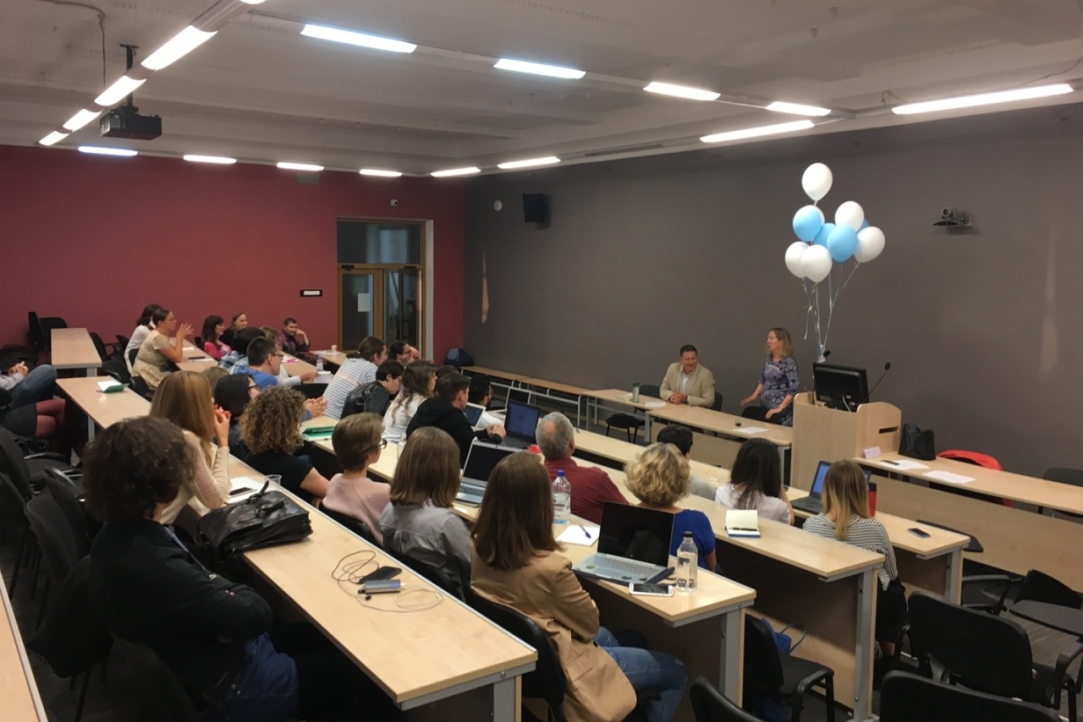 This is not the first time Laurie Manchester has addressed the topic of self-identification in Russia: in 2008 she wrote her book “Holy Fathers, Secular Sons. Clergy, Intelligentsia, and the Modern Self in Revolutionary Russia”. In 2015 it was translated into Russian and released by the publishing house New Literary Observer.

Her new project is dedicated to a unique phenomenon - "Russian Harbinians." These were people who lived for 2-3 generations in Harbin (China). Residents of Russia arrived in Manchuria in 1898 during the construction of the Chinese Eastern Railway. The second wave of Russian arrival in Harbin occurred during the Civil War, and they lived there until the middle of the 20th century. In that time the mass repatriation of the Harbins began, they were resettled in Chelyabinsk, Novosibirsk, and Tashkent. However, not everyone was able to assimilate. One of the main reasons for the impossibility of merging with the historical Homeland, Laurie Manchester called nostalgia for life in China.

The researcher was interested in this phenomenon from the point of view of national identity since the “Russian Harbins” were not participants and witnesses of the landmark events that formed the basis of the history of the Soviet Union, but at the same time considered themselves Soviet people. During the study, it turned out that the Harbins lived on a par with the Chinese: their children went to school together, Chinese neighbours learnt to speak Russian, Orthodox churches appeared in Harbin, etc. Despite the perception of oneself as a Soviet person upon returning to the Soviet Union not everyone was able to take over the identity of a citizen of the USSR. Laurie Manchester interviewed a hundred people. Almost all respondents considered themselves to be Soviet citizens, but in a conversation with some respondents, it was revealed that the Harbin people (as residents of Harbin, that is, and the Chinese) are a separate nation, “narodnost”.

She called the essence of her work “deessentialization of ethnicity”, meaning that her work serves the purpose of proving that ethnicity is not important for a nation. In her opinion, the “Russian Harbinians” specially treated their “Russianness”, considering themselves as a separate nation. Laurie Manchester presented a draft of her work on people who cannot answer the question: “Where is your homeland?”
Author