What to watch in the Lenkom Moscow Theatre and why theater is still an actual form of entertainment. 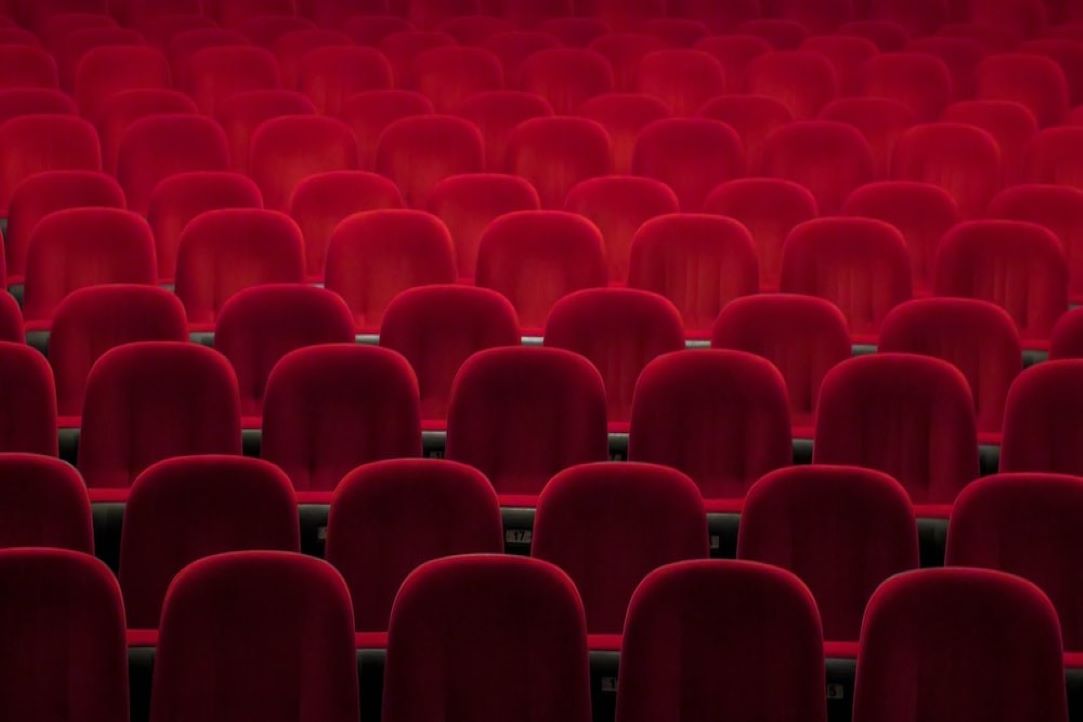 Photo by Denise Jans on Unsplash

Traditionally, the theater season in Moscow opens in the fall. Although the first theater was founded in the 6th century BC, this type of performance is still popular today. No wonder, because theater is an art that cannot be replaced by anything. New names, faces, festivals and premieres have long been an integral part of the life of modern society. Fortunately, there are quite a large number of theaters in Moscow with the proposed programs for any viewer. The most popular are Malaya Bronnaya Theatre, Praktika Theatre, Sovremennik Moscow Theatre, State Theatre of Nations, The State Academic Bolshoi Theatre of Russia, but I would like to tell you about the Lenkom Moscow Theatre and the performance that I was lucky to attend.

Seemingly small, but spacious inside, the theater is located in the very center of the capital near the Pushkinskaya metro station. The atmosphere meets the spirit of the theater - polite staff, the building is in good condition, the interior is clean. The repertoire of the theater, as a rule, are classical productions, a stellar cast, the play of actors - everything is at the highest level. A small hall allows you to enjoy the performance even from the back rows; a fairly spacious foyer will allow you to rest a little during the intermission, stretch your legs, have a snack and enjoy drinks. The chairs in the hall are a little uncomfortable, but what is happening on stage makes you forget about it quickly.

The play Zhenit'ba based on the work by N. Gogol, directed by M. Zakharov

Nikolai Vasilyevich Gogol is one of the outstanding Russian writers, playwrights, and critics. One of Gogol's main works is the play Zhenit'ba. It is known that Gogol had worked on the creation of his play for nine years starting in 1833.

The title of the work Zhenit'ba carries a deep meaning. It is in the title that the main theme of this comedy is contained. The author ridiculed marriage, acting as a commercial enterprise and transaction. The word "marriage" has an ironic subtext and already hints that the reader will not find true feelings and honest motives in the play.

The nobleman Podkolesin, a lazy and apathetic person, can't decide in any way whether he wants to get married or not. On the one hand, he has already ordered a tailcoat, found a matchmaker, prepared for the search for a bride, and on the other, he is very afraid to change his life. The matchmaker finds the bride. Podkolesin is most interested in her dowry. The merchant's daughter promises him great benefits, and he agrees to marry. Only at every step he hesitates and retreats. Suddenly, Kochkarev, a friend, appears. He immediately decides to organize a wedding, knowing the slowness and indecision of his friend. Both heroes go to the bride.

A merchant's daughter wants to marry a nobleman, because she really wants to become a noblewoman. The heroine failed to find a suitable husband for a long time. All the candidates who came were not to her liking. But Kochkarev skillfully manipulates the girl and her guests. He discourages other grooms, sets the bride against herself, and puts Podkolesin as the best groom of all. However, the groom himself loses his resolve in the process. As a result, the young man runs away from the bride. The viewer notices that Podkolesin and his bride are from different social circles. For this reason, the characters do not understand each other in important matters, which looks very comical.

The main idea of the story is marriage

The main idea of the work is that it is necessary to have your own opinion and be able to take responsibility for your actions.

Why is this kind of entertainment still relevant?

We see people's lives from the outside in the theater. We compare them with ourselves, analyze some of our actions that we didn't think about before, and analyze other people - characters themselves. Many things have to be understood indirectly, through complex messages. Theater makes people think.

I would like to add that the theater is a special culture and atmosphere that has existed for many years. As a sign of respect for this culture, I advise you to leave the hoodie at home and put on a dress or suit before going to the theater. Arrive on time and turn off the sound on your mobile phone. Each performance is unique and cannot be repeated! This brings the joy of anticipation to every next visit.