Why Russia? Why Moscow? Why HSE?

Barbara Biglieri talks about her own experince of coming to Russia. 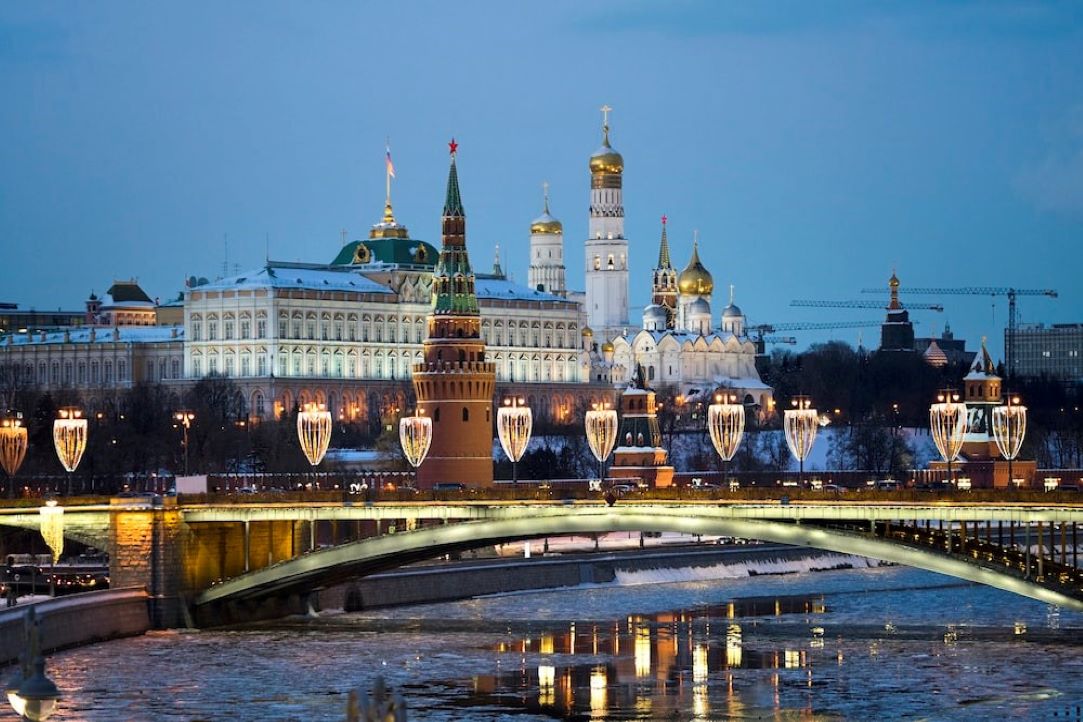 Photo by Alex Zarubi on Unsplash

Why Russia? As a foreigner, this is one of the most popular questions you will hear in Russia from various type of people, regardless their age, gender, nationality and profession, and even after many months of living here when you already speak the language and you almost feel at home.

Among other popular questions, there are: do you like Russia? What do people in your country think about us? Isn’t it cold for you here? And, if you are of the fair sex, the “are you married” question, which was quite surprising at the beginning but I came to understand it and accept it as part of the culture.

Now this is my second year in Russia but my first time in Moscow. Last year probably the absolutely first question was not even “why Russia”, but why Ekaterinburg? Because yes, I lived in Ekb for one year. People here are so surprised to see a foreigner, more a European and even more an Italian.

I heard also the answers of other foreigners not only students. Everyone has their own reason and motives but often the answer is only one. Because we like Russia and the Russian culture.

Often I had to hear about how Italy is beautiful, sunny, warm, full of art, with delicious food and that we live like in the movies with “il dolce far niente”.  Well, this is quite a fairy tail, we do have issues like everywhere.

But let me answer this question one more time.

Let me tell you why I chose Russia and I would choose it again and again. Actually I chose Russian language at first. I really wanted to learn another language, less popular compared to English, French or Spanish. At that time I read an article in which it was said that the languages of the future market world are Russian, Chinese and Arabic. So it made sense for me to study one of those.

But why Russian then? Because it is a beautiful language. Every time I heard someone speaking Russian in the streets of Italy for example, I really got excited and I wanted to be able to understand what was behind those incomprehensible sounds that fascinated me so much. Even now as I am writing this article in English, since it is nowadays the international language worldwide accepted, I am thinking how much richer the Russian language is, and how much better could people express their feelings and emotion if they knew Russian!

But still the question remains. Why? Why among all the countries in the world my choice is Russia?

Well because here you might not have the sun, the food and the sea as in Italy, but you have theaters, opera, ballet, classical music, snow (which by the way I adore), parks, an untouched nature, an incredible flora and fauna, the northern lights. Also do not forget you are the country that invented chess, you are the country that first went into the space, Russia is the homeland of the best writers and poets in history (Dostoevsky, Pushkin, Gogol, Tolstoy, Chekhov, Nabokov, Bulgakov) and of famous composers such as Tchaikovsky and Stravinsky, not to mention the musical instrument theremin. And I could go on and on.

I chose Russia and I would choose it again and again

Now let me tell you why Moscow and HSE.

As I said before my first experience in Russia was in Ekaterinburg. At the beginning I did not want to come to such a big city like Moscow. My priority was to learn Russian as quickly as possible and I thought that in Moscow more people can speak English but I wanted to be forced to speak Russian as much as possible.

This turned out to be the best choice for me. Only few people spoke English there and this was exactly what I needed. There were some international students but not as many as here.

It is a smaller city and therefore it was easier to get used to it. Besides, I was even more “exotic” there, and everyone wanted to befriend me. I wanted to live and experience the real Russia. They say that Moscow is like a state in the state. It is something different from Russia as I intend it. In the Urals region I really found what I was looking for. Not to mention that the prices are much lower than in Moscow.

This applies to all the capitals of the world, if someone said to me they wanted to go and live in Italy I would highly recommend them to go anywhere but Rome. It is a beautiful city but if they want to experience the real Italian life it is better to go to a smaller city.

My year over there was great, I met many interesting people, I made many friends and I could learn Russian! Moreover, I made one of my dreams come true, I travelled a bit on the transiberian train to Siberia! It was an amazing experience but this is a different story.

After all, it was exactly what I wanted.

But during last year I realized that in Moscow there are more opportunities, to study and to work. And I wanted to study in a high rated university among the best in the world. Halfway through my year over there, I was wondering what to do next and a friend of mine told me about scolarships that are given by the Russian Ministry of Education to foreign students. I thought this could be my chance, and I applied.

I did it a little for fun, without thinking about it seriously, there was the possibility to choose six different universities and Hse was my first choice… never thinking that I would be accepted here. Nevertheless I asked my former employer and my friends to write references letters for me. I went through the selection process doing the online tests required, I did all the medical checks requested and I sent all the many documents demanded, because as all we know too well, bureaucracy in Russia is still something to work on.

If you are planning to apply for a master degree in Russia, or you have already applied, it is never too early to start preparing for it.

But here we go, the universe is always surprising us, and after two months I received an email saying that I had been accepted in HSE. This was a great opportunity for me.

Ahead of me was an all new phase of my life. I finished the preparatory course of Russian langauge in Ekaterinburg and went back to Italy for the summer and there I prepared to arrive here.

With hindsight I should have never gone home. Everything would have been easier if I just stayed in Russia and did all the necessary documentation within the country. But I wanted those famous sun and sea and food, and to have my much deserved relaxing vacation.

If I can recommend anything to the next foreign students is to arrive in the country in great advance. You have no idea, or maybe yes, of the bureaucratic stuff that you have to do, of the amount of offices where you need to go, of the quantity of documents that you must obtain in a short period of time. If you are planning to apply for a master degree in Russia, or you have already applied, it is never too early to start preparing for it.

It is much better to arrive earlier so that when the classes start you are already settled down and ready to concentrate on your studies and on the university activities.

It took me longer than expected to get my visa also because being under the scolarship the process is slightly different and longer from the one of fee-paying students.

When the lessons started I tried to follow them online for the first two weeks from Italy. Useless to say that this was not easy, many links did not work and some professor were not very confident with the computer technology. I quickly fell behind everyone else. And now that I did finally arrive in the country and the lessons have already started, we are already in the full learning process and I am wasting my time running from offices to banks to other offices. Trying to organize my time in order to do all the necessary things and also to study and do the hometasks. And of course trying to understand how the cosmopolitan capital works, to enjoy it as much as possible and also to socialize with other fellow students.

This is a great opportunity for many of us and I hope we all can take advantage of it.

I wish good luck to all the foreign students who chose and will choose this country in the future. Russia has a strong and sweet soul at the same time and we are lucky enough to be here and make the most of it. So why not! 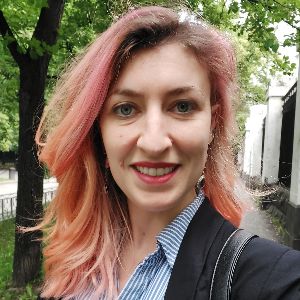