If you want to get away from city life, even for a short time, Mehmet Kilic knows where to go. 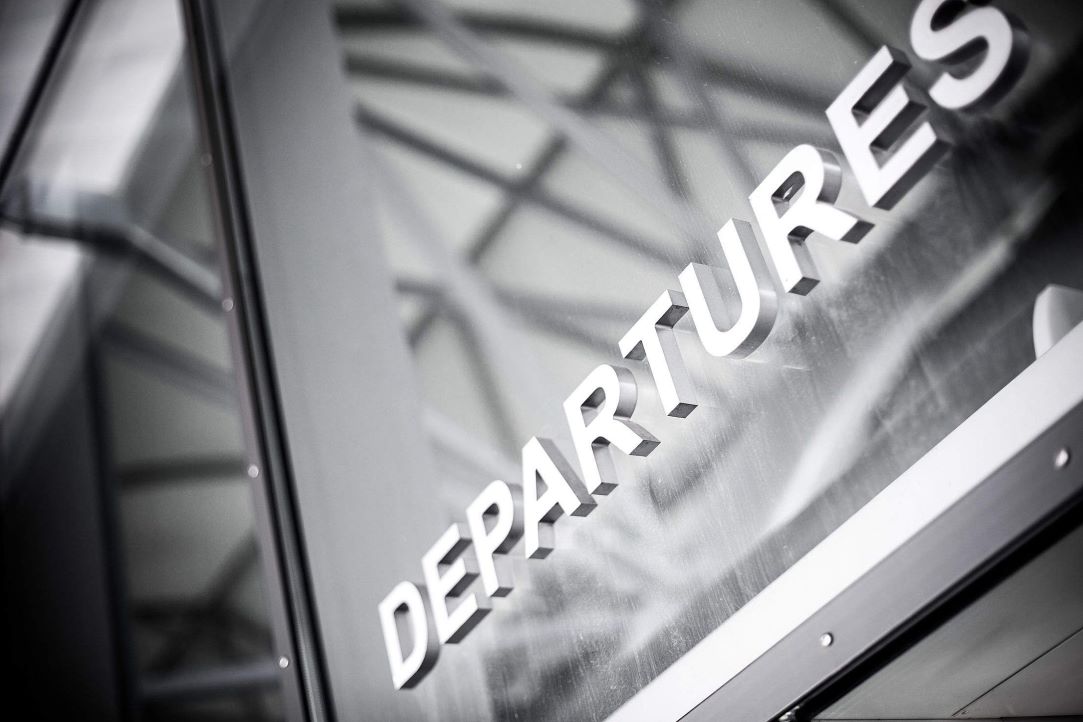 We are entering the summer term and if you want to escape from the boredom of the city between the intensive study period but do not want to go too far, this list is for you. if you haven't decided where you want to go just check these destinations which are near the center.

One of the must-visit places in St. Petersburg is Vyborg. Vyborg is a small, picturesque resort located 130 km from Saint-Petersburg. The town founded by Swedish in 1293, later passed under the rule of Finns. The town, which later passed under the control of Russia, offers its visitors wonderful memories with its many historical structures. Since it was under the domination of three different civilizations, it is possible to see different historical architectural works at the same time. If it is necessary to list the must-sees among hundreds of beautiful works, it would not be wrong to put the Vyborg Castle first. The Castle, which was established on a small island namely Linnan-Saari off the Baltic coast, is one of the most important landmarks in the town. Founded by the Swedes, this castle currently serves as a museum. As a second suggestion, I could recommend the Church of St. Hyacinth, which I personally visited and enjoyed. The church, which is used as an art gallery nowadays, was built in the sixteenth century. In this building, which you can visit by buying a ticket, you can take a short trip to past times by wearing the armors worn by the soldiers in the past. The Round Tower can be another structure you can visit. The Tower located in the town's market square built in the 1550s by the order of the first Swedish king, Gustov. You can have a nice dinner and complete your tour in this historical place, which serves as a restaurant today.

The town is just 1 hour 20 min from Saint-Petersburg by train. You can buy your ticket online or from Finland Train station and go to Vyborg and collect great memories. Also, you can go by buses too.

As a final piece of advice, although the town is beautiful at any time of the year, it becomes much more attractive in spring and autumn, so I recommend you visit it during these periods.

Peterhof Palace is a complex consisting of a series of palaces and gardens built by Peter I, located in the Petergof town of Saint-Peterburg. The Palace was built in 1710. These palaces and gardens are sometimes considered "Russia's Versailles" and have been added to the World Heritage list by UNESCO as part of the Saint Petersburg Historical Center and Associated Monuments heritage site. The palace complex includes the Peterhof Great Palace, the Lower Garden, the Upper Garden, the Samson Fountain, the Monplaisir Palace, the Marli Palace, and the Hermitage Pavilion. It is possible to see the Russian wealth of the period inside the palaces.

Peterhof, which contains more than 10 museums, is spread over a very large area. It can take hours to wander the aforementioned gardens. Peterhof, which receives a lot of visitors especially when the weather is good, extends to the Baltic Gulf. There are many water channels extending from the gardens to the palace. You can also watch the view of Lakhta Center, another important structure of the city, from the shore.

Also, on the way to Peterhof palace, do not forget to visit the Sobor Petra I Pavla cathedral, another important building on the way. The cathedral, whose construction was completed in 1905, was badly damaged during the Second World War. With the restoration made in 1990, it was put into service again.

Here you can spend a whole day enjoying yourself with relaxing, viewing the beautifully adorned parks, lying on the grass, or simply sitting on the shores of the Baltic Gulf.

Peterhof, which is only 30 km from the city, is very easy to reach. It is possible to reach both by bus and train. To go by train, all you must do is go to Baltiyskiy railway station and take the train.

Pushkin is a town which is located south of St. Petersburg. The Pushkin was founded in 1710 as an imperial residence called Tsarskoye Selo and received the status of a town in 1808. The town is famous for the park and palace complexes of Tsarskoye Selo, which was once home to the Romanov imperial family.

Besides the natural beauty of the town, there are many historical buildings and palaces. Catherine Palace, Catherine Park, Alexander Park, and Alexander Palace are the leading of these beautiful structures. The Baroque-style Catherine Palace, with its ornate staterooms, is set within the landscaped gardens of Catherine Park. The palace, which was built at the beginning of the 18th century, has a magnificent view. This palace, which has hundreds of rooms and gold engravings all over it, is a historical building worth seeing. Catherine Park, located around the palace, has a magnificent view especially in the autumn period.

Another monument worth seeing is the Alexander Palace. Located in the Alexander Park, this classical palace was built for Alexander I at the end of the 18th century. In addition to these, the town, which contains many historical artifacts, offers its visitors a magnificent historical and natural.

There are both bus and train services to the town, which is only 24 kilometers from Saint-Petersburg. I think that it should be on the list of places that must be visited in terms of both being close to the city and being easy to reach. To reach by train, it will be enough to go to Tsarskoye Selo station from Vitebskiy Train Station, located next to Kupchino metro station.

Summer is coming and if you still haven't determined a place to wander, these three destinations can be a good opportunity for you.