The Rapid Digitalization of the Russian Way of Life

Hassan Jawad shares his view of the increasing impact of digital economy in our everyday life in Russia. 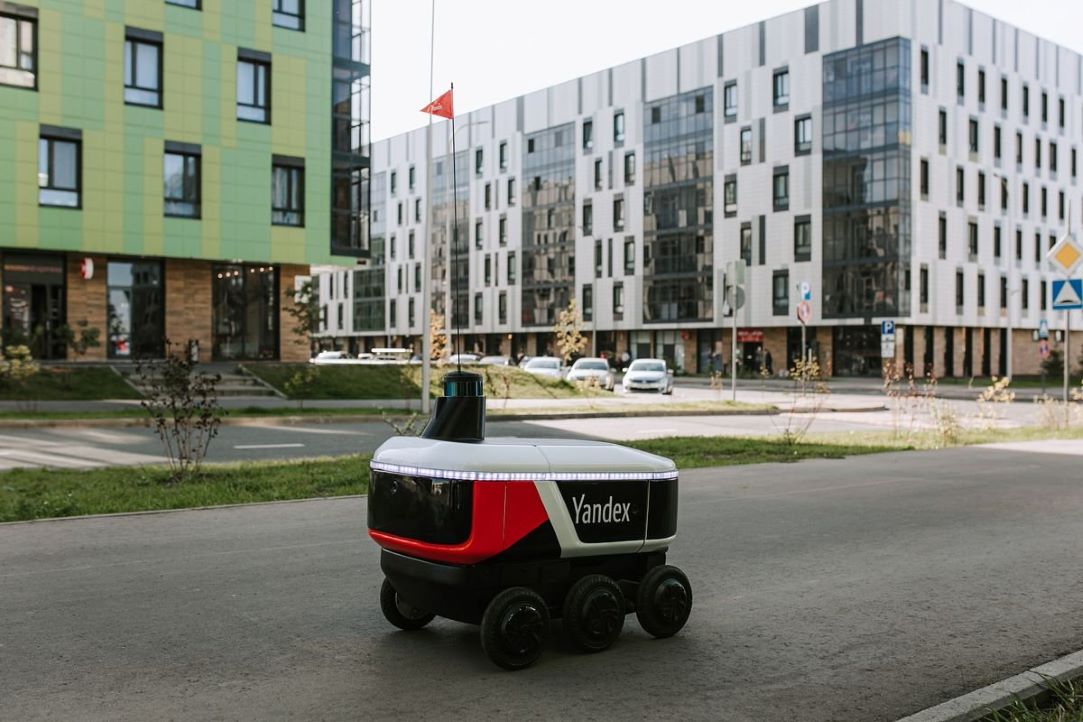 Recently I came across a tweet by one of my former HSE teachers who talks about the increasing digitalization of life in Russia especially in the context of broadband being very cheap by European standards which democratizes access into the electronic life.

In the tweet my former teacher mentions how currently in Russia you can open a bank account, pay for utilities, shop for groceries, and even get healthcare completely online all while having to pay for only about ten dollars a month for internet broadband.

After having lived for more than three years in Russia as an international student it is shocking for me how easy we forget about and adapt to this rapid digitalization and how it makes our life much easier.

Digitalization seems to be present in the services sector, the gig economy, and the financial sector, with large companies such as Yandex, Sberbank seeming to extend their reach into areas which have not been traditionally their areas of activity. Sberbank for example is the largest Russian bank, yet it has developed and now operates Sbermarket an online delivery service offering a wide range of products from partner supermarkets to your home or office. Yandex on the other hand traditionally considered the Russian equivalent of google, is extending its reach into online banking and financial services. This trend also applies to many other companies that are rapidly evolving in this dynamic and rapidly changing ecosystem.

To understand how prevalent this digitalization is in an individual’s life I will showcase how it appears in my daily life as a student.

On a typical day I would wake up get dressed and decide, if I possess the energy, to go attend lectures and seminars at university. I have multiple options facilitated by digitalization that would allow me to go from my dormitories to my campus, I can either use the public transport system in which things like pay by facial recognition is being applied in Moscow, I could also use one of the numerous mobility service providers, from Yandex Taxi and Bolt to carsharing options like Yandex Drive and I can also rent out an electric scooter online. If for some reason I don’t have any of the necessary apps downloaded I can resort to Vkontakte’s hub of mini apps that contain numerous useful services for ecommerce, food delivery and even ordering a taxi online.

After finishing my day at the university and returning home I could just as easily use digital services to have a wide range of food options delivered. These options begin with standard fast-food delivery through numerous apps, to food produce if I want to cook and do not possess the energy to go to the supermarket and even services that provide you with the necessary products with exacts proportions as well as a recipe if I feel like having a homecooked meal but lack the skills to do so alone. To pay for all of these services I myself have rarely used cash during my stay in Russia and have also grown to consider cashless transaction a normality a thing not possible in my original country of Lebanon. I am a customer of Tinkoff Russia’s largest online bank who delivered my card and helped me create my bank account right in the reception area of my own dormitory. It goes even further after arriving to Russia following the summer vacation, I had to perform a pcr test to certify that I am covid free. I discovered that some Russian clinics allow you to not only book your appointment online, but they can also send out a kit and have you tested right in your home.

There are doubtless many other services that I forgot to mention that have also been digitalized and it appears that Russia is embracing technology and this trend to the fullest and that the public has expressed demand and satisfaction for the ease of life this trend brings. Especially since internet services in Russia are incredibly cheap.

Despite this ease in consumption of services, rapid digitalization brings lots of challenges in terms of cybersecurity and job security since this facility comes at the expense of lots of human labor however this can be compensated by the growth in tech jobs and the benefits brought upon by the sophistication of the economic infrastructure. In any case living in Russia often feels like living a few years in the future even compared to more wealthy countries.