Series You Just Must Watch

Yasmina Kouweik lists 7 of her favourite series that she recommends you watch when you are bored. 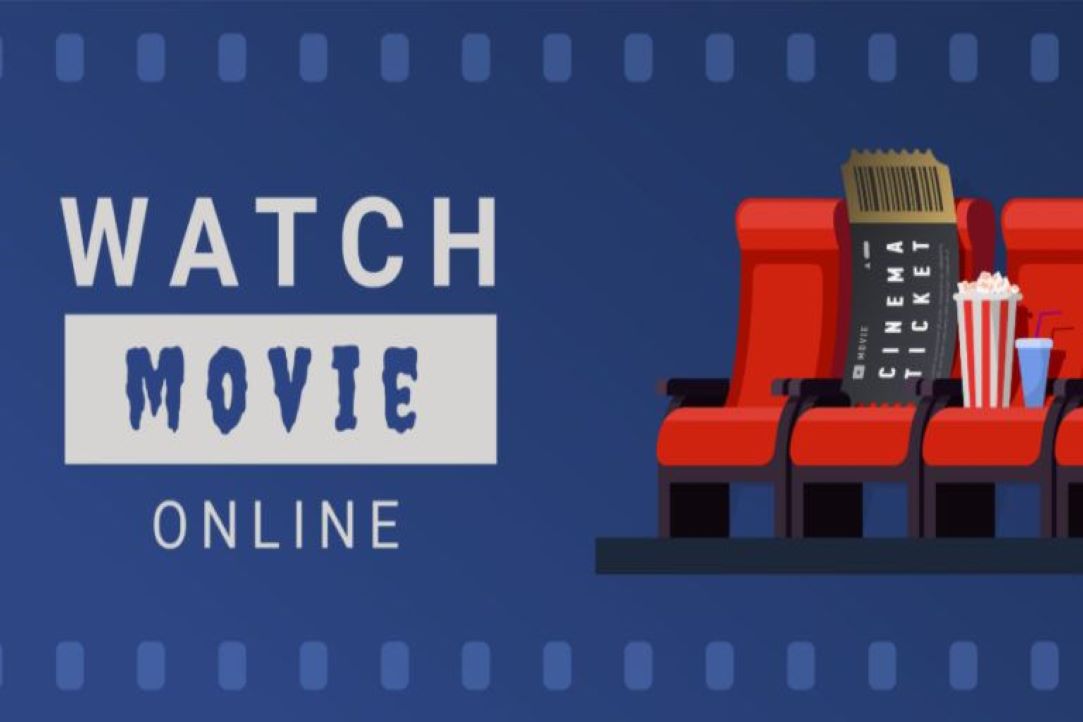 Whenever I have free time, or a lot of homework that I just want to forget about for a moment (come on, we all procrastinate sometimes), I go into a rabbit hole of websites to find the best shows that are worth binging on. Maybe my biggest guilty pleasure is watching series I enjoy to the level that I physically stick like glue in my bed until it is finished. If you have the same guilty pleasure and want to know what shows to watch next time you have one of those lazy stay-in days, then hopefully this list will satisfy your inner series-nerd. A plus to the series I will list, and rate is that they are multilingual and will be a great option if you want to listen more to a language you are trying to learn and strengthen your comprehension of.

This well-done series is based on a book with the same name by Margaret Atwood. I have read the book before watching the series. Oftentimes, when a show is based on a book, it doesn’t live up to the standards of the book but believe me when I tell you this show is different. In my opinion, it is as good as the book, if not better. The Handmaid’s Tale is a fictional story about the life in dystopian Gilead, a totalitarian society in what was once called the United States of America. A fundamentalist Christian group takes rule of the country after environmental disasters and declining birth rate (due to infertility) rises. They create a regime that treats women as property of the State and enslaves fertile women to reproduce. The storyline follows one of these women, Offred (formerly named June) on her determination to survive and try to escape Gilead, but only when finding her daughter that was taken away from her.

The Emmy award-winning show offers 4 seasons now, but the show is officially coming back for a fifth season (that should give you an idea of how good it really is). The series is ranked very high on multiple websites, and I can understand why as it is one of the best series I have ever watched. I recommend watching it in its original language to strengthen your English if needed.

Yellowjackets is a dark drama that is worthy of binge watching as it has all the best qualities of good acting, amazing plot and outstanding storytelling. I watched this new (2021) series recently and I cannot wait until the second season drops. It is a high anticipation series that tells the story of a group of high school female soccer athletes that were traveling to participate in a national tournament when the plane crashed, and they were forced to survive in the wilderness for over a year. The series follows the main plot of flashbacks to what happened while they were stuck in the wilderness as well as how they are living their current lives with the trauma etc. It is a deeply mysterious show so I will not be doing you any favor by revealing too many details. I truly think that Yellowjackets is going to be a multiple season show since it is an exceptionally well-made show with a unique story.

One of the best German series that was ever produced by Netflix and was watched by nearly half of all the Netflix accounts that exist but just in case you have not watched this outstanding show, I must write about it. Dark is 3 seasons, twisted and dark (hence the name) time traveling series that will really make you watch in anticipation to find out what is going to happen next. A lot goes on in the plot, so be ready to focus a bit extra if you want to watch it as it is crucial to follow each detail to understand the whole picture. After two children’s mysterious disappearance in the small town of Winden, a group of teenagers looking for clues discovers the dark truth. I won’t reveal much about Dark, but I will say that even if the plot is fictional, it really does make you ask all these philosophical questions about time, traumas, the past, the future etc. Again, this show’s original language is German, so if you study German (I know a lot of HSE students do) this show will strengthen your hearing comprehension. However, if you are not interested in the language, you can find the series with subtitles or even dubbed to the language you prefer.

In this stalker themed 3 seasons thriller, we get to follow Joe Goldberg, a man with a troubled childhood on the hunt to find his true love but the problem is that he becomes obsessed with his targeted love interests. This one-of-a-kind show is highly rated and watched all over the world and there is a good reason for that; it just has a good plot with a good range of casting. It is the kind of show where the acting is so good that you start to get so frustrated and try to talk to the characters through your screen as you watch. So, if you like thrillers that keep you guessing on what is next to come, then this show is recommended for you. There are a lot of plot twists in You that will make you jump off your couch in surprise of what is going on. The series is so successful that it was even renewed for a 4th season before the 3rd season came out. I watched all seasons on the same day that they each came out and that should give you the picture of how exciting this show truly is.

If you like mystery and thriller, then this French series is for you. The story follows Assane Diop, a man who is inspired by the adventures of the literary character Arène Lupin, a gentleman thief and master of disguise that is found in a series of books. In the show, we get to see why Assane is interested in this character and how he uses the techniques found in the books to achieve his personal goal of revenge for his father. I do not want to reveal a lot about this show as it is easy to spoil the story. I recommend you watch the first episode to understand the plot, and I guarantee by 90% that you will be hooked on it. It is also a great show to watch if you are learning French and want to hear more of the language for personal advancement. If not, then of course you could find subtitles in almost any language.

The series has 2 seasons of 5 episodes each, so it is perfect to watch if you do not have enough time to watch a very long series. Lupin is also officially coming back with season 3 soon.

Beth Harmon, an orphaned girl discovers at a young age a love for playing chess, and she is good at it, very good. Set during the cold war era of between the 1950’s and 1960’s, Beth tries to climb to the top of the chess world while dealing with alcoholism and drug addiction. The series consists of only 7 episodes so it will be a good choice to watch it if you do not want anything too long. The acting is outstanding. I particularly liked how the show is focused on the main character and her story as a female chess player as you get to see the depth of her as a person. I truly recommend this award-winning mini-series and if you happen to be a chess player, I am sure you would enjoy the show a bit extra since the playing is shown to us, the audience.

The last but not least show to make it on this list is Euphoria, a drama series that follows the lives of high school students through its ups and downs. We get to know the main characters of the show deeply as each of them has a different story and deals with different issues while coming of age. If you like series based on social issues, teenage drama and mental health then go watch the series. Also, if you are a fan of contemporary fashion, you will like this show extra much as each character dresses differently depending on their personalities, and it seems like the plotline focused a lot on expressing the characters' personalities through their sense of fashion. The series made its highly anticipated debut of season 2 a few weeks ago and it already is a big hit.

I hope you will like these series as much I do.