Russia and HSE have become an important educational destination for African students in the past couple of years due to the quality of education and pocket friendly tuition. The outstanding graduates of HSE have contributed immensely to the growth and development of their countries. 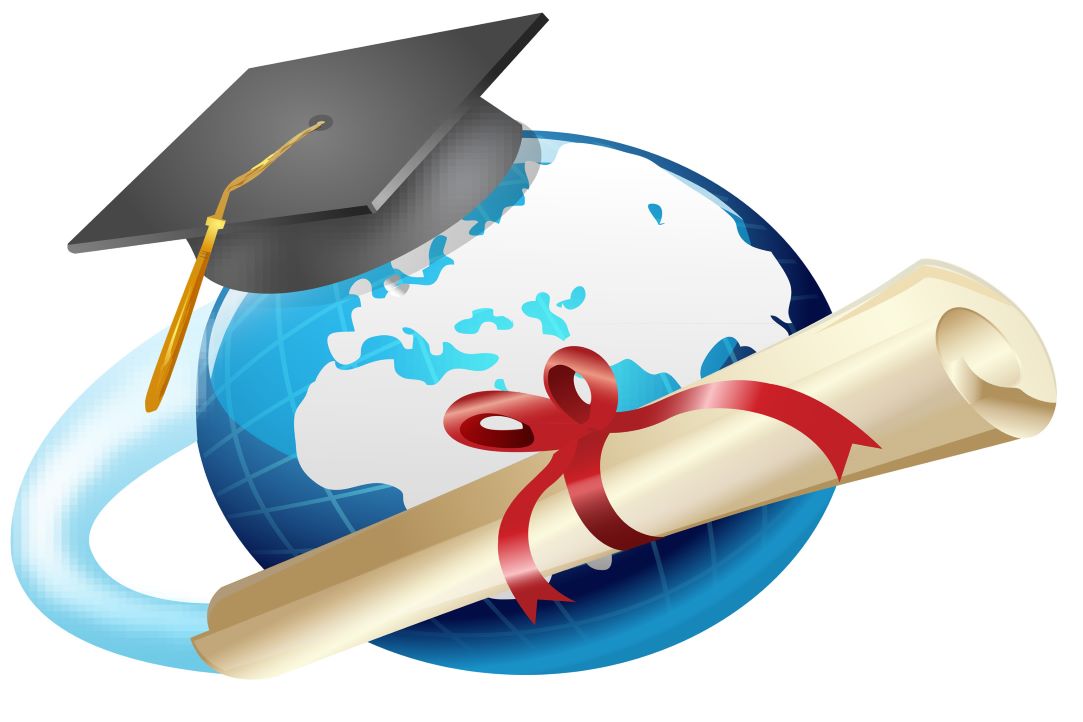 Russia as a destination for African students, and HSE also known as one of the top choice universities is unconnected to the internationalisation of the Citadel. It is a proven fact that top-notch universities globally have international composition; hence, its students come from many countries of the world. Such is the African contingent in HSE campuses in Moscow, Saint Petersburg, Perm and Nizhny Novgorod.

Due to the academic competitive nature of HSE, only outstanding students of African origin are able to gain admission into this prestigious institution, hence, the beginning of a bright future for its eventual graduates. These Africans followed in the footsteps of previous countrymen/women who have obtained the prestigious diplomas of HSE and doing fabulously in their respective choices of human endeavour. Ghanaian students probably are vanguards contemporarily in numerical strength, among sub-Saharan African students, then followed by many other sister African countries such as Nigeria, Uganda, Kenya, Gambia, Malawi, Cameroon and so on and so forth.

As technological advancement spread across the globe, there came with it a baggage of ease of international transportation, which consequently led to the increase in International Mobility. Occupational and social mobility did not become the only important element of human migration, but educational Mobility also became sacrosanct, particularly among Africans seeking qualitative education abroad. The turn towards Russia for qualitative and affordable education as early as the 1950s by African parents and students is not unconnected to the economic situation of the continent and educational priorities of this period. The quality of African graduates from the Soviet Union and later Russia from the 1950s up to contemporary times can be compared to their counterparts from traditional Western universities in terms of innovation and technicality. Many important positions has been occupied by these graduates on the continent and their impacts in the overall growth of the peoples of Africa is quite commendable. However, these qualitative education being acquired in many Russian universities are not without grey areas. It is now that the uniqueness of HSE life is tailor-made to suit Africans in terms of cost effectiveness and target curriculum to usher the continent to prosperity.

The academic sojourn of African Students in the Soviet Union/Russia can be traced back over six decades ago. For a fact, it started even before many African countries gained their independence. Soviet higher institutions served as a path to gain qualitative education outside the scope of the United Kingdom, the United States, France and Belgium particularly at the heights of the Cold War, which were study destinations due to colonial affiliations. Post-Colonial era in Africa became a period of knowledge production by the Soviet Union on the continent. However, this knowledge was shaped by encounters with African colleagues of Soviet researchers and students during field work, or at conferences/seminars and Joints publication projects. This summation above particularly highlights the importance of universities and research institutions in the Soviet Union and having African students in order to have an accurate narrative of the continents.

Historically, sons and daughters of Africa have had successful educational careers in Russia, one prominent example is Osende Afana (1930 –1966). He was a Cameroonian who earned a PhD in Moscow in 1961. A Russian ‘avtoreferat’- a summary of twenty-three pages - remains in the holding of the Russian Academy of Sciences’ African Institute Library. An exchange of letters suggest that the first director of the institute, Ivan I. Potekhin, was his supervisor. (Marung; 2021:61).  Afana also defended another PhD thesis in Toulouse, France in 1962, which he had abandoned earlier in 1958.

Another famous trans-national academic of African origin that studied in Soviet Union was South African Tsui Selatile. He was probably the only African to be elected to the prestigious Soviet Academy of Sciences. Selatile completed his dissertation at the Soviet Academy of Sciences African Institute in 1970. His dissertation was supervised by Maliuta F. Gataulin. (Marung; 2021:62). The third and final scholar in this row call is Philippe Boko Missakala from the People's Republic of Congo. His academic career path was quite unique from the previous two examples, as he started from the University's basics to the top. In the 1970s, he received a diploma from Siberia in agricultural engineering. He however got his masters few years later and PhD (1982) from Moscow in international agriculture.

Africa prides itself as a continent of youths, the younger generation being the future of the continent, the leadership role to be taken up by these young men and women is very vital as their positive actions towards education would propel the continent to greater heights. It must be said that the impact HSE as an institution of learning is playing in the lives of its numerous African graduates is unquantifiable. In the last decade and the current one, HSE has graduated numerous outstanding African students while some are still in the process of their studies as some are currently seeking admissions. These categories include scholarships and fee pay students. However it should be noted that securing a place in any of the HSE campuses either as a scholarship or fee paying student is highly competitive due to its high standards, quality of lectures and lecturers and most importantly exceptional graduates.

With the growing population of African students across many HSE departments and levels of education, these students come together to form transnational communities within the university’s walls. For instance, there is Nigeria-Russia Students Group on telegram, Ghana- Russia students and so many African countries students with somewhat sizable contingent also have their own groups. These associations of students of same countries help them to keep in touch with one another and also with their families back home. Several academic and social advice/assistance are given on these platforms/forums, particularly for newly admitted students into HSE. Visa, tickets, accommodation, airport, research, covid-19, health Insurance, assignments guidelines are some of the issues discussed by experienced senior students of  different departments and campuses of HSE to make their study worthwhile.

As Misikala who did the historical treble in the Soviet Union, many African students are loving academic life in Russia, particularly at HSE due to its conducive academic- social life. Many graduate from bachelor's programme and then go on to enrol in masters courses while some graduate from masters and proceed to PhD programmes. It suffice to say that African students in HSE perform well as other International students globally both in academics and non-academic activities. As Pioneers such as Afana and Selatile inspired the current crop of Africans studying at HSE, these current students and graduates are also mentoring the next generation of prospective Scholars destined for HSE through the ‘HSE Ambassador Programme’. HSE student/graduate ambassadors go back to their respective countries such as is done in Ghana, Cameroon and Nigeria to talk about the benefits of studying here, and encourage young school leavers or graduates who wish to further their studies to choose Russia and HSE as their study destination. Also for many African students who do not speak similar African dialects and also speak different European languages, such as French, Spanish, English or Portuguese, Russian has become a shared language beyond the European language or Arabic divide.

It is a factual statement that travel and international exposure are part of education, and Africans are yarning for qualitative education that would broaden their horizons at pocket friendly tuitions. Hence, in this regard, Russia and HSE are the ideal destination. There is no gain saying why Africans students are prioritizing HSE among Russian Universities, certainly it is for its quality. The administrators of HSE can also do more by including courses that are African-centered among the courses on offer by the university to convince more African parents and governments to send students for their studies as it is done to Western universities.

Due to Africa's growing youthful population and increase in upward urban middle-class, it is a continent of yet fully tapped potentials for the administrators of HSE to convince African students to enrol in the University, particularly as Russia seem favourable in cost-effectiveness. Furthermore, African students in HSE campuses could also do more by coming together under one trans-regional body such as trans-national groups of Ghana and Nigeria and so on to form HSE-African Students. This would go a long way forge stronger bond of brother/sisterhood and also promote sharing ideas beyond country-scope.