Getting to know Andras Gal

HSE is well-known for welcoming international students, but not only! Through this interview, you will discover the impressive path of Professor Gal and his insights on Hungary, Russia, and Saint Petersburg. 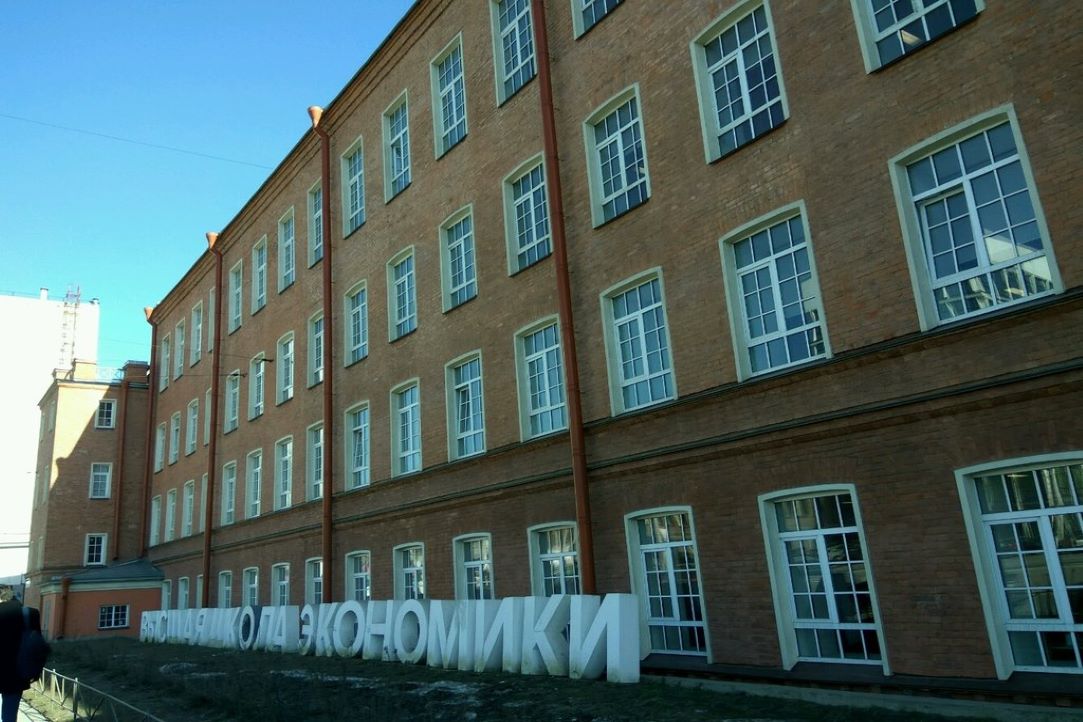 First, let me start this interview by introducing the definition of an interesting person. Interesting persons are normally the persons that are passionate about what they are doing, they remain curious about new topics and new environments throughout all their life. They remain humble despite their great accomplishments and discoveries.

Following the latter definition, I choose to present to you the reader, through this interview, Professor Gal, whom I consider to be an interesting person in the latter regards. 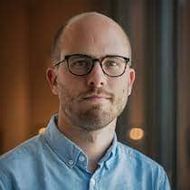 Andras, would you say some words about yourself?

I am a lecturer at HSE in the Saint Petersburg campus. I obtained a PhD in political theory from the Central European University. I am Hungarian, although Inever stop moving around the world. During my studies and research years, I spent some time in Poland, in France, in the Netherlands, in Israel to finally land for some time in Russia.

What is your academic path?

It is such an interesting destination and it happened through CEU that I was able to do a semester in Tel Aviv for research. My research interest in Tel Aviv was constitutionalism. Many experts were located there and it made my choice.

I studied my bachelor and my first master in a state university in Hungary. I did my second master in an American university, CEU, in Hungary as well.

Why did you choose to transfer yourself to Russia and to work there? Why Higher School of Economics? Why HSE SPB?

I chose to teach directly in Russia. My first teaching experience was in Russia, in Saint Petersburg thanks to the CEU’s link with HSE SPB. And I chose to stay there.

But why Saint Petersburg and not Moscow?

How do you find your life in Russia (good and counterparts), and in Saint Petersburg ? What do you like in Russia?

Saint Petersburg is fan amazing city. It is a privilege to live here. SPB is indeed a special place, even if Budapest feels like home for me, even if Paris and Krakow were super cool, Saint Peterburg stays one of my favorite cities. I am really amazed about how affordable and accessible the culture is in SPB, unlike for instance in Paris. For instance, a concert ticket for five euros, what is indeed pretty amazing. And finally, I was amused by the changes that occurred in the city from 2016 especially with all the coffee shops and how trendy they are!

What do you dislike?

What I dislike in Russia is the bureaucracy. I consider that it is a feature of the post-socialist countries, it is a part of the historical account. Moreover, I like wine and Russia does not offer the best price-quality wine selection and it is generally horribly expensive.

How do you see Hungary in the current international scene? How do you see its evolution? Why would you consider going for a semester in Hungary to be interesting?

Hungary is indeed becoming more and more popular on the academic/international scene nowadays. I would explain this recent attention by the country’s Democratic backsliding as well as its not so constructive role in the EU. To name another element, I wish to quot Montesquieu: “happy is the nation if its history is boring”, although saying that now due to Orban’s anecdotal political path, the prime minister inflated his popularity and the one of Hungary. Concerning Budapest, it is clear that the city is different from 2008. The capital is evolving, being much more open. Budapest is cool and it manages to keep its eastern European charm and atmosphere despite the touristic influence. Buda keeps its charming edge. Budapest is sure a city widely visited by tourists, but still real people live, it keeps being a real city in its evolution. Not everything is shiny for tourists, Budapest is fun and cool! Andras emphasizes the fact that you will find many things to do in the Hungarian capital! Budapest is a city where major artists come to perform, where many architectural projects are happening, where the locals are ultra-open and big believers of the “European way of living”.  I should mention that the capital’s inhabitants turned out to feel more European than Hungarian, what proves that the city wants to show that Orban is a thing but that Hungary is something else.

Happy is the nation if its history is boring.

Actually, it seems that there are not so many lifestyle differences between Russia and Hungary. Except for the weather, in Hungary, the winter is pretty short. What allows multiple outside activities throughout all the year. I find funny and interesting how Russians are adjusting themselves to the weather, for instance when after the long winter, when the temperature reaches around ten degrees, everyone is outside for a little walk in the park. A personal difference for me is my life situation. Indeed being a teacher is a different lifestyle. And finally, an additional difference between Budapest and Saint Petersburg, is that SPB is less international than Budapest, what helps the foreigners in Russia to turn easily to the local culture, and that it is easier to make Russian friends. In Russia you meet expats that are generally really curious, exciting, more open-minded, more interesting than in other destinations.

What are the differences between the education system in Russia and in Hungary?

What is your favorite Russian food?

Russian cuisine is pretty surprising. I usually like a rather thick and heavy meal, what makes me appreciating Solyanka much.

What I do not like, however, is the fact that it is a big challenge to get spicy food in Russia. When I want an average spicy dish, I ask for a burning plate. Generally, we can say that for non-Russians, sometimes some dish might need an extra salt, pepper or other spices.

How is your Russian doing?

I can have a very basic and daily conversation in Russian! A funny anecdote but I learned the Russian alphabet in metro. As you might know, learning Russian is not an easy task. I started to learn Russian last year despites all of my academic duties such as teaching, finalizing my PhD. It requests talent to know to speak Russian well enough to introduce yourself!

How do you find your Russian students?

I am pretty impressed by how hard-working, smart, and ambitious are my Russian students from Higher School of Economics. I am really surprised by the difference when I was a student and my current students and how serious they are serious about their studies. I had a “cultural shock” that I experienced when I saw how, in general, Russian students are stressed about their grades.

I would like to thank Professor Gal for his time, for participating in this interview, and sharing with us these very interesting insights.