I Am Your Voice

Anna Akhmatova is the name known all over the world. 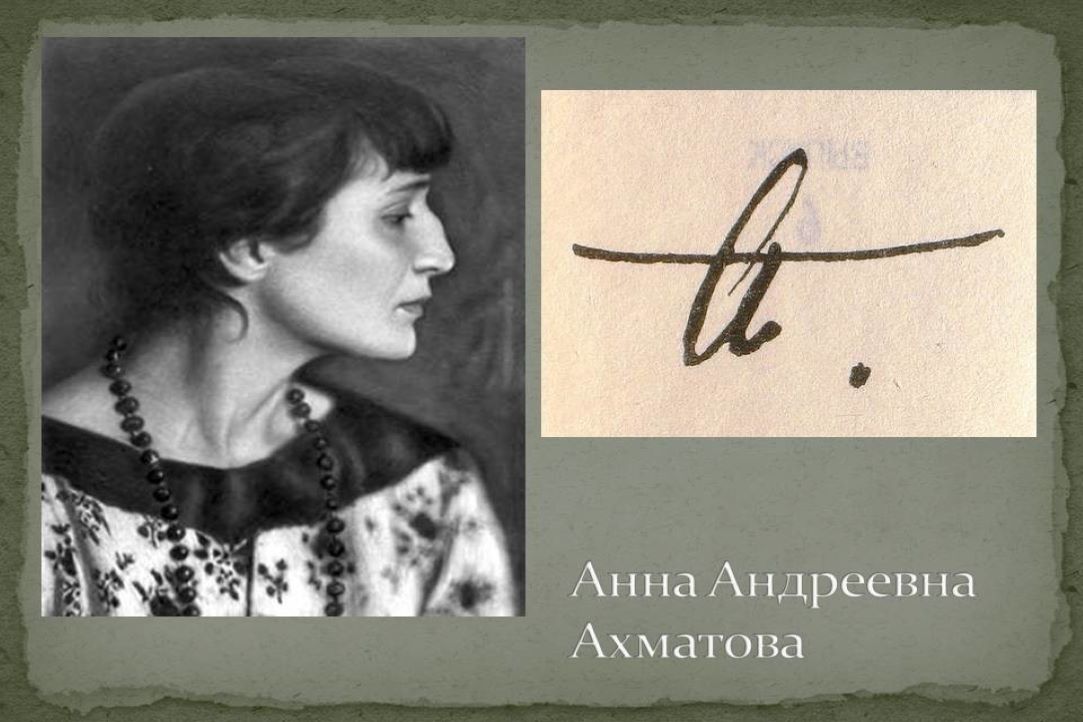 In my young years I do not think I was very much into poetry but I did like learning poems by heart (it is a compulsory part of every literature class in Russia). A lot changed when I found in our home library two books. Poems by Anna Akhmatova and Eduard Asadov. It was the time when I realized how powerful words could be.

Today I would like to share with you a project I came across in VKontakte. It is called “I am your voice”. It is a tribute album devoted to Anna Akhmatova, which includes ten songs performed by popular Russian singers – Polina Gagarina, Elena Temnikova, Lolita, Tosya Chaikina, Zhenya Lyubitch, ANIKV, polnalyubvi, IOWA, Erica Lundmoen and Akh Astakhova. All of them chose Akhmatova’s poems themselves.

Anna Akhmatova’s lyrics is very deep and profound. Reading her lines, I always thought that I could physically feel her pain. I believe that each singer found the poem that touched her in this or that way, that is why they are so well sung.

To my mind music and poems are universal languages. Even if you do not speak Russian, you will be able to comprehend the idea of each one. Do find time to explore the beautiful world of wonderful poetry.

The project was also joined by the photographer Kseniya Zasetzkaya and the team of Marina Roy who were in charge of the singers’ looks.

The thought of creating such an album is a tribute to Anna Akhmatova. We haven’t just picked the title. It is the voice of the poetess that speaks to us through the voices of modern singers and her mastery reaches the audience through the prism of our era, continuing to live today. Moreover, the idea of the album is that women did not only listen but also heard. - Alexander Bostan, a creative producer in VKontakte

VKontakte worked on the project together with the label "First Music". "I am your voice" is now available in VKontakte Music or in BOOM app. As producers state it will be available on other platforms in a month. There is also a page containing additional materials – different photos of the project participants from the shooting. 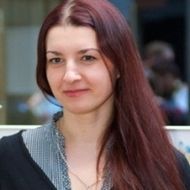