J-FEST Has Opened Its Doors

The most famous festival of Japanese Culture in Russia is inviting everyone once again.

J-FEST is the largest festival of Japanese culture in Russia, combining folk traditions with modern trends in Japan. J-FEST was first organized in 2009. The initiator was the Japanese Embassy in Russia. Gradually, the interest in the festival increased and the attendance grew (in 2019 – 122 641 people). 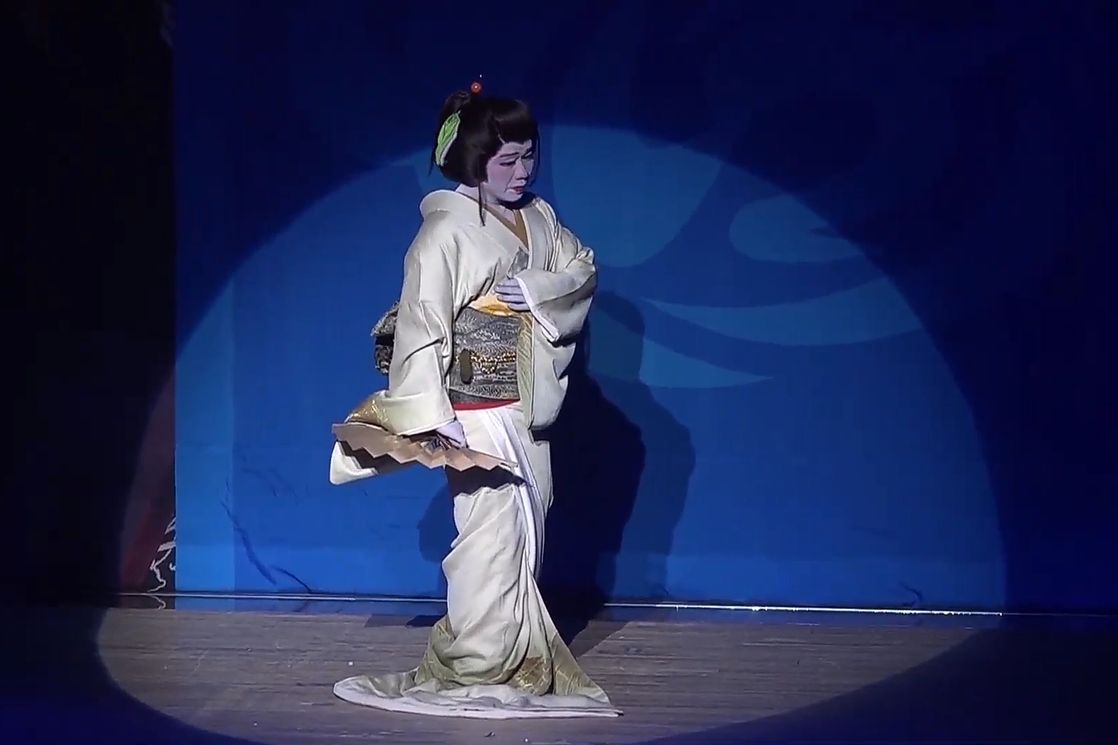 How can you watch it?

Due to the coronavirus epidemic, the festival was not traditionally held in the summer, but now we have the opportunity to enjoy it online.

The day began with an explanation of what this festival was and why it was so important for the cultural enjoyment of Japan in our country. Then, the famous Tachibana folk theater showed its performance in Russia for the first time. The star of the Taishu Engeki genre Daigoro Tachibana, presented a program designed specifically for the Russian audience. The traditional dance Bon-odori was also shown: a group of Japanese drummers ASKAGUMI performed, under which the famous dancer Mao Asuka was teaching the Japanese dances to the audience.

What else can you expect from the festival?

J-FEST AUTUMN 2020 ONLINE FESTIVAL will offer over 130 different events and will last for three weeks – from November 15th to December 5th. The festival has already started, but there is still plenty of time to enjoy the activities. The content of the festival, which is updated daily, will be able to acquaint everyone with a variety of aspects of Japanese culture. The schedule can also be found on the festival website.

The slogan of J-FEST this year is «Japan is a click away». The site-map platform was inspired by the Arts Square in front of Garage, which was relocated to Japan during the festival. You can travel around the map by clicking on illustrations that take users to different locations, inviting them to participate in the eventful program of the festival. Tokyo Tower, for example, has become an information center where you can view the current timetable.

Tuesday – art and culture workshops are held at the Tea House.

Wednesdays – at the Japanese House, you can study Japanese and master some recipes of Japanese cuisine.

Thursday – the virtual Budokan hosts new videos and workshops on traditional sports, dance and board games

Traditionally, within the framework of J-FEST, several competitive programs dedicated to Japanese culture are held at once: a karaoke competition, a traditional yukata kimono competition and one of the brightest episodes of the festival – a cosplay competition held on the closing day of the festival on December 5. While it is unfortunate that this year we won't be able to experience the thrill of seeing real-life cosplays, this year, for the first time, viewers will be able to choose their favorites through open voting. As part of the closing of the J-FEST Autumn 2020 online-festival, a live broadcast of the concert of the famous band AUN J CLASSIC ORCHESTRA will also take place.

Dozens of interesting lectures will be given from the leading Japanese scholars of Russia: training videos on martial arts, Japanese language and calligraphy, tea ceremonies and master classes on cooking traditional Japanese dishes, a film about St. Nicholas and the Orthodox mission in Japan – all this awaits the audience and participants. Several teleconferences and round tables will be held at once on important and topical topics with the involvement of Russian and Japanese specialists.

The Garage Museum traditionally presents its program with lectures and master classes. This year, two lectures are planned: The Art of Pause. Architecture and aesthetics of the Japanese tea pavilion: from Sen no Rikyu to Kengo Kuma by Anna Guseva and Bureau SANAA. The Mastery of Ephemeral Architecture by Anna Bronovitskaya. There will also be two master classes available: Architectural layout from modules and Pop-up postcard with a Japanese tea house.

Several special film screenings are planned for the festival. The premiere of a documentary film from the International Chodiev Foundation Hokkaido. The path to the northern seas will also take place. In connection with the screening on November 29, 2020 a teleconference will be organized between Moscow and Kyoto. The broadcast from the historic Miyagawa-cho quarter, one of the geiko quarters famous for its authenticity and respect for traditions, will be a unique opportunity to enter one of the famous tea houses of the ancient capital of Japan, hear the sound of national instruments and get acquainted with the solemn rituals of the tea ceremony.

It is planned that the culmination of the festival will be screenings of the unique online project Art Kabuki. The Japanese premiere of a spectacular theatrical show, consisting of intricate costumes, bright makeup and expressive stylized movements, took place this summer. The foreign premiere is planned as part of the J-FEST – exclusive screenings will be available on November 28 this year only in Russia and only for spectators and festival participants.

Overall, J-FEST is a very enjoyable event both for those who are familiar with Japanese culture and those who are not. Take your chance and enter the unique world of Japan!