Movies To Understand The Russians 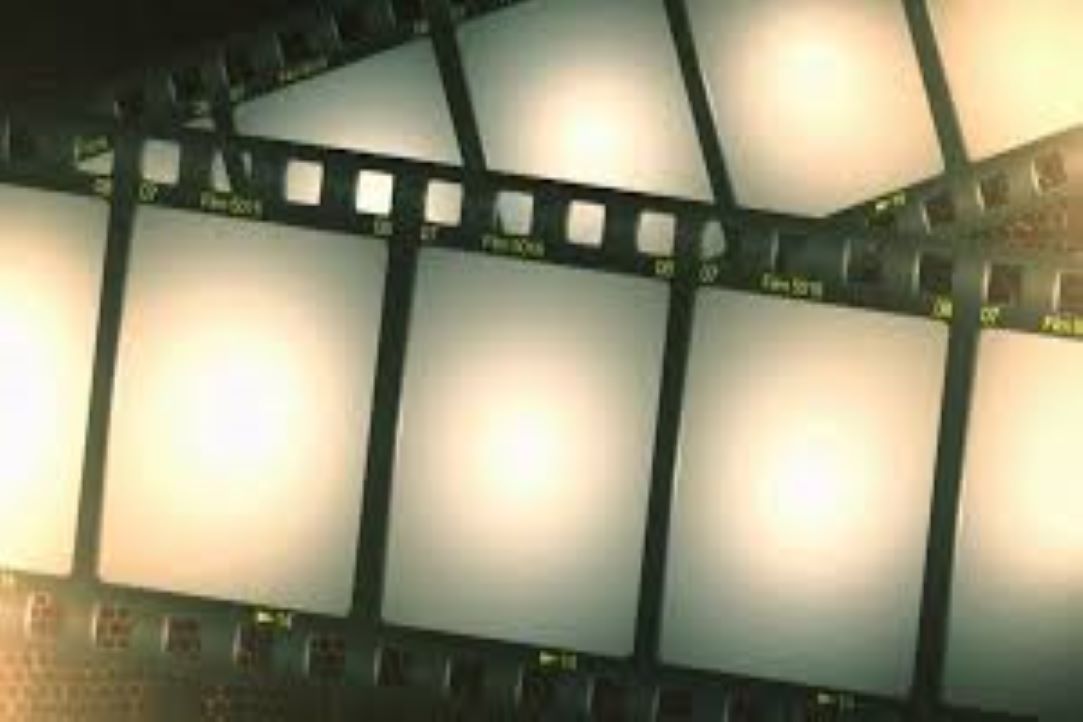 Daria Smirnova compiled a list of Soviet movies that are worth seeing for HSE Illuminated and films from her article will definitely provide good exposure to the masterpieces of Russian cinematographers, who were able to create art despite the censorship of the Soviet era. However, in this article I would like to give HSE Illuminated readers the opportunity to catch a glimpse of mystery that is the famous Russian soul by presenting five movie suggestions, which were able to transmit this uniqueness of the Russian national identity in the modern age.

Are you gangsters? No, we are Russians.

Recently departed Aleksei Balabanov is one the most celebrated directors of the new age in Russia and while most of his movies deserve a watch, there is no doubt that cult classic "Brat" (1997) and its sequel "Brat 2" are his most popular and publicly beloved movies. ‘Brat’ tells a story of a young Russian man played by Sergei Bodrov Jr. who comes back from the Chechen war and seeks help from his older brother, who is a hired gun working for the mafia. His older brother puts him to work as a hired gun as well. The main character does well on his first job but gets wounded in the attack, and is from then on, on a run from the people who tried to kill him. In sequel ‘Brat 2’ Bodrov’s character teams up with his older brother and find themselves traveling to the United States and entering the criminal underworld of Chicago, where the Ukrainian mafia holds sway.

"The popularity of these films has often been attributed to their concern with Russian national identity and their portrayal of a national hero. Many reviewers at the time focused on the absence of an authorial position or moral message behind these films, tending to see Balabanov as a dispassionate director, portraying the messy quality of Russian life without glorifying anything. The films’ idiosyncratic version of justice struck a particular chord in a society that had lost the reference points that had existed for so long. The fact that the films blur the distinction between right and wrong corresponds with Russians’ real, tangible experience that suggests that there is no one correct way to enforce justice. The very messiness of Russian life at the time and the extremes of the Russian national character are presented as values in and of themselves." (Source:Vanessa Rampton. Reaction and Reinvention: Changing Times in Central and Eastern Europe (2008), pp. 49-68).

Can you pull in Leviathan with a fishhook or tie down its tongue with a rope? Will it keep begging you for mercy? Will it speak to you with gentle words? Nothing on Earth is its equal. It is king over all that are proud. - Vasiliy, Leviafan, 2014

A film that comprehensively strips off one layer of modern Russia after another, from its skin to the marrow of its bones, "Leviathan" (2014) was recently named as one of the 10 best films of the decade by The Hollywood Reporter. Ever since Andrey Zvyagintsev’s first feature, Vozvrashchenie (The Return), won the Golden Lion in Venice in 2003, critics have been comparing him to legendary Soviet director Andrei Tarkovsky, partly because both men are tremendously gifted cinematic craftsmen and and their shared ability to layer hidden meanings densely on top of superficially simple dramas.

"Leviathan" follows a simple premise: Kolya, played by Aleksey Serebryakov, is forced to fight the corrupt mayor of Russian coastal town when he is told that his house will be demolished. He recruits a lawyer friend to help, but the man's arrival brings further misfortune for Kolya and his family. But make no mistake, this is not a cautionary tale — Leviathan offers a wry version of the tragedy that occurs when normal people challenge entrenched hierarchies. Drill down deep enough and just about every detail in the film feels freighted with deeper meaning.

The toast on the hunt must be brief like a command, like a gunshot, otherwise, there will be no time for rest!

"The Peculiarities of the National Hunt" (1995) and "The Peculiarities of the National Fishing" (1997) directed by Aleksandr Rogozhkin are part of the series, united by many of the common characters, although not necessarily with full continuity of content, which currently consists of four comedies with first and second movies being the best in franchise. These are the national comedies, reminiscent of American ‘National Lampoon’ film series, in which a group of Russians go on the hunt and fishing, take with them foreigners and teach them the peculiarities of the Russian hunting and fishing. In a nutshell, there are a lot of vodka, banya (Russian steam bath), Finnish songs, vodka, bears, wild nature, vodka and a lot of scenes in which tipsy people sing Russian songs together or do some crazy stuff like a transportation of a forgotten box of vodka from Finland with the help of an army submarine. These series allow Russians to have a good laugh at themselves as it highlights popular Russian beliefs, makes fun of the fabulous Russian vodka-drinking and spinning yarn stories of hunters and fishermen.

But what about the money? Are we staying? - Certainly.

"Election Day" (2007) is one of the funniest and most popular modern Russian comedies from first decade of XX century. The film was created by the famous Moscow comedy group ‘Kvartet I’ and based on the play of the same name. The movie in itself is a parody of the election campaigns in the Russian provinces. After a call from mysterious client, the stuff of popular Moscow radio station is engaged in the support of candidate in the elections for governor and gets the task to achieve a victory at all costs. This is followed by a series of funny and ridiculous PR moves that ends with hilarious plot twist in the finale. The movie was followed by sequel "Election Day 2" in 2016.

The ice is covering the puddles quietly, do you remember us

Kissing all night long to the sound of waves crashing?

I know I cannot have this summer back

But when my soul is full of saddness, in my memories I bring up

The yacht, the sail, there are only two of us in this world

Yalta, August, and you and me are in love.

The yacht, the sail, there are only two of us in this world

Yalta, August, and you and me are in love.* - Valentin Strykalo

What would you think if you heard that someone you knew, decided to divorce you over a text message? This is the plot setup for Boris Khlebnikov’s romantic drama "Arrhythmia" (2017). The movie does not dwell in the deep, dark realm of social-realism like "Leviathan" or "Brat" series but brings a modern European sensibility to the storytelling. The film follows a story of two young doctors Oleg and Katya living in a cramp apartment yet drifting a world apart. Caught between emergency calls, alcohol-fueled off-shifts, and search for a meaning in life, they have to find the binding force that keeps them together. It is a beautiful, infuriating, entirely human study of flawed, floundering lives intertwined to the point of being inseparable.