Personal Experience Of Studying And Living In Barcelona

Anna Kukushkina tells us about her interesting journey in Barcelona. 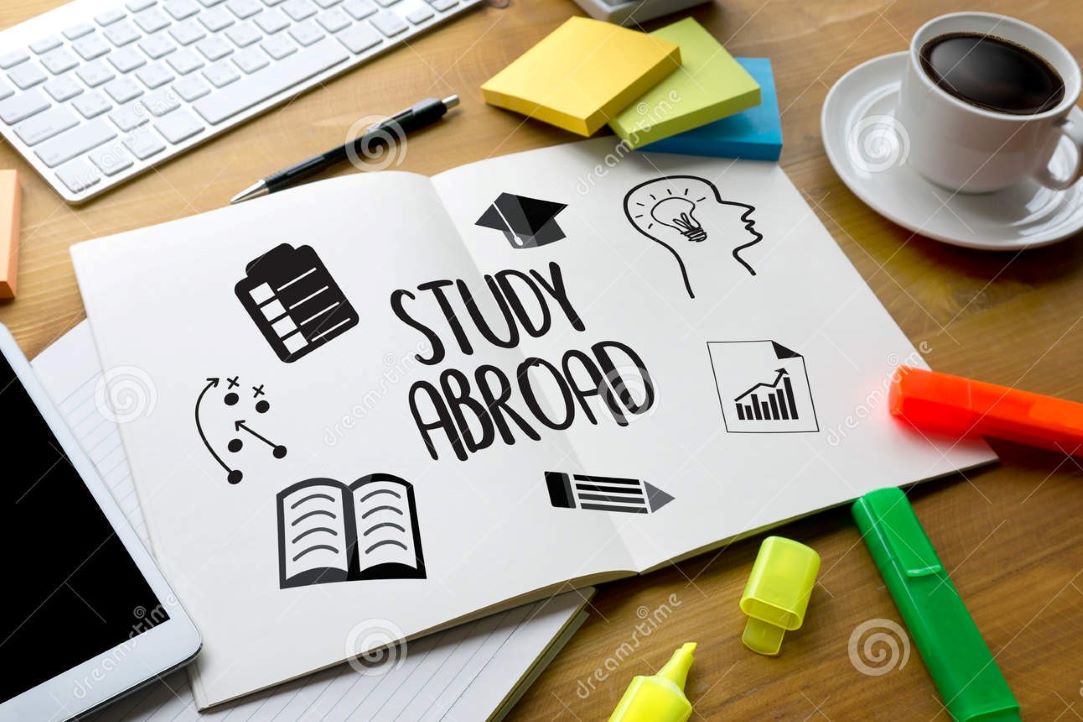 Anna Kukushkina was studying at Universitat Pompeu Fabra (UPF) during the second year of Bachelor’s degree. 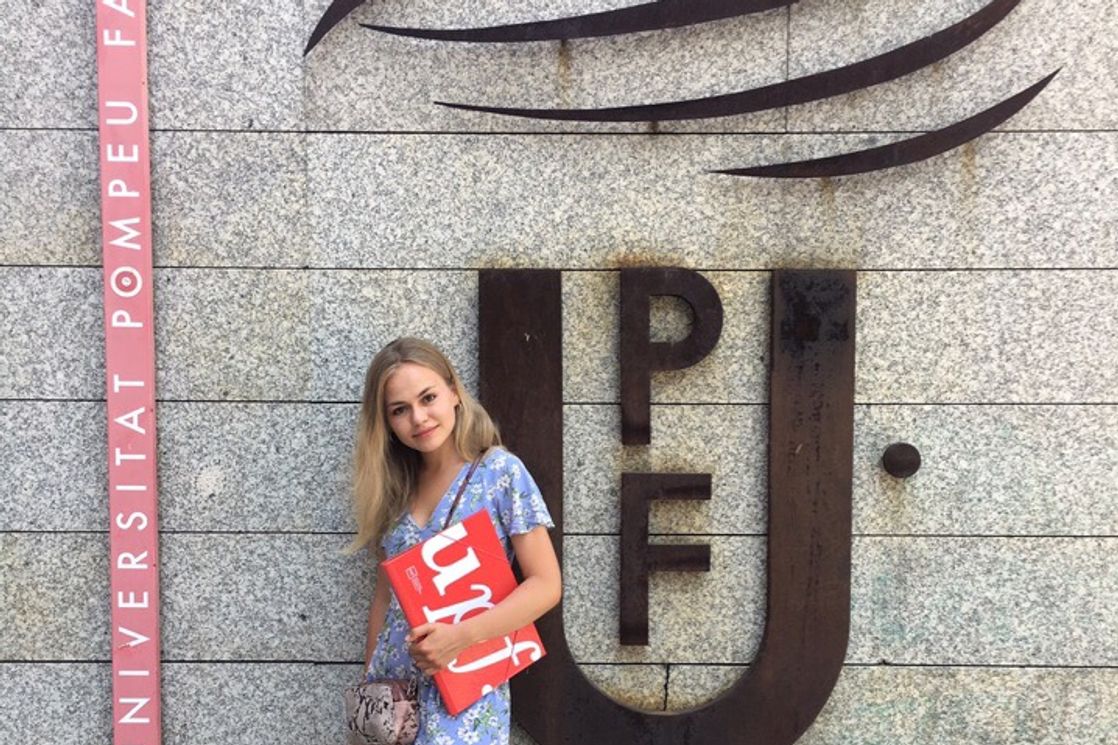 How did you choose to go to Barcelona?

Thank you for inviting me for this interview. I’m very glad to answer questions about it and right now I’m doing my 4th year of Bachelor’s degree in PR at HSE. And during my 2 year I’ve done my semester abroad (Arasmus program). I went to Barcelona because of my sincerely love to Spain. Another reason -  UPF was the only university which provided the most accurately suitable subjects to the schedule I had for the same semester at HSE.

How long have you been in Barcelona?

I’ve been to Barcelona few times before i went for my exchange program. my first time was with my parents (just for a few days). Summer before I went to do my Arasmus. I’ve been to Barcelona with my friends for a week. When I studied my semester in Spain, I was already quite familiar. Well, I knew what I’m going to do there.

What did you like the most/the least about Barcelona?

What I like the most about Barcelona is definitely the sea, the atmosphere of the city and people. I’d say that Catalons are extremely outgoing but if you are able to communicate in Spanish then you got to find your way to connect with them since you got in touch with locals. You’ll experience amazing, unforgettable time. It will help you to explore the city in a deeper way. And you will find some places which you’d never ever discover without knowing some locals. So there is no guide which could provide you such insights, I’d say. What I like the least about Barcelona… it’s really hard to study because you always want to party or swim but not to study.

What did you miss the most about Moscow?

What I missed the most is definitely my close people: my family and friends. It was not extremely hard to overcome the difficulties because I constantly kept in touch with my people, so I went on Skype, used messages so it was not a big deal. But in general I didn’t miss Moscow too much because 6 months is not that long to hardly miss your hometown.

What has been the most academically challenging portion of your immersion experience in Barcelona?

I’d say the most academically challenging portion of your immersion experience in Barcelona was the fact that at the end I had to pass the sessions of exam: the first one was for university in Spain and the second was for HSE. I had some troubles with passing these two types of exams at the same time. Then I decided to plan my schedule as accurate as possible because it’ll help you to overcome difficulties. You never know how your schedule could change and what I scheduled my subjects and exams. But actually when I went to Spain it was a bit different because Spanish university changed schedule a bit. And it was challenging for me to pass all the exams but I still managed to nailed it.

What are the biggest differences you saw between the university experience in (name of uni) and in HSE?

The biggest differences I saw were approaches. In HSE we know more theoretically, so in Spain the students were able to perform. They were properly better in applying some practical skills. The education in Spain was much more practically oriented than in Russia. They could have some gaps in theoretical base but I’m not the one to judge.

What did you do in your spare time?

Well, I won’t say that I had huge period if my spare time but still when I had my spare time I went travelling. I was lucky and happy to visit Portugal (Lisbon), France (Paris), Germany (Berlin). Also I went to Andora for weekend skiing group with my friends from the university. At the very end of my Arasmus I went to France, the beautiful city Bordo and Tolosa. This experience was definitely unforgettable for me. But basically what I did in my spare time (just few hours) I was just walking around in the city of Barcelona. But, to be honest, as I had already mentioned in the previous question, I didn’t have any spare time at all so I had to study a lot. I was 24/7 in the library, preparing myself for the exams.

What are the goals of going abroad during your Bachelor’s?

During my first Bachelor’s year I figured out how to do my next year in details and next year I applied. I was very happy to successfully get the quote for my exchange semester. And the goals of going abroad for me were getting more mature, becoming more self-confident and just figuring out what I want to do next in my life. And of course, the goal of experiencing the educational process of European country.

How would this experience affect your personality and future?

This experience affected my personality so much because, in my opinion, I became more extraverted. Now it’s easy for me to communicate with any type of personality. Also I became more tolerant even in terms of such discussed topics as homosexual, feminism and so on. I discovered some insights of these topics. Also I ruined some stereotypes which I had before going to Spain. And concerning my future plans right now, I really determined to do my Master’s abroad.

What is your advice to students who think about going to study abroad?

My best advice is first – collect all documents in advance and read every single detail about your application proceed. The second thing is to communicate as much as you can with students from HSE who have already done their semester abroad. They will highly welcome you to ask them any questions because if they went abroad that means that they really outgoing. The next thing is to start learning the language of the country you are going to. It will definitely help you to interview with locals more, just to make real friends. I mean, small talks are good to stay socially involved. With small talks there is no chance to get a real friend.