Russian Musicians Who Shaped The Culture

With the passing decade Anna and Sergey recall the history of the Russian music industry.

Music is an integral part of our life.

Let us start with the one of the most famous Soviet songwriters of all time. Because of the political and social reasons many genres of music were banned in USSR, especially during 60-70s. That is the reason that had an impact on popularity of singer-songwriters in Soviet Russia. And Vysotsky was the one the best in writing songs. His style is quite simplistic, only acoustic guitar and his voice. He was a legendary poet, who wrote a lot of beautiful poems that in the end became his hit songs.

Alla was an extremely talented singer during that time. She even had a nickname “Prima donna” which meant first lady in Italian. From 76 to the 90s she was number one singer in Russia according to many magazines. She was popular not only in the USSR, but also in east and northern Europe for a lot of time. You may not know, but she was a great producer. For example, she helped band Bravo became successful during their first years, we will talk about them a little bit later.

If someone asked us: “Who is most poetic Russian rock musician?”, we would probably answered “Boris Grebenshikov”. (BG stands for Boris Grebenshekov, by the way). This man is a true legend of Soviet and Russian music. After almost 50 years of being a musician, he and his band Akvarium is still relevant today and still writing great songs. This is probably the most Russian group in rock you might ever find, because they music have a lot of references to Russian culture. Boris’s lyrics are very obscure and metaphorical but that is made for purpose. Band’s sound with acoustic guitars, flutes, harmonicas and piano sometimes make you feel like you in a sort of like mythical tale that your old Russian Grandmothers tells you before sleep.

To our opinion,  almost everyone in Russia and USSR knows Victor Tsoi and his band Kino. They were most famous Soviet rock band ever. Their music and Victor’s poetry is really simple yet very touching. Main themes in their songs are freedom, men’s struggles in life and of course love. There is a great film called “Leto”, it tells the story of Kino’s early years. We highly recommend you to watch it.

This band is often called “Russian Beatles” and it’s true. Song “Алиса” sounds like something that Lennon and McCartney could have wrote during their “Rubber Soul” era. They became very popular and USSR for their style of music that often refers to the British music of the 60s, but that doesn’t mean they are boring or mediocre copies of English musicians. Their music is full with coziness, love, happiness and sadness in a good way.

This band has changed their singer frontman 5 times and with every new singer, they somehow became even better. This band’s style in the 80s was based on 50-s rockabilly and rock-n-roll with elements of new wave. Their debut album with Zhanna Aguzarova was released 1987 in our humble opinion is one of the greatest USSR albums ever made. Every song is a spot and unusual in its own magnificent way. After Zhanna there were many others great singers such as Valeriy Sutkin and Robert Lents and every one of the wrote a bunch of great songs that became all time classics.

You may know this band if you have seen movie “Brat”, soundtrack to this movie is consisted only of the songs of this band. They are one of the most mysterious and intriguing one on this list. Their songs can be extremely dark and depressing but at the same time poetry and music with synthesizers and saxophones can touch the strings of your soul.. For example, song “Я хочу быть с тобой” tells the story about a man who wants to commit suicide because his beloved girl died in a fire accident with all the tiny details of his misery. But there are a lot of life-affirming song too, so everyone can find something that they may like.

Yegor Letov was one of the most surrealistic poet of the late 20s century in Soviet Russia. His band Grazhdanskaya Oborona is one of the most important avantgarde  events in history of Russian music. Their music is definitely not for everyone, but you cannot argue that this group was one of the most influential during that time in USSR. Yegor’s poetry is very psychedelic and filled with philosophy and politics. Their songs are very hard to interpret but that is why they are so special.

This band is duo of two young girls, who were only 15 when they released they first album. The duo was very unique event in Russian music and Russian culture for some reasons. As you may know, 90 and 00-s was very special time for Russian people. Soviet Union felt apart and Russia appeared on its’ place. So, rules changed, peoples changed and it became a totally different country. This band is special because they were most famous and commercially successful acts in Russian music and it highly used LGBT themes in their art. To begin with, those two girl were lesbians and felt free to talk about that and use that in their music videos and live performances. In 2019 it is really hard to imagine that one the most famous musicians in country are two young girls. That band really shows how Russia for a short period of time changed from Soviet ideology to Western ideas.

You may surprise, but one the best songwriters in a history of Russia who is still popular after almost twenty years since her first release is a girl who moved from a Bashkiria to Moscow when she was 22. Her songs are full of touching experiences you can ever feel by listening to music. Her lyrics and songs speak to people on a special level from teenagers to old people and that makes her so special. Everyone loves her!

At the beginning of her career she was quite an interesting act in Russian music industry. Her story is very similar to the band “Gorillaz” so, some people say she plagiarized them in some way. As you may know, for a lot of period of time no one knew who really was the band members in that band, because they only used holographic cartoon characters as the band members in movie clips. Only many years after the public discovered who was the real band members. The same story with Glukoza. She used a cartoon character and distorted computer-like vocals in her songs and music videos and everyone during that time thought that maybe there is no Glukoza, and all this music was simply made by someone other by computer. But in the end she appeared in public and became very famous and rich.

Despite the fact that this band was founded in late 90s early 00s, now it is the most famous Russian rock band. The only rock artist from 00s who have same popularity in native country and abroad is Zemfira, we talked about her earlier. This band illustrates typical life of Russian people with all of its grotesque and sometime sadness. Music videos are really important, sometimes they are crucially important in understanding the song. Besides, they are shot by a very famous Russian directors Ilya Shuler. They are a perfect illustration of how it is like to be a Russian. In a good way of course.

This band is probably one the most unusual bands in this list and it really shows how different music in Russia can be. It all became as a sort of joke like: ”What would be if a Die Antwoord was a Russian band”. But now they are very popular not only is Russia, but in a whole world. Their music videos are very surreal, psychedelic and have a lot of “adult” content, if we can say so. But that doesn’t mean they are bad, of course not! There are totally worth checking out, but be ready, we warned you.

Oxxxymiron is the most famous Russian hip-hop/rap musician in modern Russia. He is famous for popularization of culture of rap-battles called “Versus”. Besides he is widely known for being a part of many social events in our country for the last years. If you want to start listening to modern Russian hip-hop music with clever lyrics he is the best way to start. 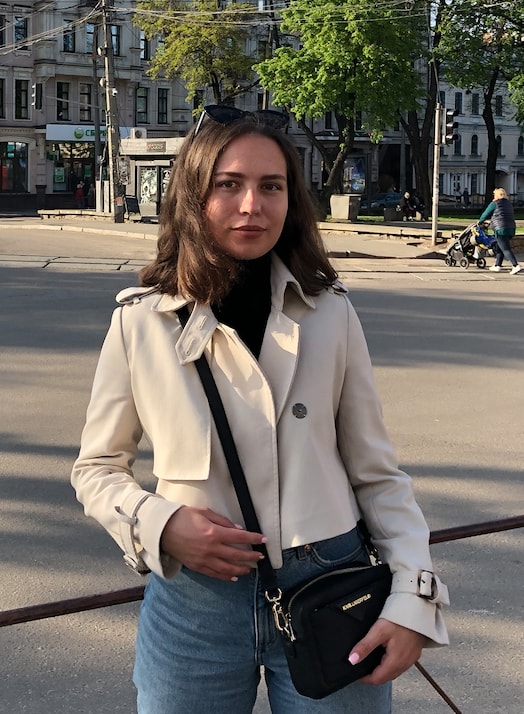 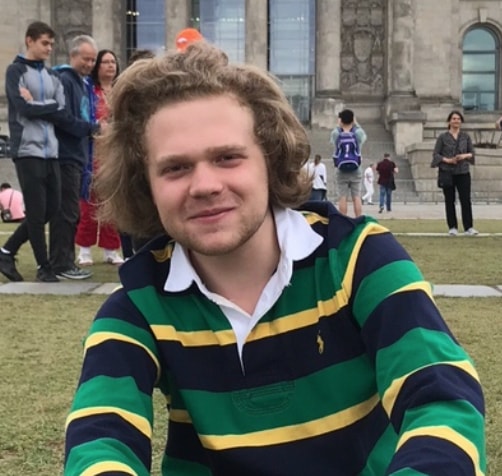