The Russian Language: Difficult But Worth Learning

A quick interview to motivate you to keep learning Russian even if it feels like this language is just too much.

Some Russian students who take courses in English or are enrolled in programs fully taught in English often find themselves forgetting some words in their native language or struggling to express what they want to say. If even native speakers admit that Russian language is quite hard to learn and to use just imagine how hard it is for foreign students to do that.

Chung Ha Young, a third-year student of Sociology and Social Informatics, kindly agreed to answer some of my questions about her experience learning Russian in hope it can motivate other foreign students to attempt to learn this extremely difficult but also beautiful language. 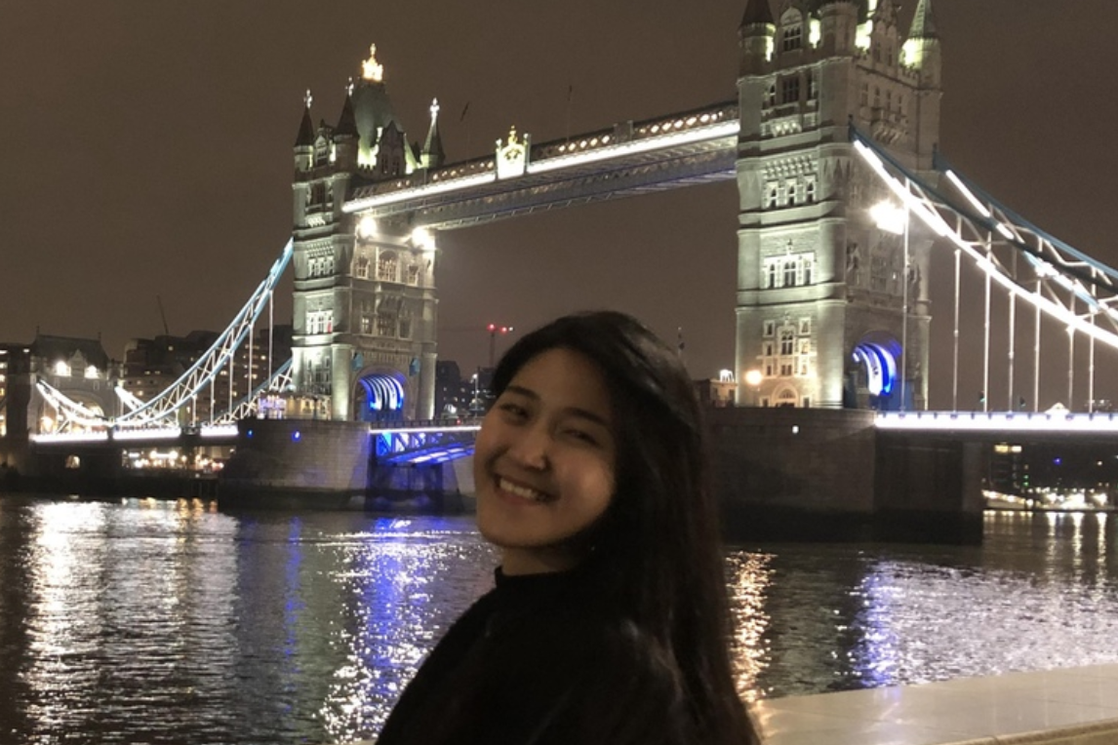 Can you please tell me how you started learning Russian? What made you decide to do so?

Actually, it was back when I first entered the university back in Korea. I had to choose my major and I was interested in learning new languages so I wanted to choose one of prospective languages. There were already too many other people who were fluent in Chinese, Spanish, French etc. but not that many people fluent in Russian! So I thought it would be a great chance to master this language.

Was it hard for you to learn it?

Russian was soooooooo hard. I guess it's mainly due to its grammar, because some of its parts are totally new for us: for instance, gender and “падеж”. Also the words are too long, making it hard to enhance vocabulary easily.

Moreover, it's really hard to find any motivation to study Russian in Korea, because hardly anyone speaks it. Also the lack of online sources… As you probably know, there are tons of materials about learning English available online. There are also a lot of great media channels that help you study English. But absolutely nothing for Russian! In fact, Russia is like an unknown world for us… I couldn't find anything that would motivate me.

It was really hard to study Russian only with books and dictionaries and a few professors in a country where I could never hear anyone speak Russian. That's why I decided to come to Russia as an exchange student to immerse myself in the native culture. Just like we do in a field work.

Did coming here motivate you to keep learning?

When I came to Russia, I found out that there was no point in using English (it simply didn’t work for me) and it really motivated to study Russian more. It felt so great to be able to finally say what I wanted to and communicate with Russians! Russian culture itself was also very interesting for me. It's my personal opinion but I found that Russian culture is a kind of a mixture of western, eastern and Russian cultures. So, yes, coming here definitely made me even more interested in Russian language and Russia itself.

What are some of the advantages of learning Russian?

Well, first things first, being able to speak Russian helps a lot in terms of just surviving here. There are quite a lot of people who judge people solely based on their appearance and look down on them because of some prejudice they have against one culture or another. Being able to speak Russian helps to get out of some unpleasant situations that take place because of people like that.

I can actually be simply proud of myself for being able to speak 3 languages with one of them being somewhat unique and quite hard to learn. In fact, my Korean friends are always surprised when they find out I can speak Russian.

On top of that, I can get more opportunities to get a better job that requires high level of language skills. Being able to speak Russian doesn’t make me a specialist, but at least it’s a nice additional point to put on my resume.

Oh! By the way, I can finally understand what Russian villains are saying in movies! Usually subtitles are not given for them, so I feel proud of myself when I can understand them by simply hearing them speak.

In general, since I could understand Russian, there were more people I could be friends with, more to read and watch. You know, sometimes it's simply impossible to fully understand one country’s culture if you don’t speak the language. Learning Russian helped me a lot to understand the famous “Русская душа” (Russian soul) better.