Interview With a Professor

Inerview with Brian McLoone, an assistant professor from the School of Philosophy. 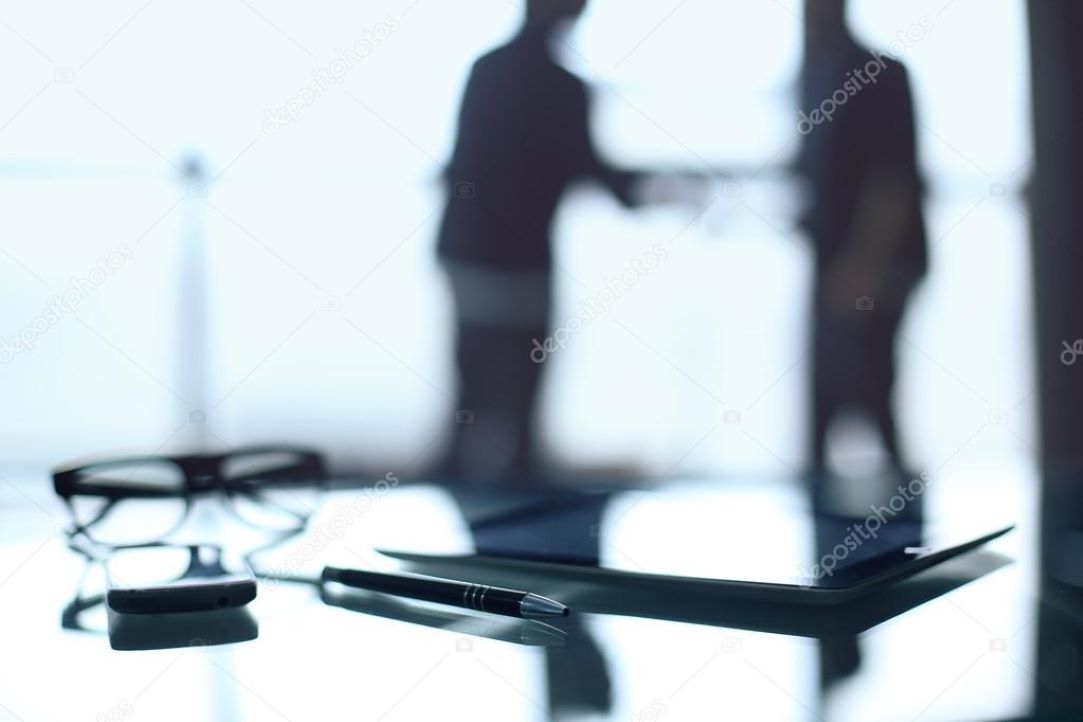 Have you ever heard about Dante or Machiavelli? Maybe you know Descartes and Newton? What about Dostoevsky, Tolstoy? Would you guess what all these people have in common? Probably, it will surprise you, but all of them are philosophers, just like Socrates and Aristotle.

Reading books by these geniuses can help to understand deepest problems of humanity, as they cover ontological, epistemological and ethical spheres of people’s lives. That is why philosophers seem to be the best interlocutors, as they have answers for all the questions in the world and know everything about the meaning of life.

Since it is impossible to talk directly to the prominent thinkers mentioned above, we should look around and find modern philosophers. Luckily, there is Philosophy department in the University, so we took advantage of it and asked our colleague Brian McLoone some questions about philosophical impact on modern people, his experience of living in Russia, working at HSE and more.

Brian works as an Assistant Professor at Faculty of Humanities in Moscow. He joined HSE in 2017 after receiving his PhD from the University of Wisconsin–Madison in 2016. Brian’s works are focused on philosophy of science and philosophy of biology. For instance, he teaches a course on philosophy of cognitive science, where students learn about issues connected to work of human mind, animal cognition and AI.

This is an interdisciplinary part of philosophy, so you have to know a lot and keep up with the latest news from related areas. But how did you get interested in philosophy?

I stumbled upon philosophy as an undergrad, when I had the great privilege to take a class on cultural evolution with Dan Dennett (a prominent American philosopher and a cognitive scientist). He was a great teacher and the material fascinated me, so I just kept going.

You were so lucky to learn from Mr. Dennett! I believe he can intrigue everyone. So, after that you decided to become a philosopher?

At the least, it started me down that path.

And why did you choose academic career after graduating?

I decided that academia was probably a good route for me since there was very little I liked doing more than reading and writing. That’s still true.

Honestly, it is one of the most unusual explanations I have ever heard from a teacher. Well, as for today, do you believe that philosophy plays an important role in people’s lives?

Tough question. The world we live in has certainly shaped by philosophers. The operation of the computer I am typing on, for instance, would not be possible had it not been for the development of logic. Many forms of government also reflect to greater or lesser degrees political philosophy that came out of 18th and 19th century Europe, or Ancient Greece for that matter. So philosophy no doubt “plays an important role in people’s lives” in that sense.

But it is not as though people walk around thinking about the problem of induction or the categorical imperative. If your question has a normative dimension, which it seems to, then, yes, I think people should pay attention to philosophy, insofar as thinking deeply and critically about complicated issues is important.

Thank you for such a detailed response. Turning back to your career, why did you decide to come to Russia and HSE? Did you get offers from other Russian universities?

My coming here was overdetermined. The offer itself was attractive and my wife is a Russianist, so we thought there’d be a good chance she’d find enjoyable work here, too.

Hope you did not change your mind. Did you have any difficulties when you arrived here? Do you have any still?

The language barrier can still be difficult. I speak a little Russian, but not much. When there’s a complicated task I need to get done (e.g., having my computer repaired), I have to rely on Google Translate and hand gestures to get my point across.

As you have been working here for almost three years, can you say where students are more intelligent and hard-working: in the US or Russia?

My experience has been that best students at HSE are comparable to the best students in the States in terms of intelligence and worth ethic.

Good job from my colleagues! Talking about your Russian experience, how do you like Russian culture? Did you read books by Russian writers, for example?

I share the opinion with many others that Russian high culture (literature, opera, ballet) is unsurpassed and Russian history endlessly fascinating. In college and a bit after I read a good amount of Dostoevsky and various 19th century left political writers (e.g., Kropotkin, Chernyshevsky). I only read Tolstoy after moving to Moscow (War and Peace) and then tried Pelevin, who I didn’t like.

Yes, modern Russian literature is not as good as classical. Now let’s talk a little more about Russians. Is our mentality completely different from American, or you see some things in common? Would you like Russians to take something from Americans, or vice versa?

I’m skeptical about terms like “Russian mentality”, “American mentality”, “Chinese mentality,” etc.; they gloss over the substantial heterogeneity within countries. There are, to be sure, noticeable cultural differences between here and the United States. But this is true for any two countries. Moscow is far less different than a US or Western European city than I had initially thought it would be, and there has never been a time since I’ve moved here where I was completely perplexed by some cultural practice.

You said that Moscow is alike a US city, so does it completely satisfy you, or there is a thing that Moscow lacks? In other words, what do you miss the most from home?

If you’re in a city in the States (very different if you’re in a small town), there is a wider variety of cuisines to choose from than what I’ve found in Moscow. I miss that.

Sounds a little strange to me, but you are more experienced than me in this aspect, so I trust you. By the way, what is your hometown?

I was born in Phoenix, Arizona, in the western United States. If you’ve ever seen the movie Tombstone, that’s the state I’m from. It’s also where the Grand Canyon is.

I have not seen the movie yet but know about the Grand Canyon. It is a place from another planet, extraordinary scenery. Sadly, we do not have similar sights near Moscow. But still, do you have a favorite place here? And what are the best and the worst things about the city?

The best and the worse things about Moscow for me are quite related. Best: The Metro. Worst: Car Traffic. There are a lot of place in Moscow that I like. I suppose, if I had to choose, I’d say Gorky Park.

Did you visit other Russian cities?

I’m embarrassed to report that I’ve only been to Petersburg, except for a long layover at the Novosibirsk airport. At some point I want to see Siberia during the summer, but conferences and other matters keep getting in the way.

As you can see, philosophers are not the all-knowing guys who only think and wright books, sitting all day in a university. In fact, they are regular people with some problems and desires, but nevertheless, they are extremely pleasant interlocutors.

We thank Brian for the conversation and hope that one day he will manage to visit Siberia. Stay tuned for more interviews with foreign students and professors.