What It Is Like To Be A Russian Professor In America

Professor Lapin shares his experience on teaching at the Washington State University. 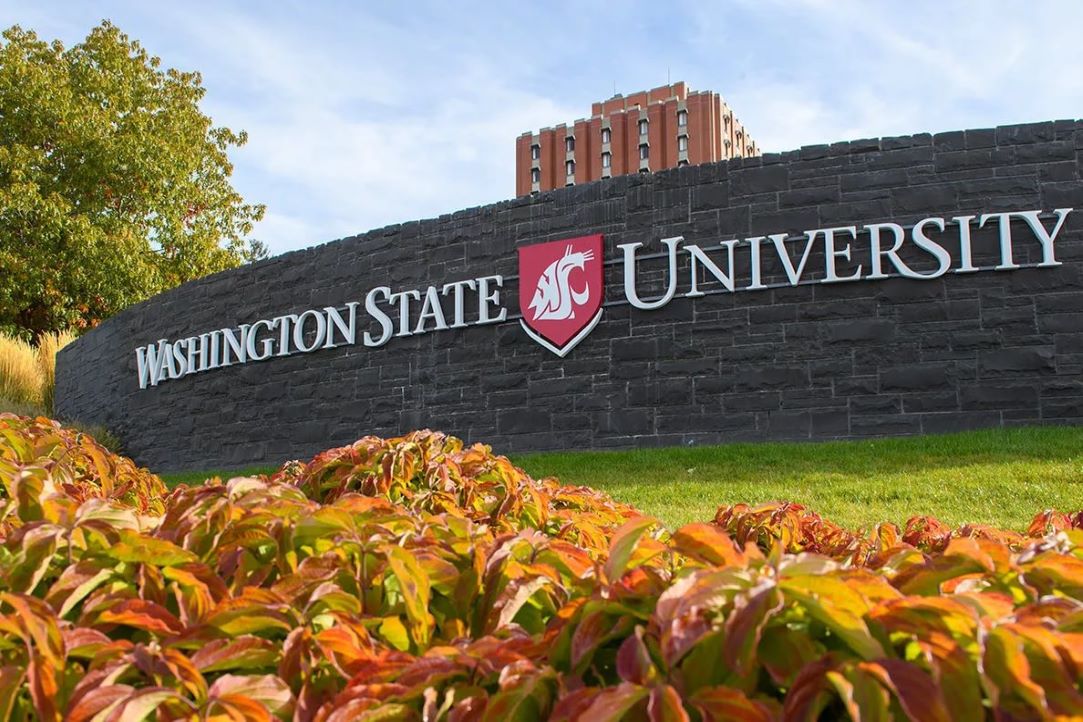 Professor Lapin moved to the US in 1999 and has been working as a professor at Washington State University for 12 years. 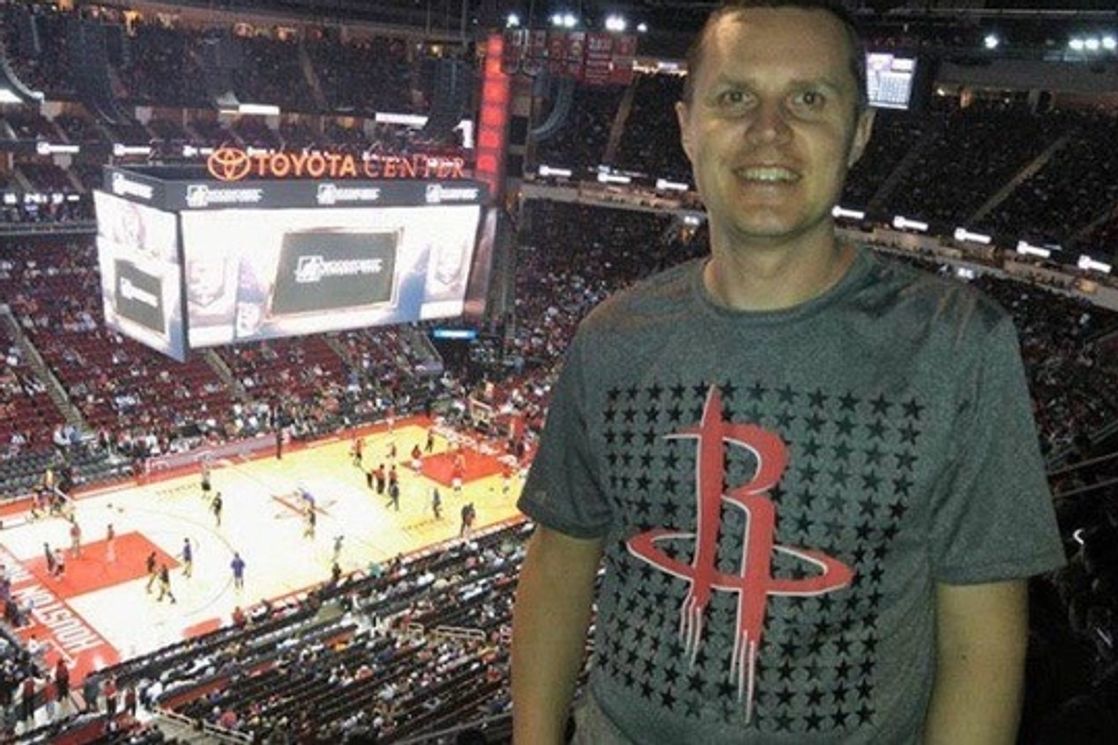 Will you please say some words about Washington State University?

The university is more than 100 years old; it was founded in 1896. It’s considered one of the land-grant universities. That is, it’s a university that was established by the government. According to federal laws, land was allocated to build a university in a place where there were a lot of farmers to give them an education. There are such universities throughout America, in almost every state there is at least one land-grant university. Although, now it has already grown to a large research center, in which there are all kinds of majors and strong business and veterinary schools.

How did you become a professor?

I got my PhD at the University of Houston, and after that I did 2 years of postdoc there. I was looking for a job, and I applied to several hundred universities throughout America, and Australia, and Europe. So, I had several interviews, including the WSU. I went there, they liked me, and they offered me a job. Just like that.

What do you teach?

I’m a professor in Department of Mathematics and Statistics, and I teach a mathematics class. Over the past 12 years, I taught about 15 classes at the university. Additionally, at our university there’s the so-called Honors College. And I’m an Honors Faculty Fellow there, that is, I work as an adjunct. So, I also teach, in addition to mathematics, honors classes, which are more general. One of them is called Global Issues in Sciences, and the second one is called Global Issues in Arts and Humanities, in which I teach Russian culture, language and history.

Is there a national diversification? How many international students are there at WSU?

I don’t know how many of them there are exactly. In general, there are more than 20 thousand students at the university, I think there are definitely several thousand foreign students, especially quite a few foreign graduate students. In mathematics, quite often graduate students are not Americans. In other departments, it’s hard for me to say, it seems that there are a lot of Chinese and Japanese, because it’s the west coast and, apparently, it’s easier for them to come here.

Are there any Russian students?

There are Russians, but there are a few of them. Often these are either Russian Americans or Russians who moved with their families to America as a child.

Is there a difference in the approach to studying regarding responsibility among students from different countries?

Oh, sure. Well, let's say the Chinese are really workaholics. They’re mostly stereotypic. There may be exceptions, but they always approach everything very carefully, ask questions, try to do everything very well, sometimes even too much. Americans come in all kinds; it depends. Hindus, they very often try to stick themselves out, which I don’t really like. It seems to me that they ask questions only so that the teacher notices them. They ask questions that are stupid in the hope of standing out from the crowd, but this is my subjective opinion.

As a Russian professor, do you get special treatment from students?

They are very curious. They’re asking me questions. That is, often, after I ask if there are any questions, instead of asking a question on the topic they may ask a question that is completely out of the discussion; either related to my origin or to how I happened to teach at this university. Also, I’m often invited to the meetings with students, where we just sit and chat on different topics, because they’re very curious about my story, my background and my opinion on different events in the world. But they’re always very positive. These students have no rejection, they’re not politicized as much as the older generation. So far, the propaganda hasn’t brainwashed them.

What do American students think about Russia in general and people in there? Do they have any stereotypes?

Well, probably there are stereotypes. Again, I mainly teach for honors college. These students are usually much better here, these are the very top students. Many of them have already managed to go to different countries. They go on an exchange for 6 months or faculty-led trips for 2 weeks with their professors. Their horizons are much broader. They’ve seen the world. They understand that there are different countries and different cultures, and this should just be taken normally. Basically, they don’t have any kind of aversion, only curiosity.

Is the way of delivery of information regarding Russian History different in American and Russian universities?

Well, the fact is that I did computational mathematics at the university in Russia back to 90s, and we had some kind of history, but I don’t remember anything, it was a long time ago. I vaguely remember how I studied all this at school, and I couldn’t stand it to be honest because we had to cram some pieces and memorize some dates. This might work the same way for those students who take history classes at WSU, but my class is not at the historical faculty, it’s at Honors College. I don’t focus on ensuring that students memorize dates very clearly, we don’t delve into any details of historical events, don’t analyze these events, because this is not the purpose of this class. The aim of the class is to expose students to the Russian culture and history rather than to give them deep understanding of it which I probably can't because I'm not really a history professor but I have a good understanding of how the Russian history was and I actually was curious about the Russian history for the long time since I was a college student myself and I'm trying to make this class fun and entertaining and because of that I'm hoping that they will remember at least some things but I definitely don't force them to memorize big pieces of history.