Russia is one of the countries where many different dates and traditions for the New Year existed. Krisitna Kondakova tells the history of our favourite holiday. 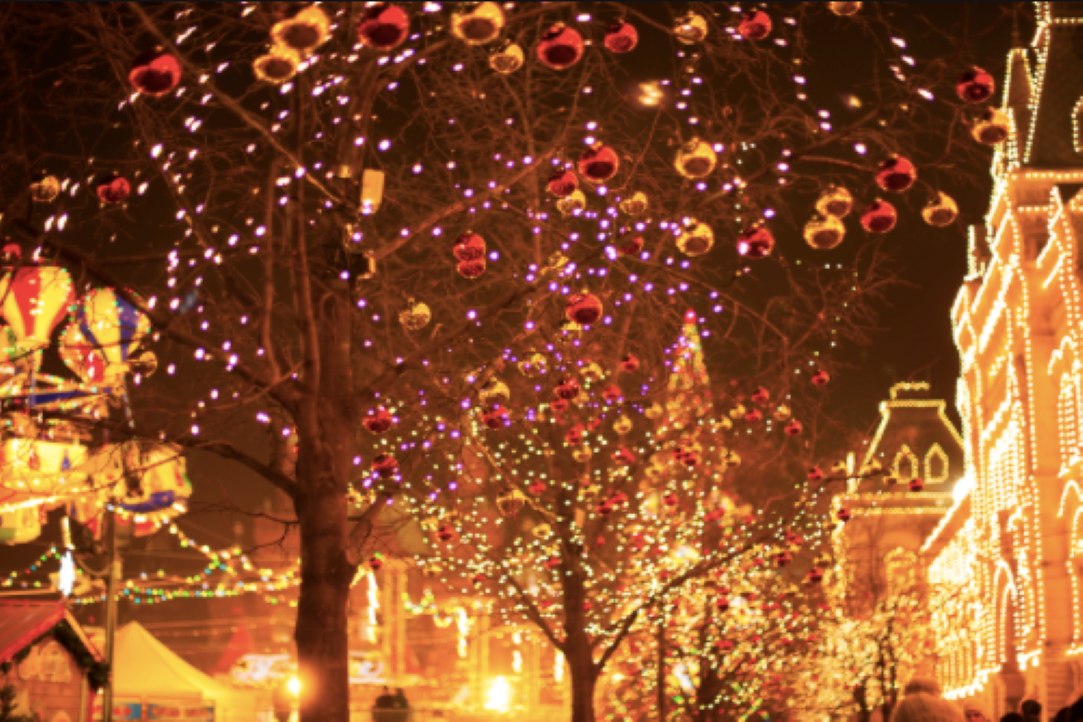 However, the celebration of the New Year in Russia in the Middle Ages is a complete disappointment for a person who wants to learn more about the traditions of ancient antiquity. The few facts that historians have at their disposal suggest that Russians did not celebrate the New Year in pre-Petrine times. In any case, there was not even a faint resemblance to the modern tradition of universal merry celebration for the old and the young.

The New Year wasn’t moved officially to January 1st until 1699, by Peter The Great (1672-1725). In the XVII century took part the highest representatives of secular and church authorities, the king and the patriarch took part in celebrations of the New Years, and these were official events. However, nothing is known about the spread of the holiday among the commoners.

Russians also celebrate with a New Year’s Tree that remains up until the 14th of January, when Russians celebrate a second New Year based on the old Julian calendar, called Old New Year. It’s a much smaller affair with family and friends. New Year’s is also the time that Russia’s version of Santa, Grandfather Frost (Ded Moroz), passes out gifts to children with the help of his granddaughter, Snegurochka. Although she is a nineteenth century addition, her story has been traced back to medieval fabliaux and medieval folk tales about a “snow-child”.

The tradition of decorating the New Year tree is known from Celtic folklore. Slavs instead of a New Year tree decorated an oak or a birch. This New Year tradition came to Russia on the eve of 1700, during the reign of Peter I.

The first public New Year tree was installed in the building of the Catherine Station (now Moscow Station) in St. Petersburg only in 1852.