History And Features Of The Russian New Year

Polina Kukushkina and Liubov Ladyka talk about traditions of celebrating The New Year holidays in Russia.

The most favorite holiday among the citizens of Russia is New Year! It is associated with long weekends to be spent with family, fun, interesting adventures with friends, decorating Christmas trees and the smell of tangerines, clinking glasses with champagne, fireworks and much more. New Year is a particularly magical holiday for each of us.

That is why we want to tell the story of this holiday and its features of celebration in Russia.

Some history of celebration and a Christmas tree

The history of the New Year holiday in Russia began with the coming to power of the emperor and reformer Peter the Great. Peter the Great traveled the world a lot, met foreigners. He loved Europe a lot and wanted to bring European customs to Russia. So they began to celebrate this holiday in our country. Since the year began in England, France, Germany on January 1, the new century in Russia began on the same day. Earlier, in 1699, a decree was issued to shift the date of the celebration. And already on the night of January 1, 1700, the empire began to live in a new way. Now it was necessary to make fireworks, put a Christmas tree in the house. An interesting fact - then a Christmas tree was decorated not with toys, as we are now used to, but with nuts, apples, mushrooms, various sweets. However, New Year did not affect the hearts of Russian people.

Unofficially, they continued to celebrate the beginning of a new year in September (harvest).

After the emperors' death, Christmas trees were no longer placed and decorated on the eve of the holiday. And Catherine the Great, who came to power, introduced a new tradition of celebrating a new year - a masquerade ball.

Now it is not known exactly when a tree again became a symbol of the New Year. Versions vary. Someone says that the tradition was again introduced by the wife of the Emperor Nicholas I, who was originally a Prussian princess. Others say that they began to decorate a Christmas tree at home and in public places only at the beginning of the 20th century. It is worth mentioning that initially it was available only to wealthy groups of society, ordinary peasants could not buy it. And the most popular New Year’s song “A Christmas tree was born in the forest” was also born in tsarist Russia in 1903!

As for the 20th century, the New Year holidays were celebrated very merrily at this time. In Moscow, three orchestras played at once during the holidays, showed the play "World Review" and dioramas depicting the most important events of the 19th century. In addition, celebratory services were held in all city churches. Since 1919, a new countdown began for the country. And with the transition, an additional holiday was added to which foreigners are so often surprised - the old New Year. The date of the celebration of the latter is the night of January 13-14.

During the Soviet Union, New Year was not celebrated. After the death of Lenin, Joseph Stalin at first simply forbade the installation of Christmas trees, considering them a manifestation of anti-Soviet sentiment. Again, New Year began to be celebrated in the mid-30s. During the reign of Nikita Sergeyevich Khrushchev, the holiday began to be celebrated on a larger scale, and the main Christmas tree of the USSR, the Kremlin one, was lit. In 1962, “The Blue Light” (the popular New Year’s show that is being filmed and shown still) was first released. Leonid Brezhnev introduced a tradition of making New Year's appeals to people from television screens in 1976. 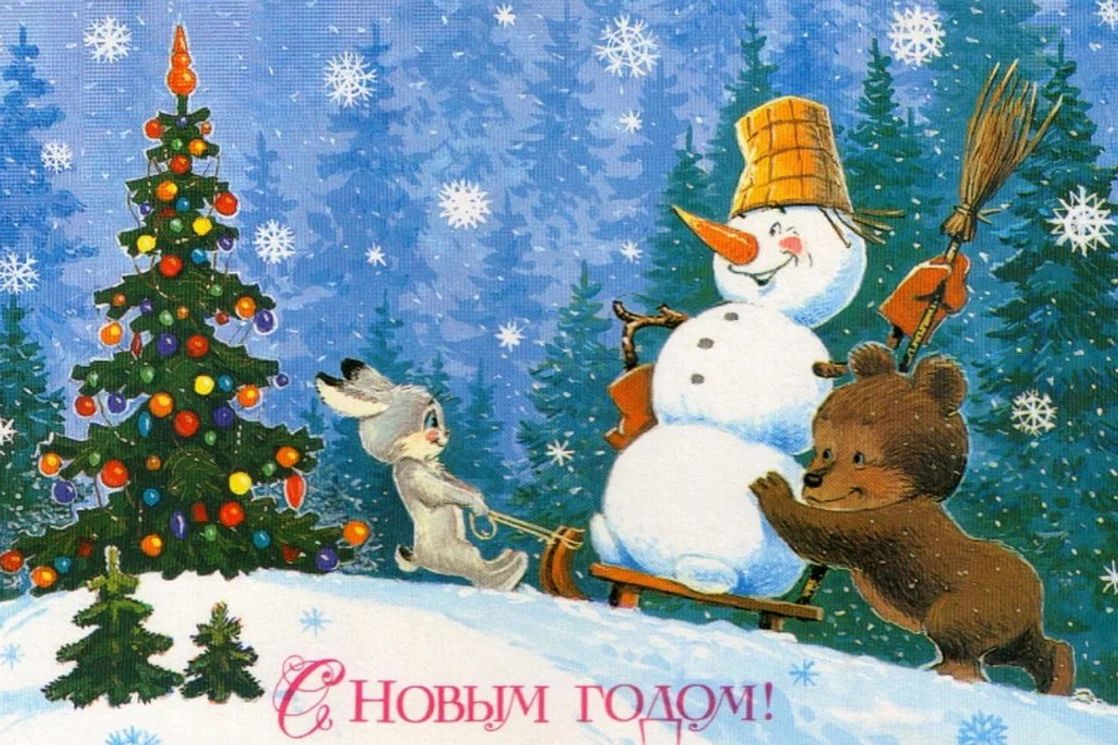 Another good tradition of celebrating the New Year in Russia since ancient times is New Year's cards. You write all your wishes, thoughts, feelings and everything that you want to the person to whom you then give it. This is a great memento.

What about their story? In 1897, the first illustrated postcards dedicated to the New Year holidays were issued at the publishing house in St. Petersburg. Such famous Russian artists as Vasnetsov, Repin, Makovsky were involved in their creation. Moreover, Christmas cards from New Year's differed in their plot. The first theme was Bible scenes related, respectively, to the birth of Jesus. The second were exclusively secular, with images of watches, couples in love and dancing. Nowadays, the theme of postcards is completely different; you can find it for every taste. 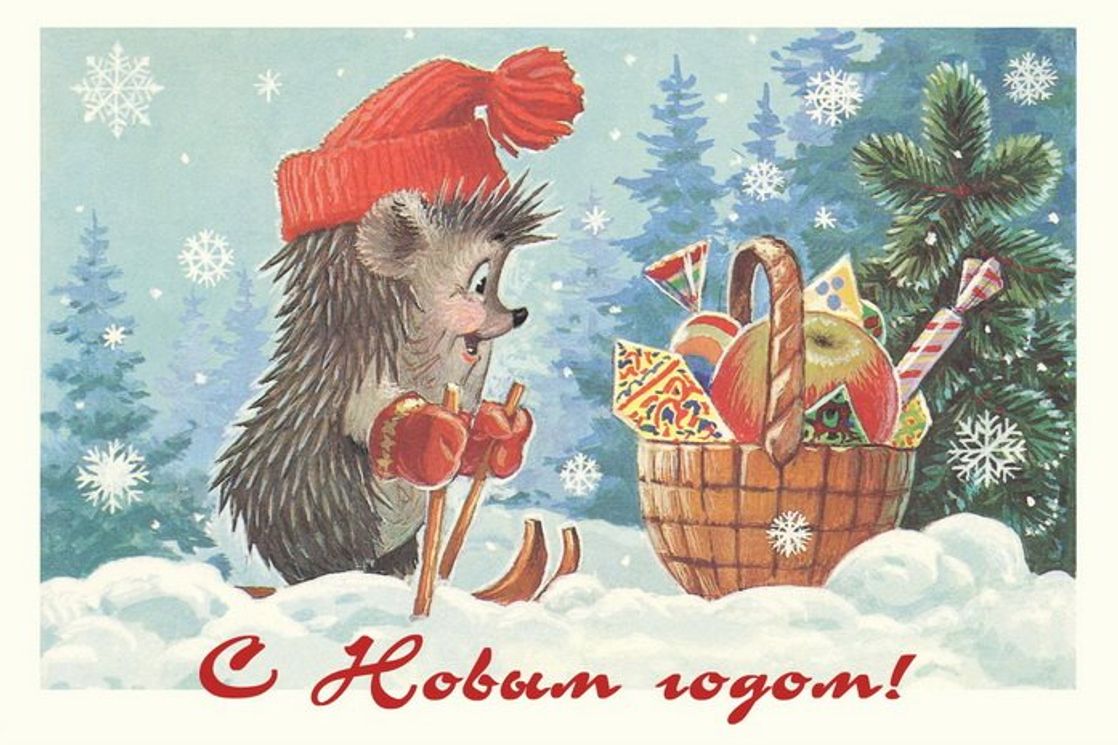 Of course, in Russia, the two most important fairy-tale characters are associated with New Year – Grandfather Frost (or Santa Claus) and Snow Maiden. He is an old man with a beard in a red or blue suit, with a magical stick and a large bag of gifts for children who behaved well throughout the year and wrote letters to Grandfather Frost. The tradition was born for the first time in 1910. They did not immediately fall in love with him, since he had originally associated with the cold spirit from the mythology of the Eastern Slavs, which destroyed the harvest. And finally Santa Claus took root only in the Soviet Union. As for the Snow Maiden, everything went smoothly and magically with her. It was invented by the Russian famous writer Alexander Ostrovsky in 1873. The girl fashioned from snow was the daughter of Spring and Frost. Santa Claus when New Year is drawing on comes from Veliky Ustyug (a city in Russia), where his house is located. The homeland of the granddaughter of Snegurochka is considered the village of Schelkovo in Kostroma region. 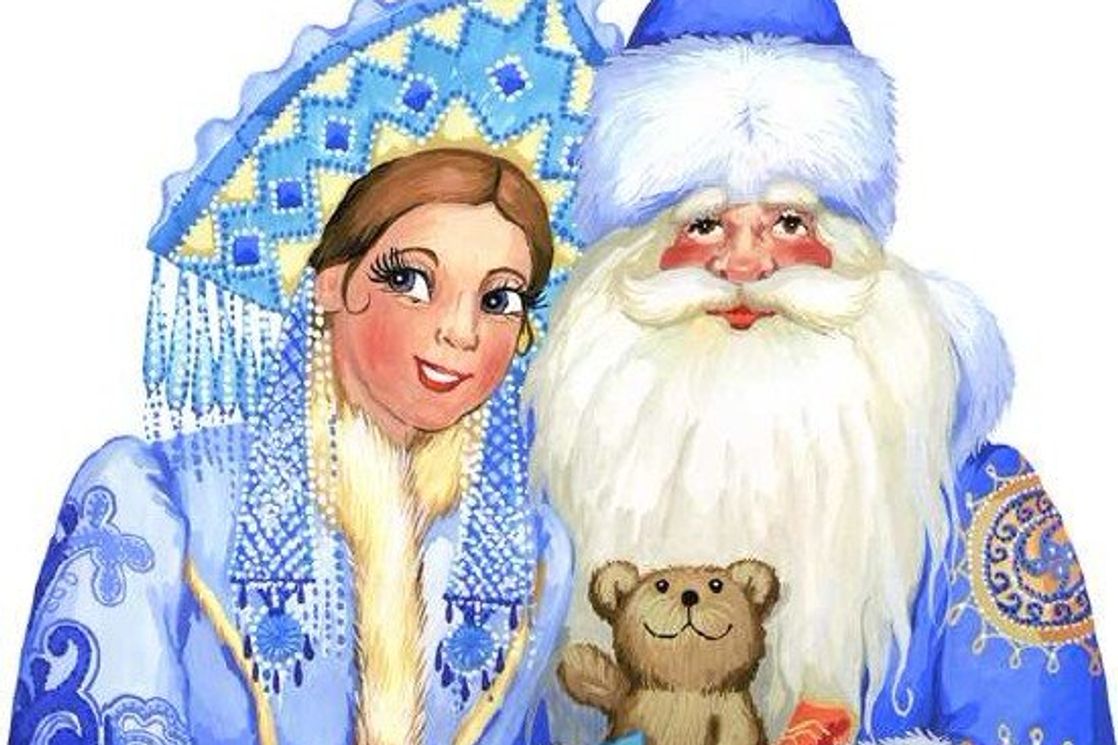 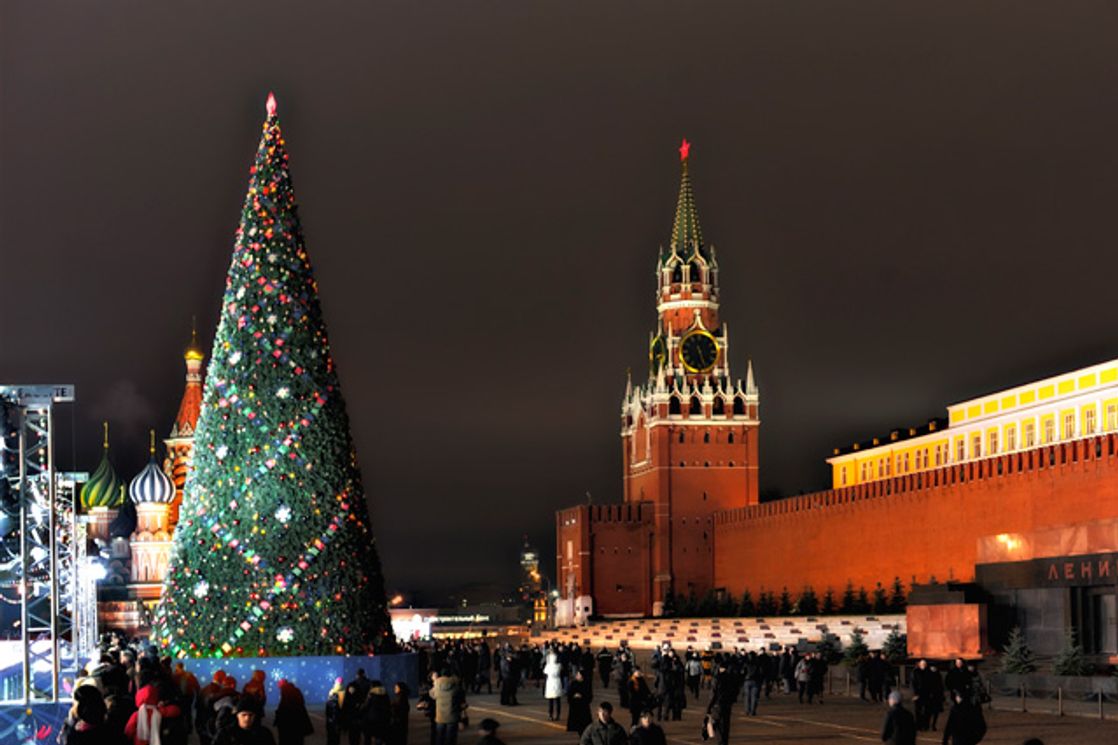