Olga Korotaeva and Viktoria Dadayan talk about how the New Year’s Eve is traditionally celebrated in other countries.

Christmas is a time of fabulous mysteries, beautiful legends and happy children's laughter, but not everything is as simple as it seems. Let us look at Christmas and New Year traditions in different countries.

Among the original Christmas characters, the demon Krapmus from Austrian and German tales was singled out, who hunts naughty children from November to January. On the night of Krampus, December 5, those who want to have fun dress up in creepy costumes and wander, jingling chains, through the streets. The appearance of the monster can scare anyone. Children instead of the desire to behave well, suffered from fear and fright. Both the Catholic Church and the Austrian government tried to cancel the tradition, but in the people, it is ineradicable.

Mexico (night of the radishes)

On December 23, harmless and humble vegetable is transformed into material for the creation of Nativity scenes and various figures. The holiday lasts a couple of days. The best radish creations are put on public display in the square and receive prizes. Radishes are specially grown for this day, leaving in the ground until it grows to incredible sizes, which are amazing - 50 cm at a weight of 3 kg.

There are two non-standard Santa Claus, Christmas trees, but not only Christmas trees there are also some artificial trees with different colors. A few months in advance for a festive dinner seats are reserved in a prestigious restaurant-KFC. Christmas cake is a white sponge pie with strawberries. Also," Christmas cake", called a girl of marriageable age. Greeting cards should not be red in color, so as not to be associated with a card announcing the funeral. Among the Christmas decorations there are many hearts and cupids, as Christmas in Japan is a holiday for all lovers, young and old.

According to legend, the poor widow had no money to decorate the Christmas tree, but the spider wove a web around the tree and in the morning, when the children opened the window to meet the Christmas light, the web turned into shining silver. Spider - is a symbol of kindness and prosperity. The Polish legend, for example, tells that when the baby Jesus was cold, the spider wove him a web-blanket. Probably, therefore, it is worth looking for a web, most likely, on the Western Ukrainian Christmas tree.

According to Portuguese tradition, there is a necessity to put for souls of deceased relatives additional chairs, have the table and to leave on plates crumbs.

Réveillon means Christmas for family and New Year for friends Banquet. The Holiday is associated with the number 13. In France, partly in Quebec and New Orleans after the festive feast served exactly 13 desserts-the number of 12 Apostles plus Jesus himself.

Оn the New Year's Eve the lady of the house bakes a cake in which she hides several coins and rose petals. Before dinner, the head of the family turns the cake around for three times and then cuts it in pieces. Each member of the family takes one. A coin in the piece of cake forebodes an economic well-being next year; a rose petal forebodes a pure love.

The climate of Vietnam is very warm, so the main attribute of the New Year in this country is not a tree, but a rake. People generously decorate it before the celebration. It is believed that the wider and richer the rake is, the more the family will rake happiness and prosperity in it in the New Year.

In Germany, people of all ages do not mind to have fun on the New Year's Eve. As soon as the clock begins to strike midnight, the Germans, young and old, climb onto chairs, tables, armchairs and any other high surfaces. With the last strike they "jump" together in the New Year with joyful greetings.

According to one Spanish tradition, every person on the New Year's Eve should eat 12 grapes for good luck in the next year. One grape with each clock strike. The number "12" symbolizes twelve months of the year. As for grapes, it is a smart marketing ploy of local farmers, who decided to make money on tradition in the distant 1908.

In Italy, as in many other countries, it is believed that the New Year should be met without old stuff. Therefore, on December 31 many Italians throw out their windows unnecessary, dilapidated and old things. So if you are planning to celebrate the New Year’s Eve in Italy, watch your head!

Traditionally, Kenyan people celebrate the New Year’s Eve on the water. They take food, drinks and decoration with them and go in voyage on boats. After having dinner on boats, they come back to the shore and swim. This tradition is a way of cleansing from all the bad, negative things that happened in the passing year.

On New Year’s Eve in Cuba the clock strikes only 11 times, instead of 12. The point is that the clock is given a break to meet the New Year with people. In addition, at this special night Cubans fill their glasses with clean water and pour it out the window at midnight. They wishing each other to have the New Year as pure as this water.

The New Year's Eve in Scotland is a real fire carnival! Traditionally, at night on January 1, people scorched barrels of tar and roll them through the streets, thus burning the Old and inviting the New Year. Scottish people believe that fire cleanses evil spirits and demons.

It is interesting to know what kind of traditions, customs have different countries. You get an exciting opportunity to feel the atmosphere of such celebrations and acquaint with their specific feature. 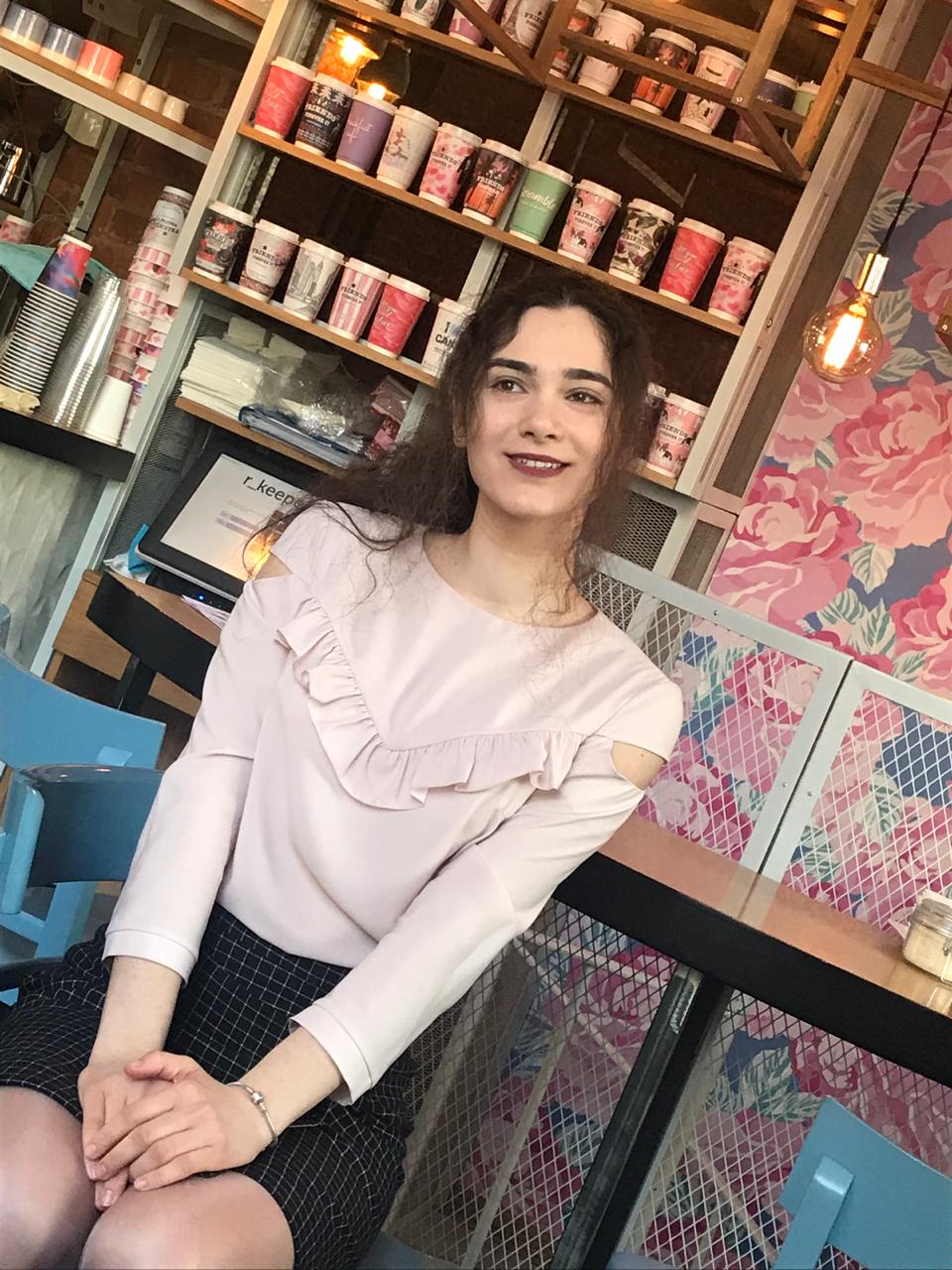 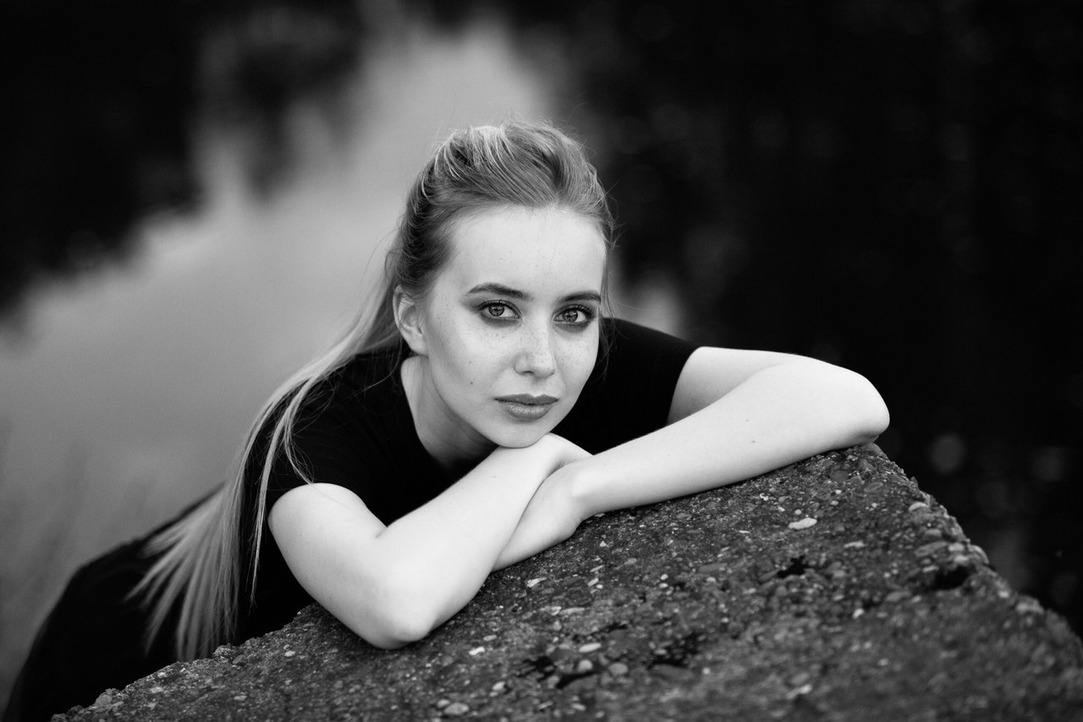