Football is the most popular game in the world, as thousands of people of different age, sex and nationality play it all around the globe, and even more watch matches on TV. Within HSE students there are also those who enjoy kicking the ball in their free time.

Let's talk about football community in our university and people who create it.

Sunny, rainy, snowy- no matter what the weather is, any given Sunday HSE students (past and present) head to Luzhniki sports complex to play world’s most popular game, football.

History of football competitions in our university began in 1996, when the first tournament took place. Back then, there were only 6 teams and about 60 players participating in the league. Now, almost 25 years later, everybody can assess the evolution of HSE football by simply looking at the numbers: 4 interconnected leagues (Premier, 1st, 2nd, and Junior), 44 squads and more than 850 players.

However, not only quantitative aspect changed significantly. Putting numbers aside, we can note several improvements in tournaments’ organization, such as media coverage of matches, sponsorship support and high-class equipment. Moreover, all the competitions are held at Luzhniki sports complex, which offers modern pitches and comfortable dressing rooms. All these factors contribute to better performance from the players.

One can ask, if all these conditions are available for a regular student of our university, or you need to be a professional footballer to enter a team and participate in a competition. Without a doubt, the answer is YES for everybody who studies at HSE and wants to join football community.

There is no certain statistics, but a big part of the leagues’ players are amateurs. This fact influences team’s level, as more skillful players tend to perform in higher divisions’ sides, like Mighty, SDR and others.

To get firsthand information about life of HSE football, we contacted one of the organizers, Alexander Kolpashikov, and a player, Ivan Aksyonov. They answered our questions about their experience of football at the university. 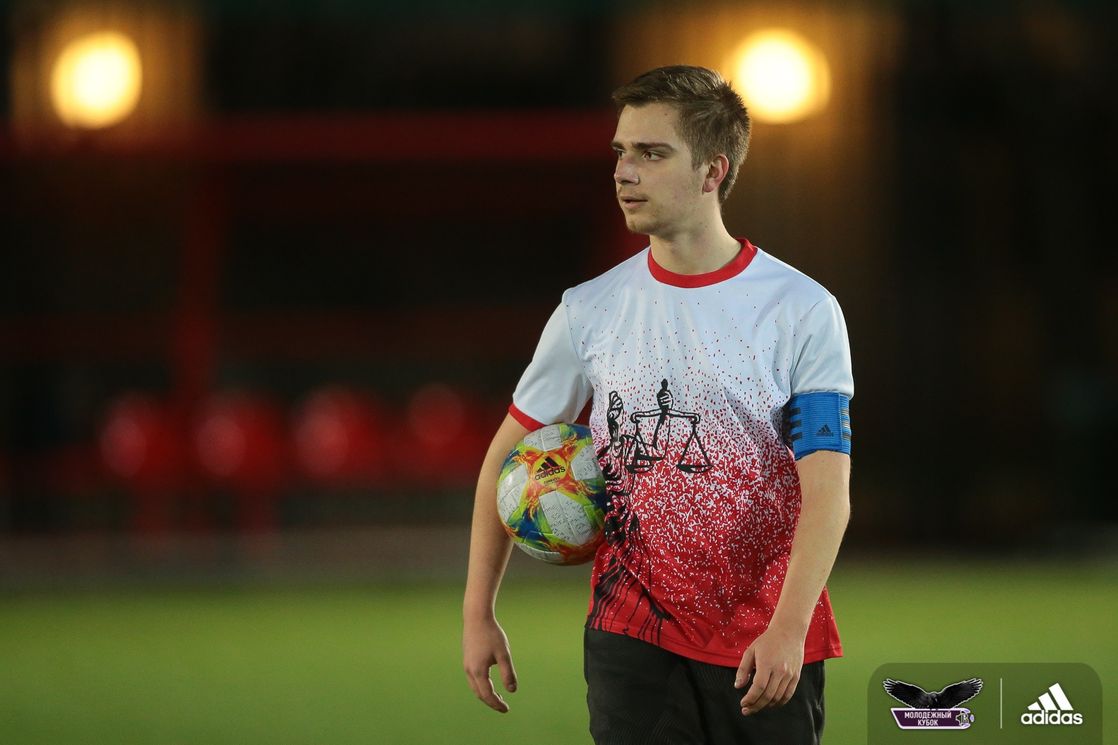 Alexander Kolpashikov, the head of the Disciplinary Committee of HSE Football Leagues and the captain of “Patsanskoe Pravo” team, got into the university football as a player in 2016, when he was a first-year student of Faculty of Law. A year later he got an invitation from the Disciplinary Committee to become its part, and he accepted it due to his professional interest.

Alexander says that the hardest thing about his work in the Committee is communication with players, as he has to find a common language with them and make them realize their faults.

Nobody can ever answer our questions distinctly and take our decisions.

Alexander admits that there is always a lot of work, but sometimes things get too complicated, and players commit blatant violations. He points out two accidents from the previous season, when players decided not to score goals, but to throw punches. In such cases the Committee does not hesitate to give perpetrators heaviest penalties. 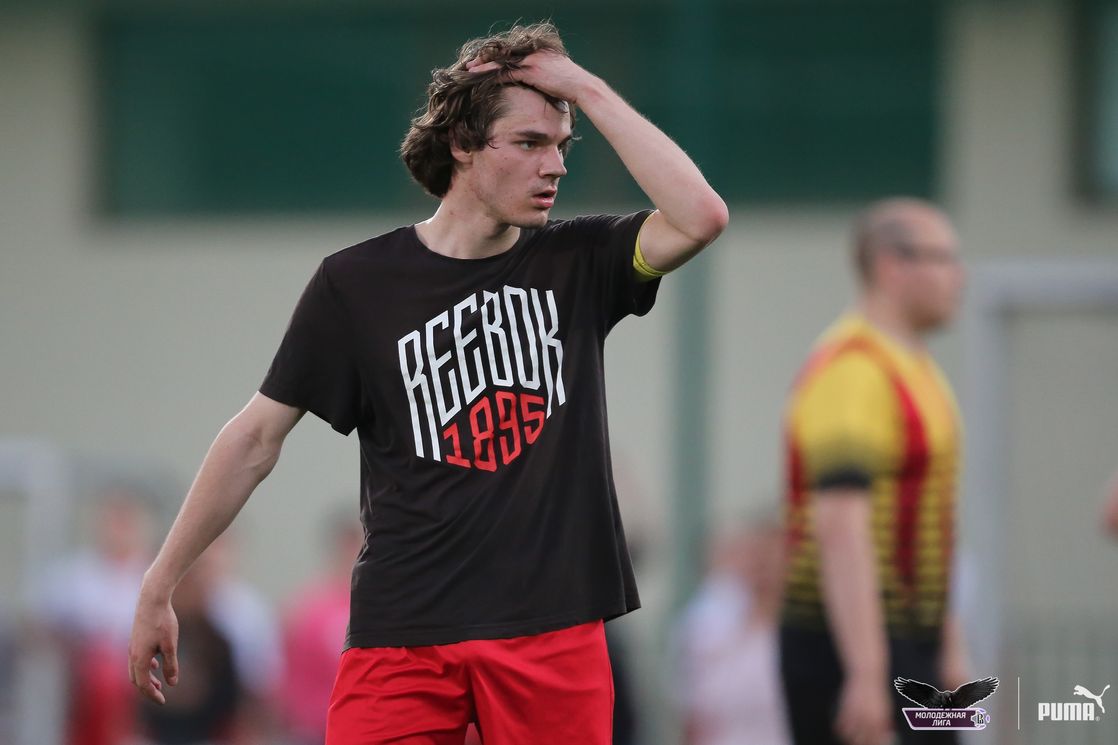 Ivan Aksyonov, the skipper of “Rum with Shark” team from the Junior league, asserts Sunday games are part of his life now, as he spends every Sunday at Luzhniki playing himself, watching other games, and meeting friends there.

Ivan has been playing in HSE tournaments for 5 years in different leagues, so he is sure that everybody can find a team to play for.

The main point is to have a strong desire and be able to devote to football a couple of evenings a week.

If one’s searches fail, it is possible to create a new team and play alongside your friends. 2 years ago, Ivan decided to do so, and now there is a team with the strangest name in all the leagues, “Rum with Shark”.

The first year of “Sharks” was not so memorable, but this season they sensationally advanced to semi-final of the Junior Cup, beating older and more experienced teams on their way.

Comparing HSE leagues to other amateur championships, Ivan states a higher level of organization of the former. Another important thing about the university tournaments is the atmosphere.

Only HSE students play in our leagues, so players are more prudent and pay more respect to each other, as nobody wants to miss classes due to injuries. On the other hand, you can make friends with students from other faculties.

Finally, Alexander and Ivan say that football does not harm study in any way. On the contrary, it helps to be more disciplined and teaches to make up plans in advance.

This is how HSE football life goes.