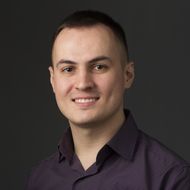 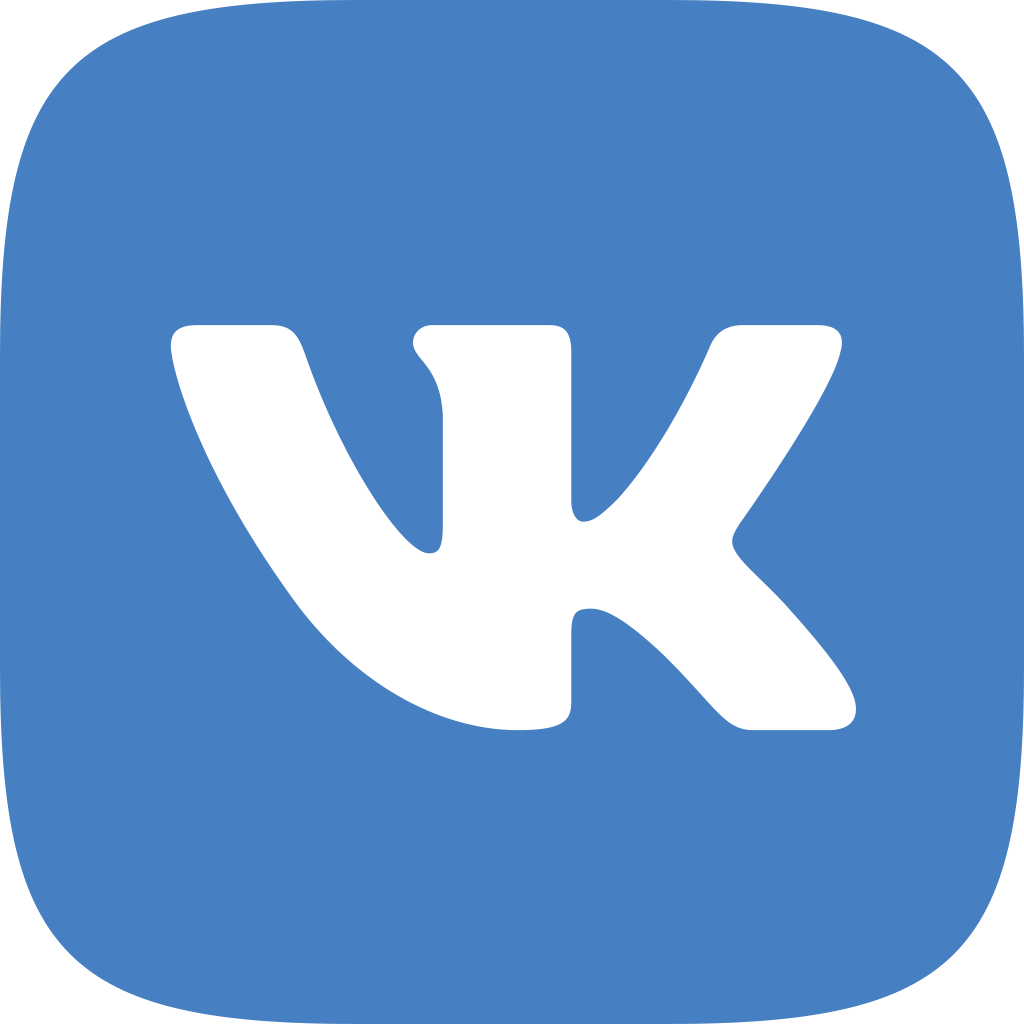 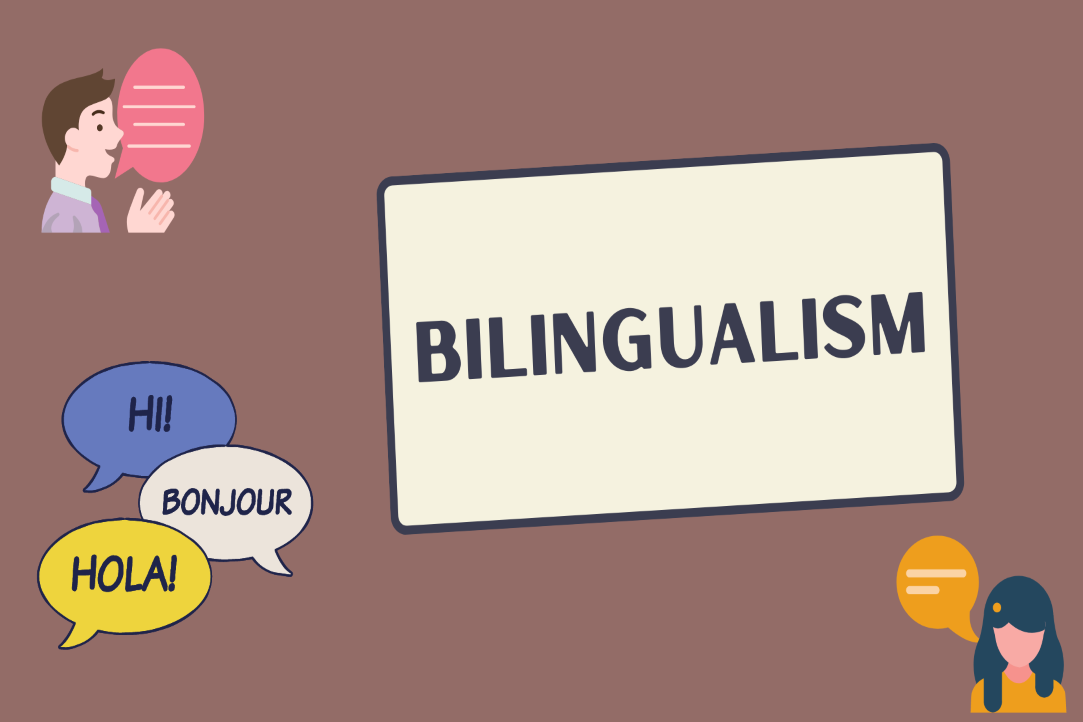 The process of language acquisition in childhood is still not 100% understood and baffles linguists to this day. However, what may be even more fascinating is how children can learn to speak more than one language at the same time.

How children learn languages in general

The field that concerns things related to language acquisition by kids is developmental linguistics. Researchers of this field described stages that children with typical development go through. Let us look at the stages.

It is approximately the same for bilingual children. At first, they might have fewer words in their vocabulary in one separate language compared to a monolingual child, but in two languages their total vocabulary is of the same size.

There might also be peculiarities in bi- or multilingual children’s speech. But there are abnormal things in monolingual children’s speech too. For example, kids go through the stage where they use irregular verbs as if they were regular (“goed” instead of “went”), even though prior to this stage they had no problem using the correct version.

How can a person become bilingual or multilingual

They learn two languages simultaneously with the same context. A toddler from Russia, for example, who moved to England and speaks two languages in the same environment belongs to this type.

They learn two languages in two different contexts. An example is a schoolkid who speaks Russian at home but English at school.

Some scholars argue whether a person who acquires a language later on in life can be actually considered bilingual. It is known for sure that children can learn a language to the level of proficiency without a problem if they are younger than 5-6 years old. That is because this age is considered to be the first critical period. After that, there is the second critical period at approximately the age of puberty, after which a person can definitely not learn another language as their native one. However, the ages for these critical periods that are crucial for language acquisition vary and there is much debate going on.

At first, children can have minor problems when it comes to learning more than one language at once. For example, they can make more grammar mistakes or use words from one of their languages in another one. However, eventually they can achieve fluency and later on, in adult life, they will be able to learn foreign languages easier compared to their monolingual peers. They can rely on grammar and vocabulary from not only one language, and this can seriously benefit them.

Bilingualism adds to structural plasticity and reorganization in the brain. Brain plasticity is great when it comes to things like recovering from a stroke where pathways in the brain have to change. However, this property heavily depends on the level of proficiency and the age of acquisition of the languages.

There are more benefits of bilingualism and many unresearched ones are being studied nowadays.

One of the most known polyglots is Giuseppe Gasparo Mezzofanti who was an Italian cardinal in the 19th century. According to some accounts, he could speak at least 30 languages fluently but had some knowledge of at least 100 languages in total. Another polyglot who lives nowadays is Richard Simcott who speaks 16 languages. Compared to Giuseppe Gasparo Mezzofanti, it may seem not that impressive but if we look at an average person we understand how great his abilities are. Richard Simcott can learn a language in a very short period of time (as little as 3 months) and pass a fluency exam after this.

Many polyglots talk about how different languages resonate with them and what emotions they evoke. For example, Alex Rawlings who speaks 15 languages talks about how languages that are similar linguistically do not seem similar in his mind and vice versa.

As for the neuroscience concerning polyglots, they have smaller brain regions that respond less strongly during native language processing and overall there is no evidence that polyglotism has a widespread effect across the brain. This seems peculiar but for any conclusions there should be further research including longitudinal studies and studies on the genetic basis of polyglotism.

In general, it is cool to speak any other language besides your native one. It can be a big advantage: for example, actors who speak multiple languages can benefit from it massively. For example, Daniel Brühl speaks German and Spanish fluently, knows English and French.

To sum it up, even if you were not lucky to grow up as a bilingual or multilingual child, try to learn a foreign language now. This will help not only you as a person but also will be useful for your brain.